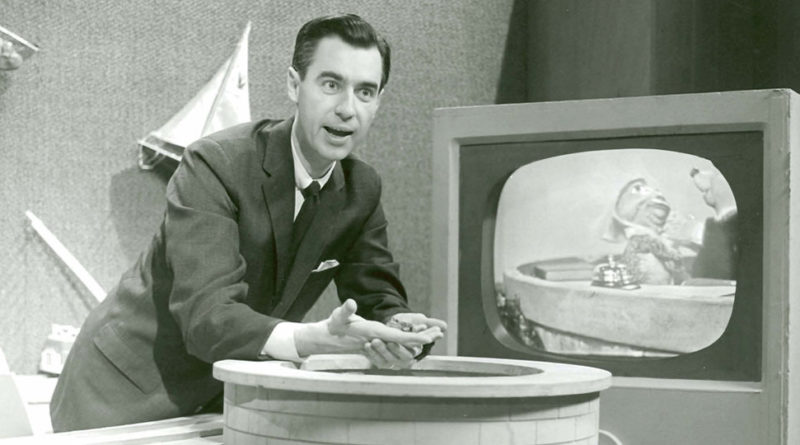 The magical new documentary Won’t You Be My Neighbor? — about the making of the classic children’s program Mister Rogers’ Neighborhood — may be the most important film in theaters right now.

It is an antidote for our current moment. The kind, compassionate nature of television host Fred Rogers, once considered old-fashioned and retrograde, is a vintage salve to our bitter, fast-paced modern world.

The film, directed by Morgan Neville (best known for music documentaries including his Oscar winning 20 Feet From Stardom), elaborates on the PBS show’s unique style and how Rogers developed such personal connections with children.

Mister Rogers’ Neighborhood was produced in Pittsburgh and the city seem imprinted upon the show’s distinctive miniature sets. (A representative of the Pittsburgh trolley system famously glides through.) But believe it or not, New York City provides a bit of influence into the iconic show. 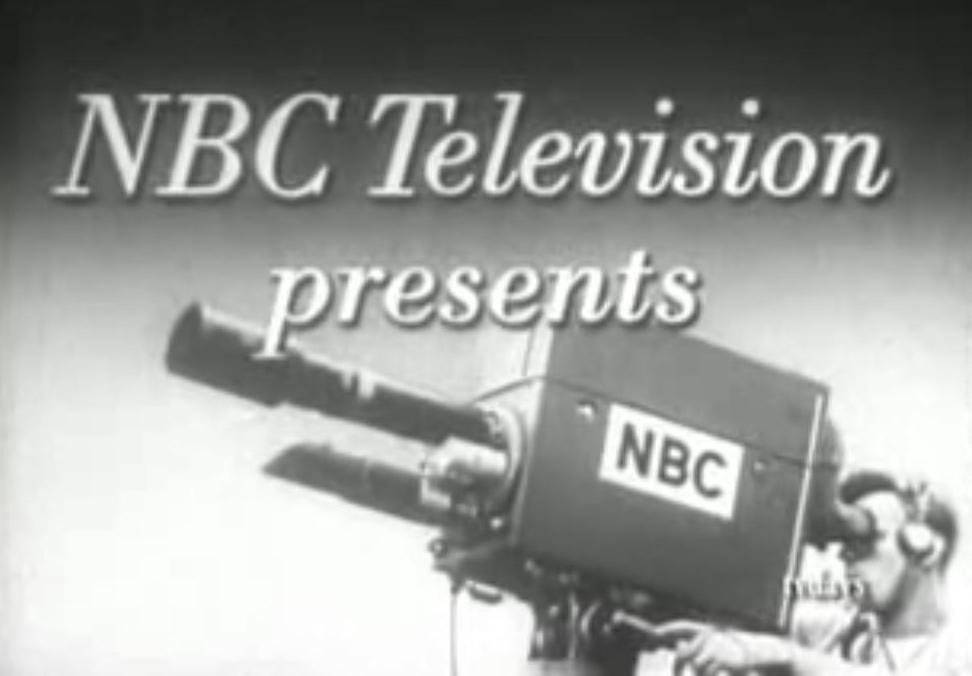 In January 1951, shortly after graduating from a Florida college with a degree in music composition, 22-year-old Rogers moved to New York and got a job at the National Broadcasting Company (NBC) in their expanding television division.

It was an exciting time to work at Rockefeller Center. NBC chairman David Sarnoff had famously debuted the electronic television at the 1939 World’s Fair and, within a decade, the network had made stars of Milton Berle and Howdy Doody.

Young Rogers was essentially an NBC page (his official title was Assistant to the Producer) working for the producer of NBC Opera Theatre which brought excerpted operas to American televisions. In prime time!

He worked his way up to studio floor manager, zipping from the director’s ear to the control room for such shows as The Voice of Firestone, The Kate Smith Hour and Your Hit Parade, an American Bandstand-style show sponsored by Lucky Strike cigarettes.

These shows provided Rogers with valuable behind-the-scenes experience in a growing new industry, but for somebody so reserved and devout, it might also have been unrewarding.

However another NBC show — and its flamboyant host — would provide Rogers with critical inspiration.

Gabby Hayes, the charmingly cantankerous 1940s Western star, had been given a children’s Western variety show The Gabby Hayes Show in the winter of 1950, shortly before Rogers arrived at Rockefeller Center. In these dawning years of television, seasoned film actors often had trouble transitioning to television work but Hayes had a natural, off-handed demeanor that translated well in live broadcasts.

Rogers served as floor manager for The Gabby Hayes Show. One day he asked Hayes what he thought about as he looked into the camera, aware of the thousands that were looking at him at home.

Rogers later recalled: “And he said, ‘Freddie, I just think of one little Buckaroo.”
“I thought that it was just superb advice for anybody who would ever be thinking of television. He evidently thought of one child. I don’t think of any one particular child, but I think of the children I know and many of the aspects of life that they are dealing with.” [source]

Rogers left New York for Pittsburgh in 1953, working for WQED, the first community-sponsored television station in the United States —  a struggle at first, but far from broadcasts sponsored by cigarettes and tires. His first children’s program The Children’s Corner debuted there in 1954.  A decade later, Rogers moved to Toronto where he debuted a version of Mister Rogers’ Neighborhood (pictured above), eventually bringing the concept back to Pittsburgh in 1966. 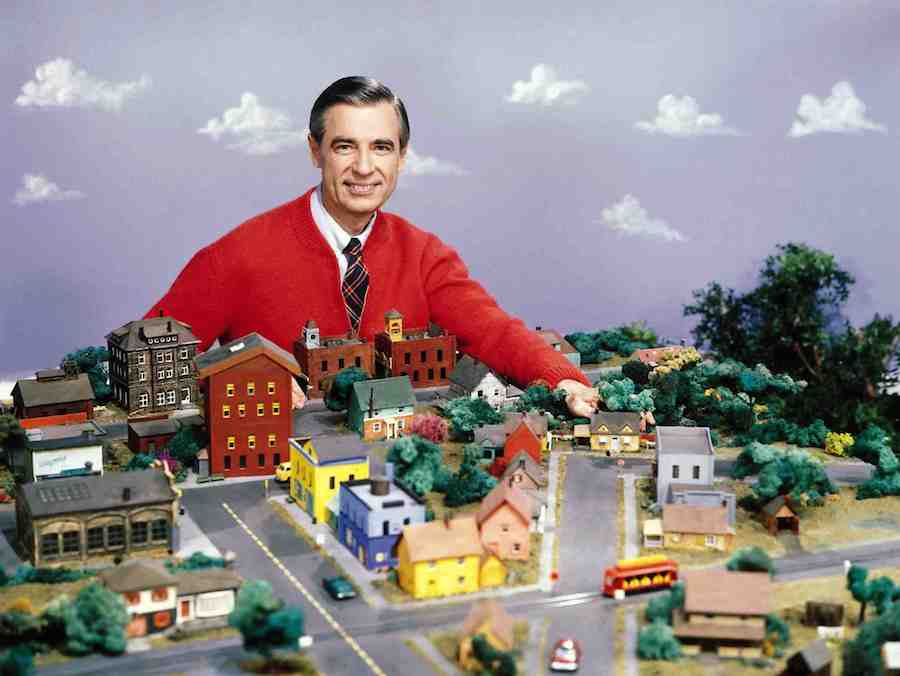 Apparently, Fred Rogers had a New York City apartment which he purchased sometime in the late 1960s “for $11,000 and kept it for whenever he came to New York on business for the Neighborhood.”

That detail is from a terrific 1998 interview in Esquire Magazine and also features the following anecdote:

“Once upon a time, Mister Rogers went to New York City and got caught in the rain. He didn’t have an umbrella, and he couldn’t find a taxi, either, so he ducked with a friend into the subway and got on one of the trains.

It was late in the day, and the train was crowded with children who were going home from school. Though of all races, the schoolchildren were mostly black and Latino, and they didn’t even approach Mister Rogers and ask him for his autograph. They just sang. They sang, all at once, all together, the song he sings at the start of his program, “Won’t You Be My Neighbor?” and turned the clattering train into a single soft, runaway choir.”

And for more information on New York City’s television industry in the 1950s, check out our past show on the golden age of television: