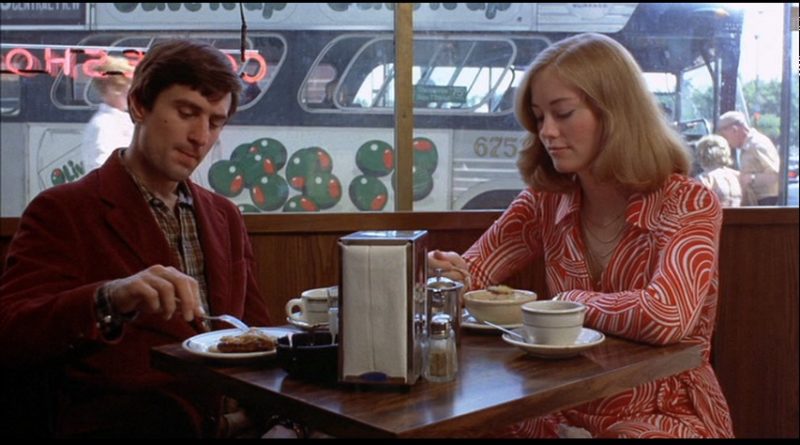 Do The Right Thing. King Kong. When Harry Met Sally. Brooklyn. All About Eve. The Naked City. Hackers. On the Town. Gangs of New York.

New York City has a rich film history, providing cinematic perspectives into how people survived and thrived here in the past. We haven’t gotten to spend that much time on the regular podcast talking about individual films of significance. So we’ve decided to create a new one!

The Bowery Boys Movie Club Podcast arrives later this month as a special gift to those who support the Bowery Boys podcast on Patreon. Because of your support, we have been able to expand our research and go deeper into podcast subjects every two weeks. In short, our program has greatly improved because of your gracious donations.

And now, to thank our patrons, we will now produce a regular monthly podcast, recapping and analyzing — from a historical perspective — classic films made and set in New York City.

The first episode will arrive in two weeks — on Friday, September 28. And we will announce our film subject ahead of time so that you can watch it too. 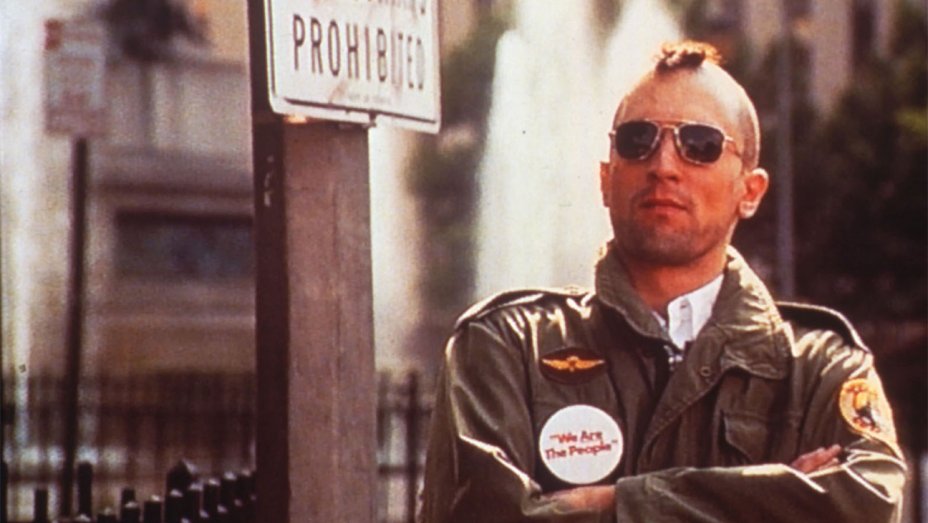 For our inaugural show, we’ve decided to look closer at one of the greatest films of the 1970s — Martin Scorsese’s Taxi Driver starring Robert De Niro, Jodie Foster and Cybill Shepherd.

Join us by supporting us on Patreon. Once you’re signed on, you’ll see a private RSS link that can be put directly into your favorite podcast player.

Our next Bowery Boys: New York City History podcast comes out next Friday, and the first episode of Bowery Boys Movie Club the week after. Get them both!