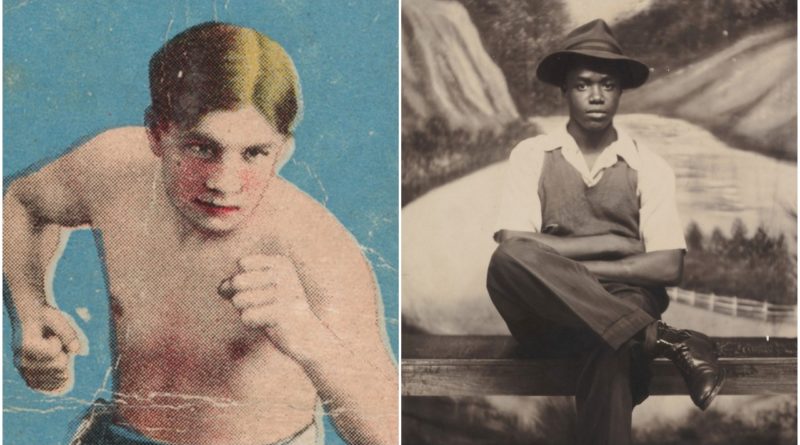 It’s a pretty great time to visit the Metropolitan Museum during the next few weeks as you can catch their big shows on the way out (Heavenly Bodies closes on October 8 and Huma Bhabha’s bizarre We Come In Peace moves out of the roof garden on october 28) on your way to two major, newly opened exhibitions — the retrospective on Eugène Delacroix and the epic Armenia! show.

But take a few moments of your museum experience to enjoy two smaller shows — both closing in the next few weeks — that celebrate the beauty of more modest artifacts.

Not far from the Delacroix exhibition is a small gallery filled with modest portraits — families and couples posing in front of tropical-themed studio backdrops. The subjects are all African-Americans and many of their identities are unknown. In the context of an old photo album in your grandmother’s attic, these faces would seem charming, old fashioned, neighborly. As displayed at the Met — in African American Portraits: Photographs from the 1940s and 1950s — they become revolutionary images.

The Met acknowledges with this show that its collection of African American photography — with African American subjects — is embarrassingly meager. This fantastic exhibition elevates the ordinary into something elegant, even as it presents a series of mysterious faces in need of identification. Soldiers, nurses, students, wives, mothers, fathers, newlyweds, children — captured in a moment of glory at a Memphis photography studio during the mid-20th century.

The show is prefaced by two of the most famous portraits of 19th century black Americans — Frederick Douglass and Sojourner Truth. And yet, you will probably leave the gallery with another face captured in your minds, somebody anonymous with a joyous grin, somebody with kind eyes. A handsome man in a sailor’s uniform. A woman with a furrowed brow, impatient. A tiny baby, widely grinning. 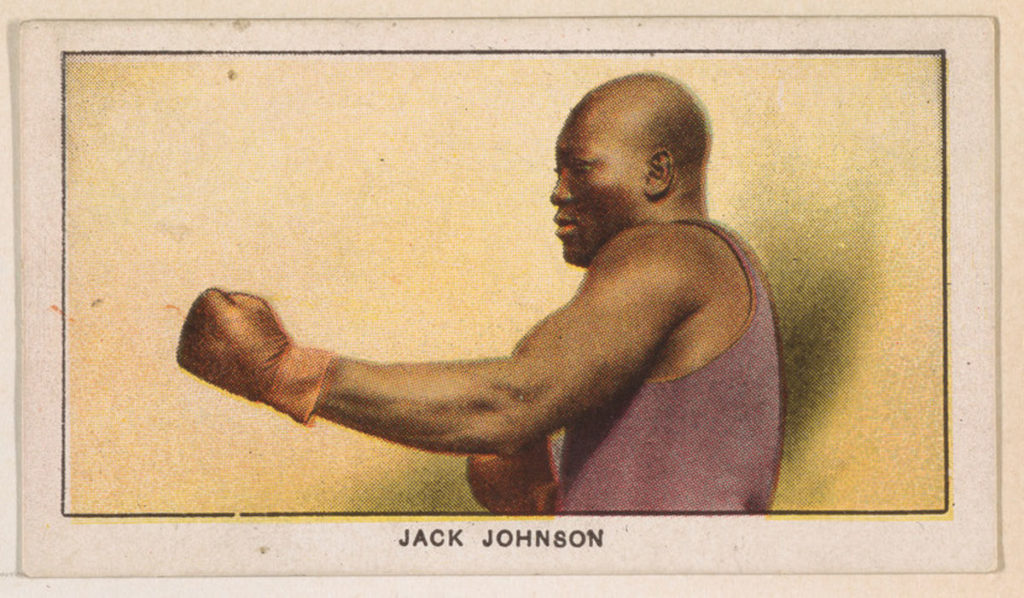 In On the Ropes: Vintage Boxing Cards from the Jefferson R. Burdick Collection, mustachioed supermen flex their muscles upon brightly colored backgrounds, athletic heroes from another time. Boxing cards, like collectable baseball cards, created fan bases and inspired dreams of athleticism. (Of course, most collectable cards back then were found in cigarette packs so you had to smoke to get them.) But this wonderful little show — tucked up on the Gallery 773 mezzanine of the American Wing — reveals more than just sports.

Tropes of masculinity are artfully exaggerated and sometimes lampooned, even as athletes of a surprisingly wide range of racial or ethnic origins are appealingly depicted, forever embossed upon a small cardboard square.

Central to the exhibition is an excellent painting by John Hoppner of the boxer Richard Humphreys, “depicted in his defensive stance, on the turf, and wearing breeches, silk stockings, and pumps.” A truly absurd looking man and a wonder to behold. [source]

African American Portraits  closes November 6th. And you have until October 21st to see On the Ropes.

Images above courtesy the Metropolitan Museum of Art