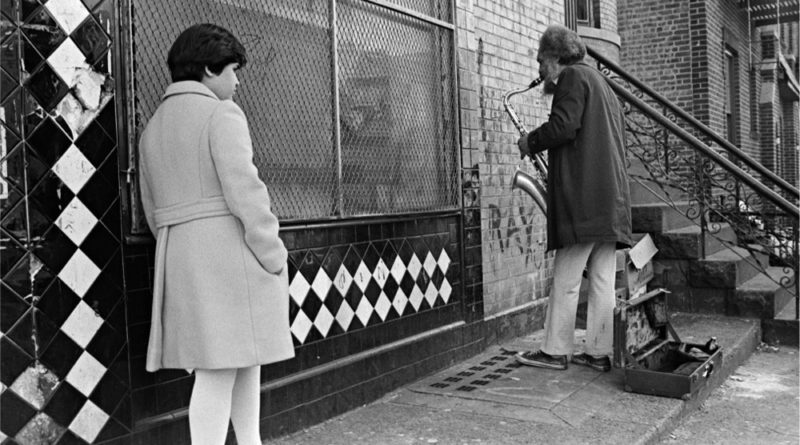 From 1970 to 1983, photographer Larry Racioppo roamed South Brooklyn (from Park Slope to Sunset Park) and captured the frivolity, the pride and the everyday wonder of human beings — street kids, barbers, housewives, mechanics.

Collected in Brooklyn Before: Photographs, 1971-1983, we see an area of Brooklyn that’s strangely recognizable — many of the street corners may look familiar — and dated only by fashion and a layer of grit. It’s Brooklyn right before gentrification, empty lots and corner shops, plywood and broken pavement and dashes of graffiti. 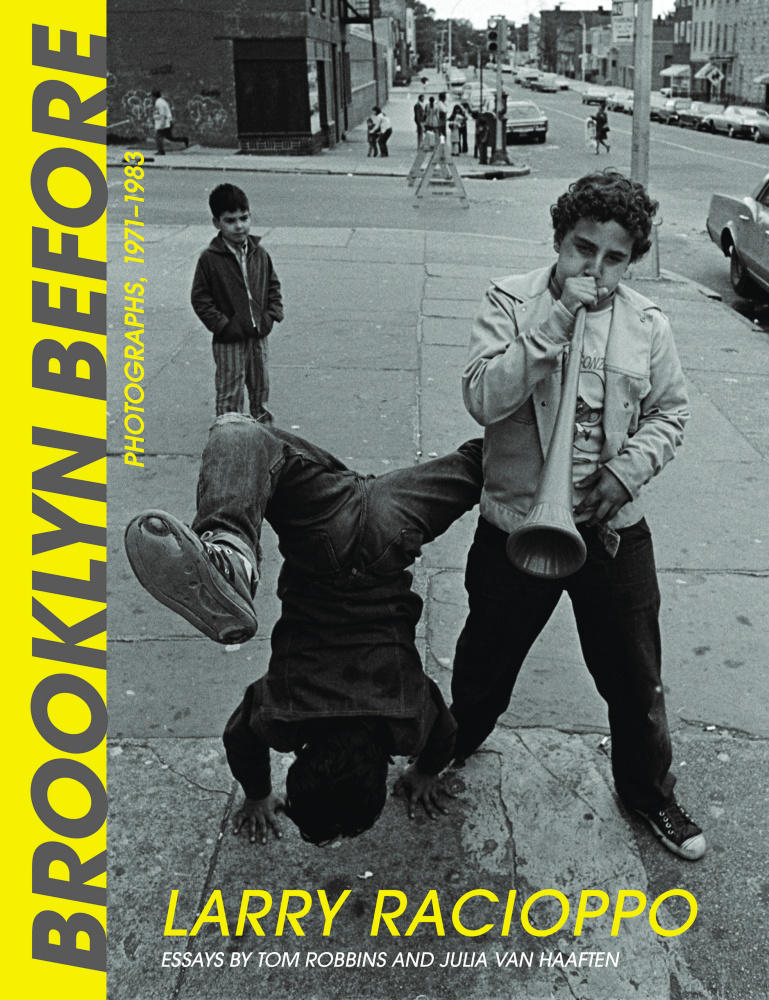 Racioppo’s process will delight any eager photography buff, looking to recapture a world before digital. “I walked around South Brooklyn with my Nikon rangefinder and handheld light meter, recording each exposure in a 2 x 3-inch spiral notebook. I photographed whatever interested me — from kids playing in the street to old men sitting in bars, from strangers on the subway to my relatives in their homes.”

Although the camera is never on the photographer himself, this collection feels like a personal statement. His compositions are never labored; people pose as for portraits or class photos, their faces sometimes relaxed. And it feels as though he knows all his subjects well — from the kids in menacing Halloween masks to a couple of charming crossing guards in rain slickers.

Nothing in Brooklyn Before feels like it’s mourning the past. Its subjects are universal — an old Italian woman in her garden, a mischievous boy with a toy rocket, a girl at the playground in her Sunday best. But, collected together, Racioppo’s photographs tell a story of a neighborhood at equilibrium, where laundry hangs undisturbed on a clothesline while kids play baseball in a vacant lot. A good reminder of the durability of New Yorkers in the 1970s.

This is just one piece to the mosaic that is the history of downtown Brooklyn. Listen to our podcast episode where the Bowery Boys explore the rich and often times overlooked history of the city.