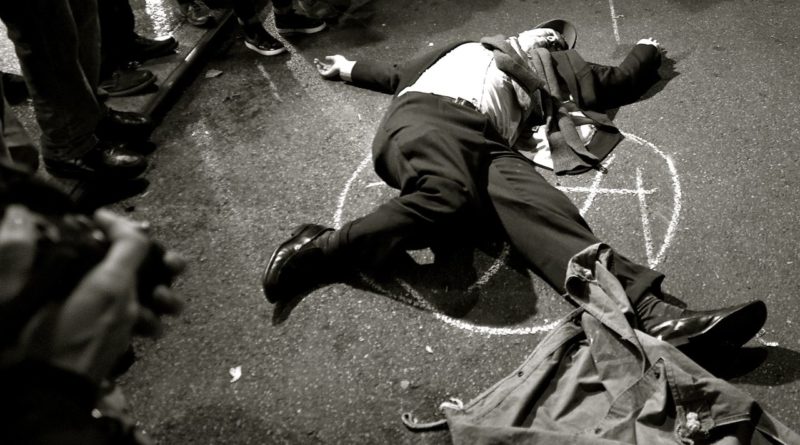 Congratulations to author Christopher Bonanos whose book FLASH: The Making of Weegee The Famous has been nominated for 2019 National Book Critics Circle Award in the biography category. Here’s my review of Bonanos’ book which ran on the website back in August:

The photographer Weegee — whose unflinching newspaper work revealed the stark, abhorrent underbelly of New York City — never produced anything that could be called fake news, even thought it was, on occasion, staged.

An Austrian Polish immigrant from the Lower East Side, Arthur Fellig became Weegee, this invention of the New York media machine, every time he lifted his camera in public. He was the ultimate night owl, an icon of breaking news photography who seemed to manifest supernatural powers, summoned to the most wicked corners of the city’s worst neighborhoods. 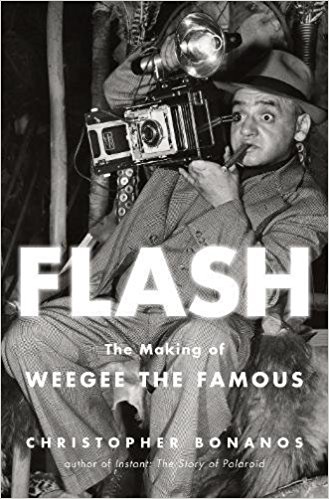 Reading Christopher Bonano’s gritty, exhilarating portrait of Weegee, I immediately returned to memories of watching La Dolce Vita, the black-and-white Federico Fellini movie about a news reporter wandering through the rambling nightlife of Rome. (The name of the film’s photographer –Paparazzo — has affixed itself to the profession of photography.)

In Flash, Weegee’s ‘good life’ is the stuff of film noir fantasies. His discoveries were infinitely more gruesome, traumatizing. How did he manage so many photographs of so many hideous events — murders, suicides, stabbings, shootings, fires, fistfights?  How did he manage to pop up at all these vicious moments, a genie in his 1938 Chevrolet? It was no magic; it was moxie. (Okay, and a police radio.) 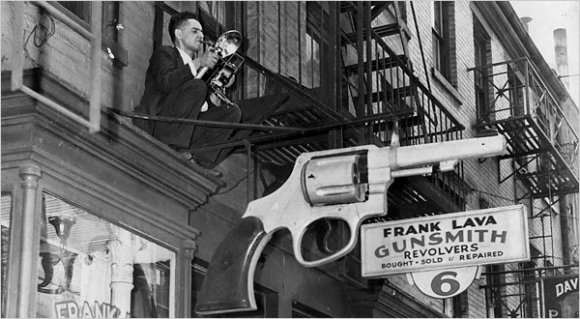 As Bonanos reveals, Fellig was a typical New Yorker — which is to say, a workaholic, often sleeping at the office, even as a mere darkroom assistant. He was a product of a marvelous period for the American press, as the first surges of photojournalism transformed formerly staid newspapers into vivid spectacles of ink-caked art. In Weegee’s day, a picture wasn’t worth a thousand words; it was worth a million.

Flash brings the reader a glorious selection of stock figures from the New York underworld, all captured by Weegee at their most disgraced or tragic. On occasion, he was known to arrange photographic images, but he never faked a moment. The spirit of all his images is absolute truth, if not, say, literal truth.

One of his best known images — uncharacteristically gentle — features four children sleeping on a Lower East Side fire escape, a nod to the work of Jacob Riis and Lewis Hine. Actually it exceeds the work of those photographers, balancing harshness with warmth.

But the photo is too perfect. In more than one occasion, Bonanos tracks down anecdotes that reveal the veracity of certain images. The fire escape image was simply a recreation of something Weegee had seen many times. As one of Weegee’s photographic assistants later claimed, “He made it look authentic. They were authentic —  he just helped them a little bit.”