With 16 episodes now released, The First has become a sort of menagerie of innovation, a set ofÂ eureka! moments within a cabinet of curiosities, a collection of stories about the history of mankind’s most interesting inventions. As there’s no Bowery Boys episode week, why not dive into The First and give a couple past episodes a try? 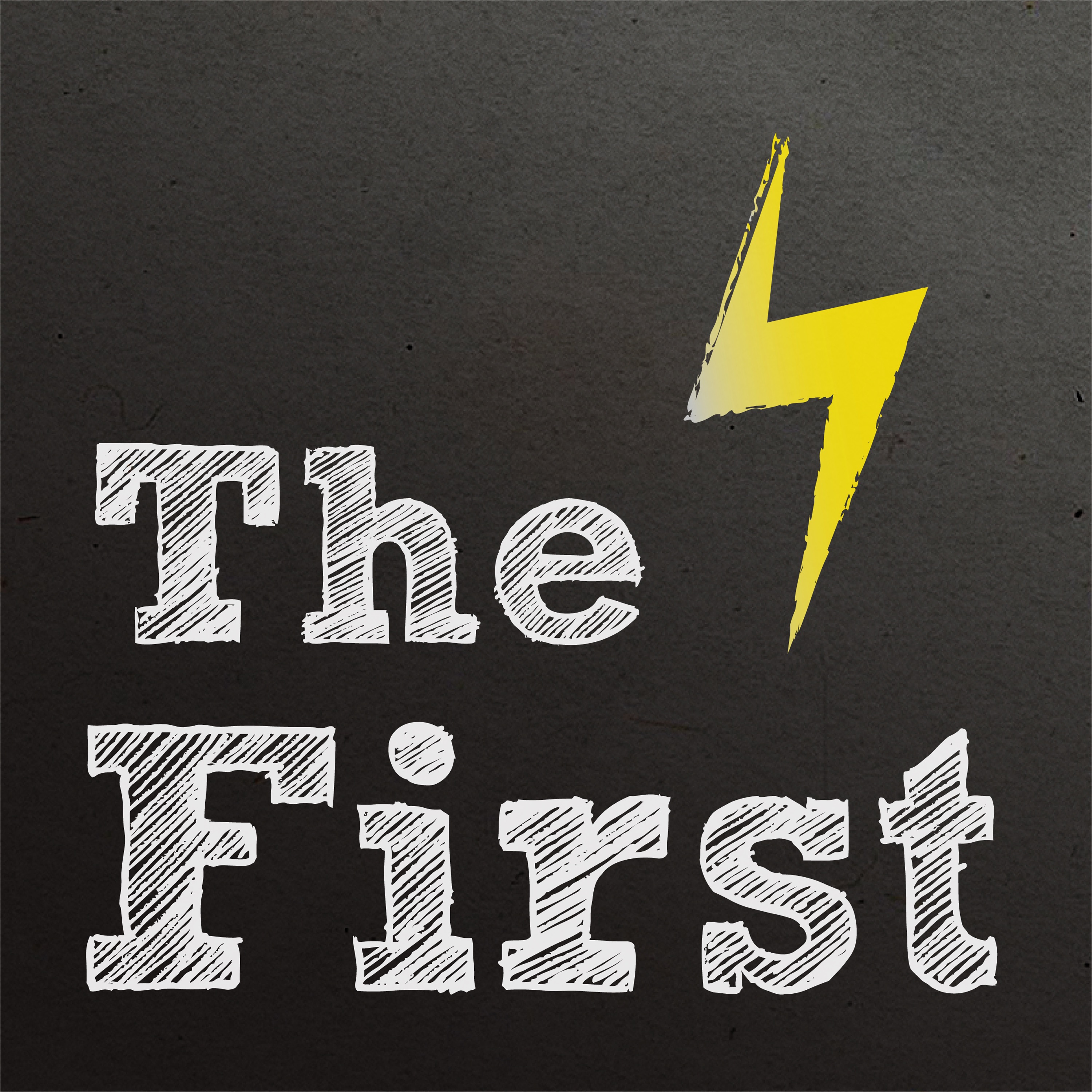 From the automobile to the rocket ship, from chewing gum to the TV dinner, from the first face in a photograph to the first voice on the telephone, the world has been forever changed by impossible technologies and startling ideas. But these inventions do not always make the world a better place.

These are the stories of The First, a podcast exploring the history of human innovation, focusing less on iconic inventors and more on the forgotten geniuses and everyday people that were responsible for bringing us the tools of the modern world.

Episodes you may find interesting include (from the image at top, from left to right) the invention of recorded sound;Â Nikola Tesla‘s experiments with wireless power;Â Dorothy Catherine Draper,Â the first woman ever photographed;Â the creation of robot technology; Charlie Wagner‘s tattoo magic; the incredibly true story of a cow named Blossom and first vaccine; Alexander Graham Bell and the first phone call; and the Black Crook, considered the first Broadway musical.Â

How to listen to The First podcast

Listen to episodes of both of our podcasts for free in any of the following ways:

1.Â The most popular way to listen to the show is through iTunes either played from your desktop or your mobile device:

— The First on iTunes

2. However there are a great many ways to listen! Here are a sampling of streaming and downloading sites you can try. Most of these are for iOS and Android so search around to find the player that is right for you:

As well as DoggCatcher, Podcast & Radio Addict, Podcast Republic and AntennaPod on Android. If you have Chrome, you can also use SmarterPod.

3. In addition, you can stream the show directly through Libsyn, our podcast hosting service:

— The First on Libsyn

New episodes of the Bowery Boys: New York City HistoryÂ return on July 21. And The First comes back with brand new episodes on July 28.