The newest edition of our annual ghost stories podcast comes out this Friday. What mysterious tales will we conjure up this year?

To prepare yourself, here is the complete collection of Bowery Boys Halloween specials. Creep yourself out while listening to these spooky legends of New York City. From the haunted woods of Van Cortlandt Park to spirits haunting Captain Kidd’s treasure on Liberty Island. Psychics atÂ Carnegie Hall, unsettling spirits in Cobble Hill, undead party animals at Grand Central! 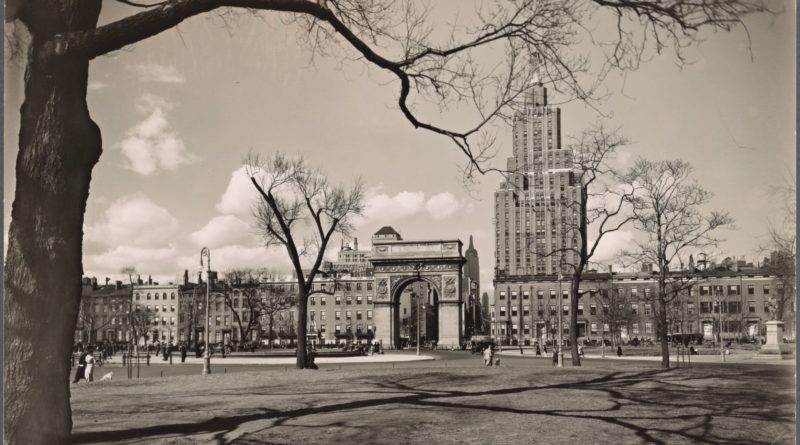 We cautiously approach the dark secrets of Greenwich Village, best known for bohemians, shady and winding streets and a deeply unexpected history. You will never look at its parks and townhouses again after this show! Featuring:Â The hidden history of Washington Square Park; the Brittany Residence Hall for New York University students; James Walker Park with its secrets underfoot; and an old Bank Street townhouse with a surprise in its ceiling. 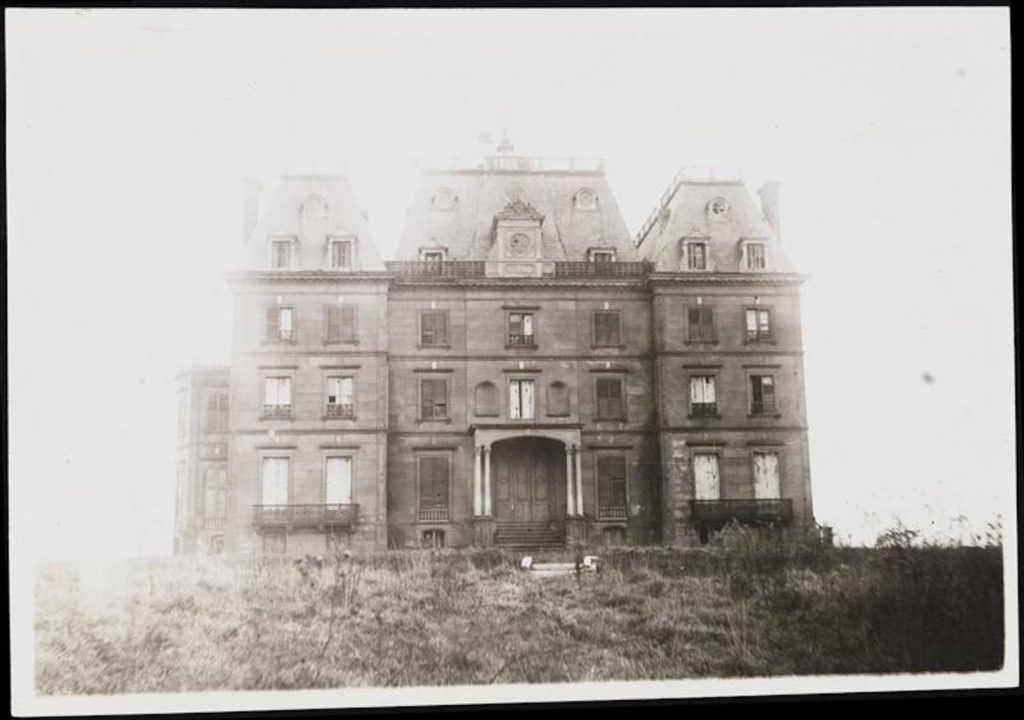 HighlightingÂ Â haunted tales from the period just after the Civil War when New York City became one of the richest cities in the world — rich in wealth and in ghosts! Â Â In the Bronx once stood a haunted house in the area of Hunts Point, a mansion ofÂ malevolent and disturbingÂ mysteries. Â Then we turn to Manhattan to a rambunctious poltergeist on fashionable East 27th Street.Â Â Over in Queens, a lonely farmhouse in the area of today’s Calvary Cemetery is witness to not one, but two unsettling and confounding deaths.Â And finally, in Staten Island, we take a visit to the glorious Vanderbilt Mausoleum, a historic landmark and a location with a few strange secrets of its own. 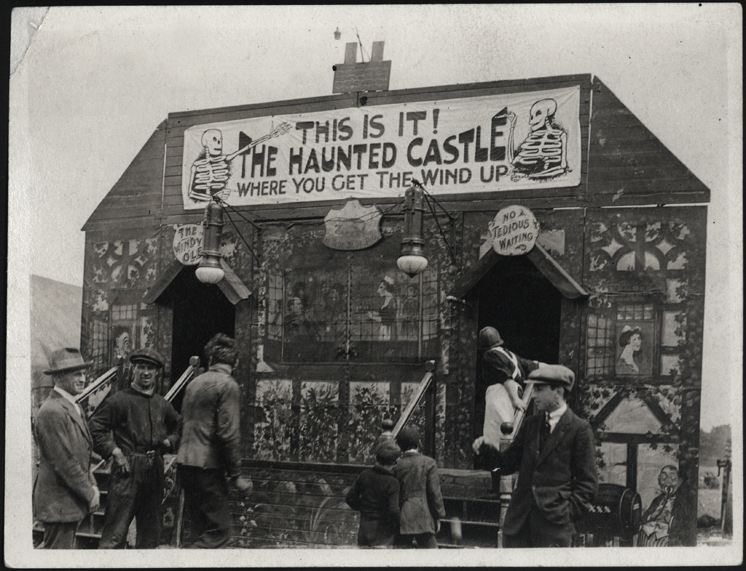 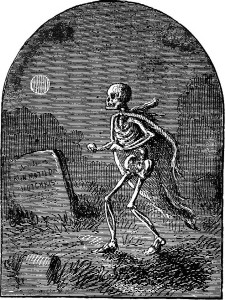 2014 Ghost Stories of Brooklyn
Four tales of spirits haunting Brooklyn back in the 19th century when it was still an independent city. Â AÂ horrific gangly ghost on the railroad tracks, a historic Clinton Hill home with an invisible hand that would not stop knocking, a Coney Island hotel in 1894 with a secret in room 30, and the wacky wraiths of Bushwick’s Evergreens Cemetery. 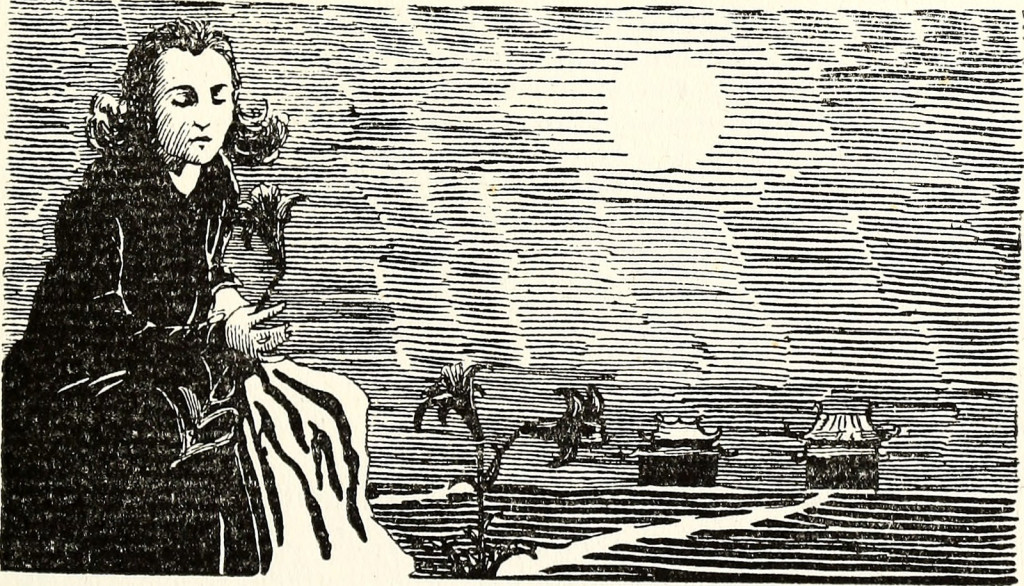 Tales set mostly before the 1840s featuring sinister stories of murder, shipwreck and death by fright! Â Spirits of dead Lenape Indians may haunt the forest of Van Cortlandt Park. A romantic West Village restaurant finds its home inside the former carriage house of Aaron Burr. Might the vice president still be visiting? Â We bring you the legend of an old Brooklyn fort that once sat in Cobble Hill and terrified those who traveled along on old Red Hook Lane. Â And finally, over at St Paul’s Chapel, Â a respected old actor wanders the churchyard, looking for his body parts. 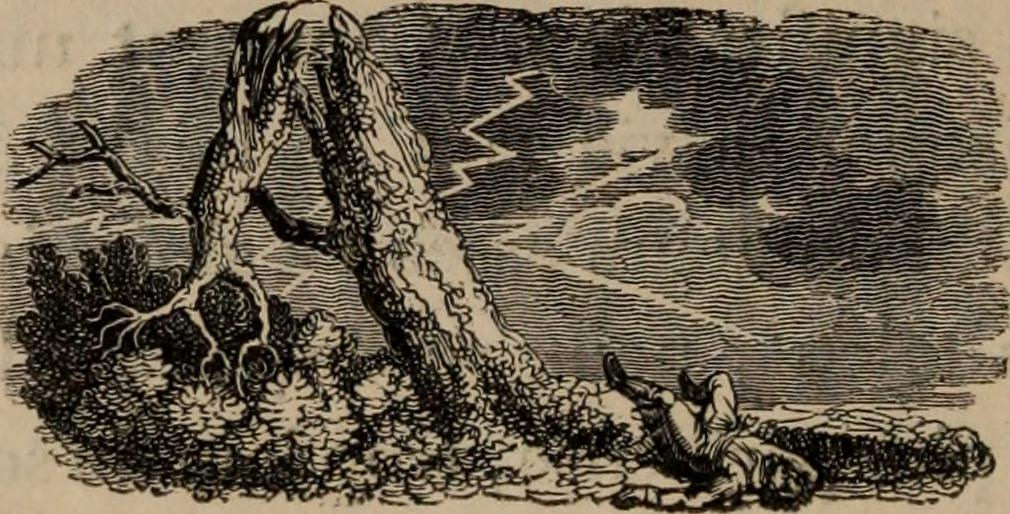 2012 Mysteries and Magicians of New York
Grab a drink at theÂ Ear Inn,Â one of New York’s most historically interesting bars, and you might meet Mickey, the drunken sailor-ghost. Â A frightening story of secret love at oldÂ Melrose HallÂ conjures up one of Brooklyn’s most popular ghostly legends. Â A woman is possessed through a Ouija board, but while she accept the challenge by one of New York’s first ghostbusters? Â And a tale ofÂ Harry Houdini,Â Sir Arthur Conan Doyle, and the line between the supernatural and mere sleight of hand. 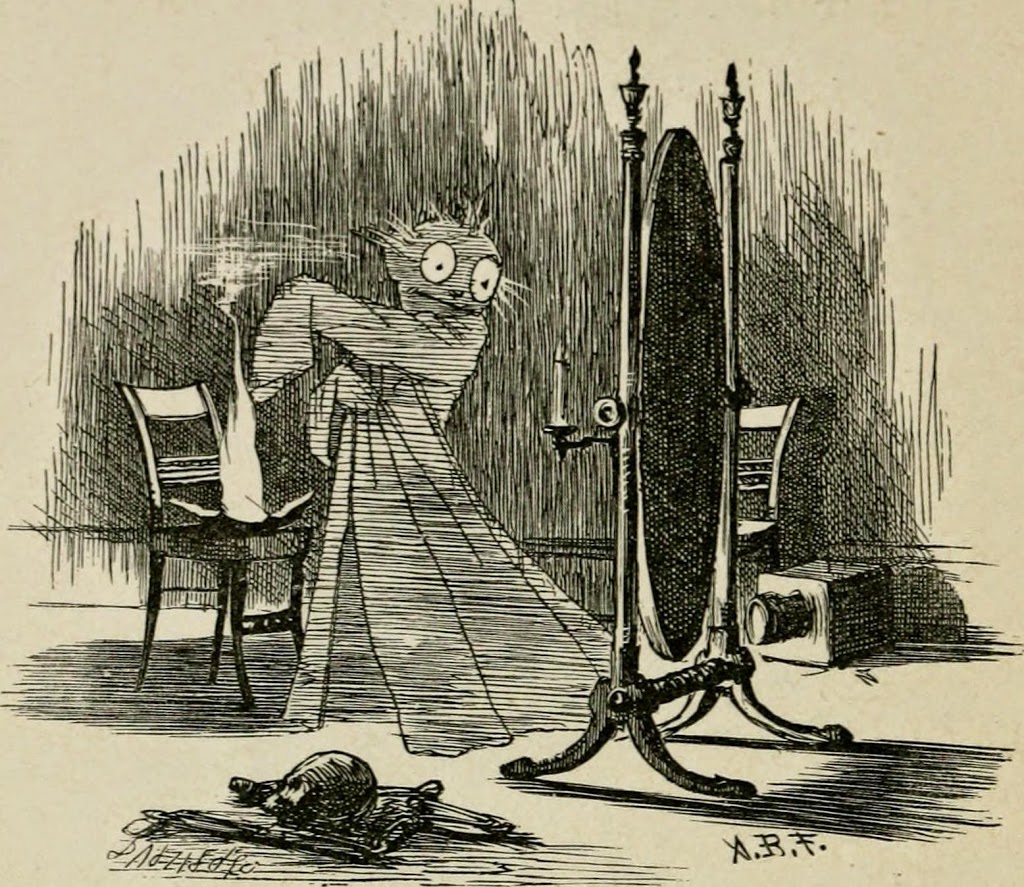 2011 Haunted Histories of New York
What’s horrors are buried at the foot of theÂ Statue of Liberty? What’s below a Brooklyn Catholic church that makes it so dreadfully haunted? What ghost performs above the heads of theatergoers at The Palace? And what is it about theÂ Kreischer MansionÂ that makes it Staten Island’s most haunted home? 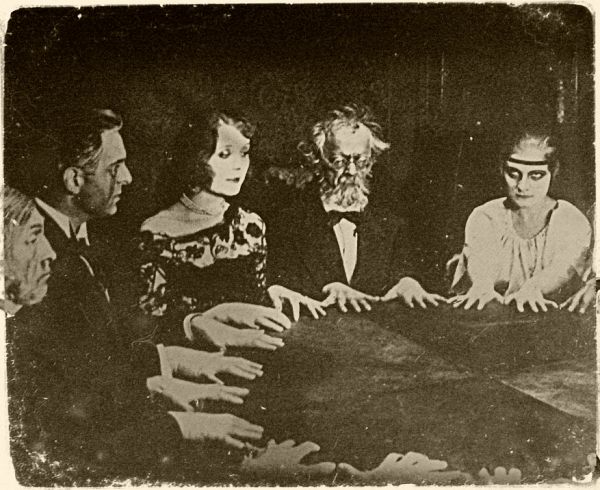 2010 Supernatural Stories of New Â York
The scary revelations of a New York medium, married Midtown ghosts who fight beyond the grave, a horrific haunting at aÂ 14th StreetÂ boardinghouse, and the creepy tale of New York’sÂ Hart Island. 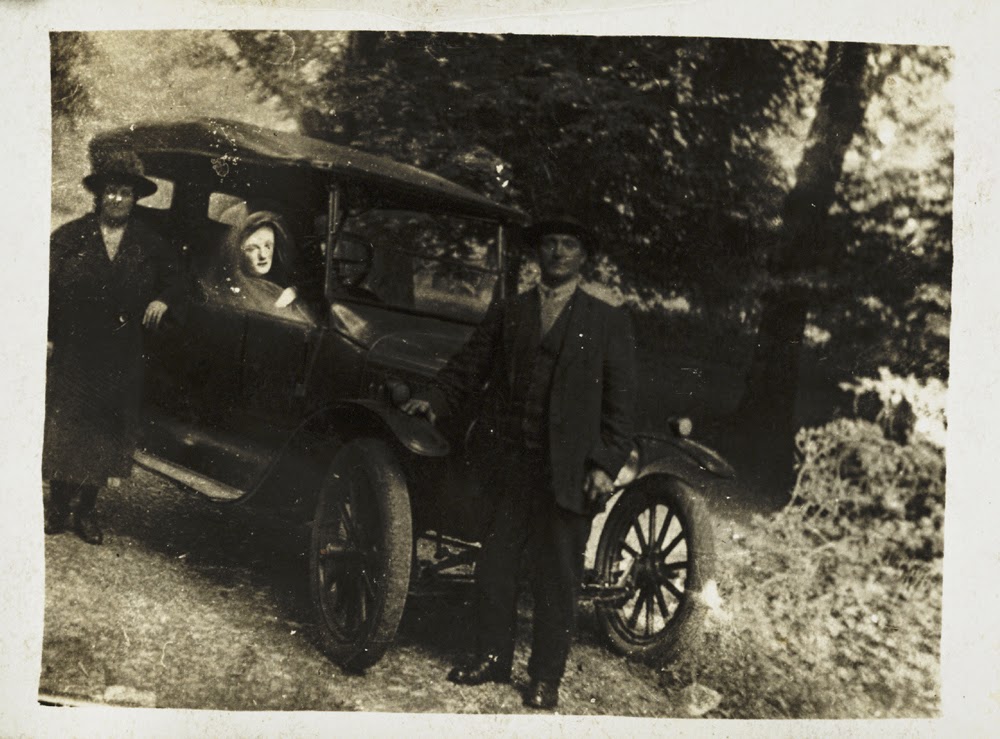 2009 Haunted Tales of New York: Urban Phantoms
The secrets of the restless spinster of theÂ Merchants House,Â the jovial fright of the Gay Street Phantom, the legend of the devil atÂ Spuyten Duyvil Creek, and the spirit of a dead folk singer. 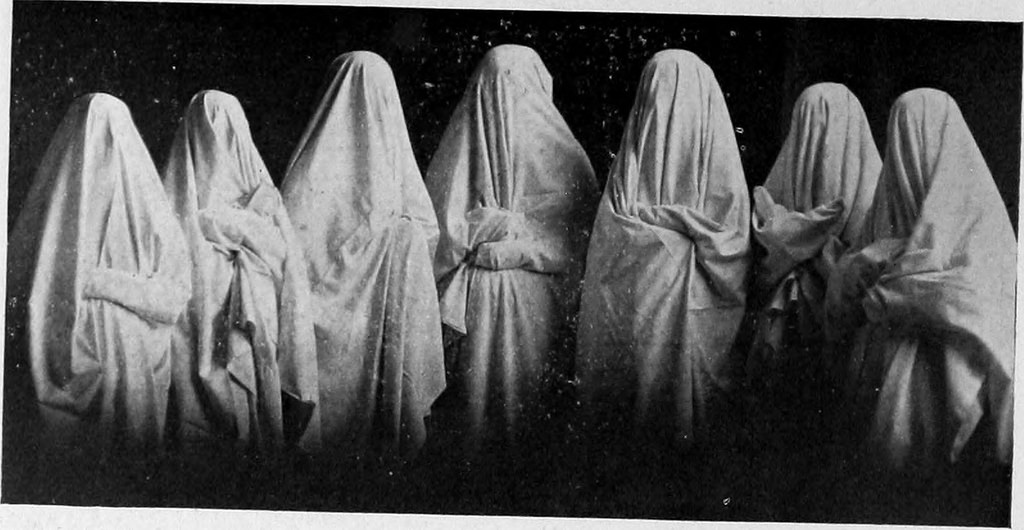 2008 Spooky Stories of New York
The drunken spirits of theÂ Algonquin, the mysteries of a hidden well inÂ SoHo, the fires of the Witch of Staten Island, and ‘the most haunted brownstone in New York’. 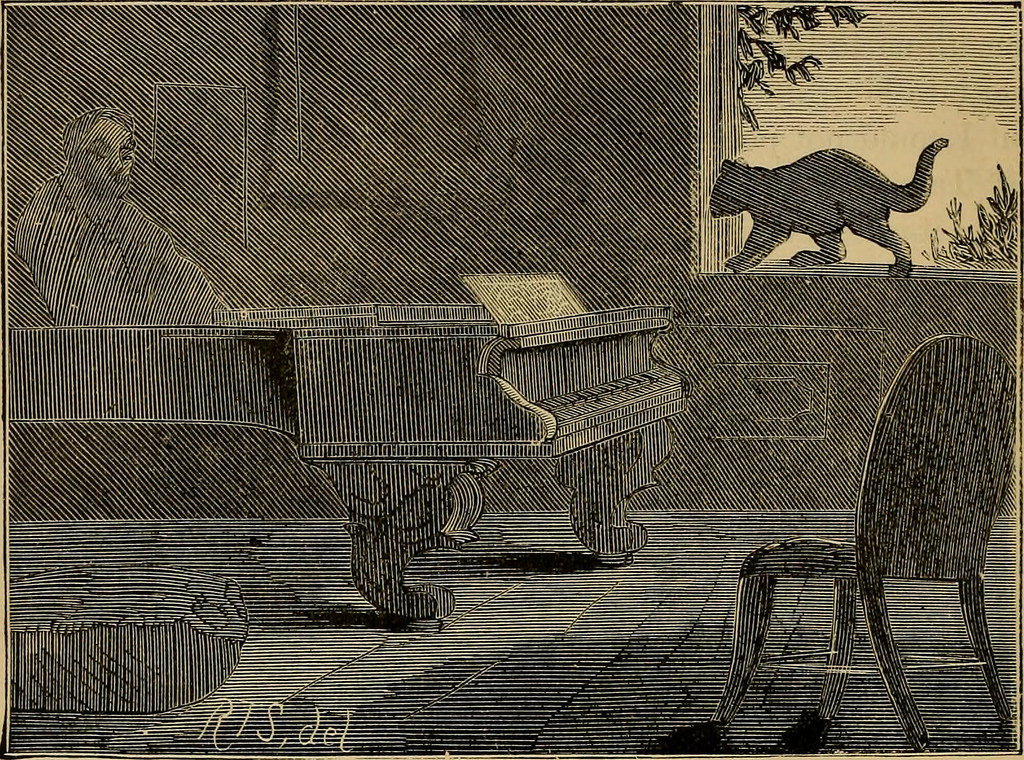 7. “Two of William Hope’s friends lean on their motor car whilst a figure – the couple’s deceased son – is revealed at the wheel.” Photo by William Hope (1920)Â (National Media Museum)

9. The funny side of physic : or, The mysteries of medicine, presenting the humorous and serious sides of medical practice. An exposÃ© of medical humbugs, quacks, and charlatans in all ages and all countries” (1874) (Internet Archive Book Images)