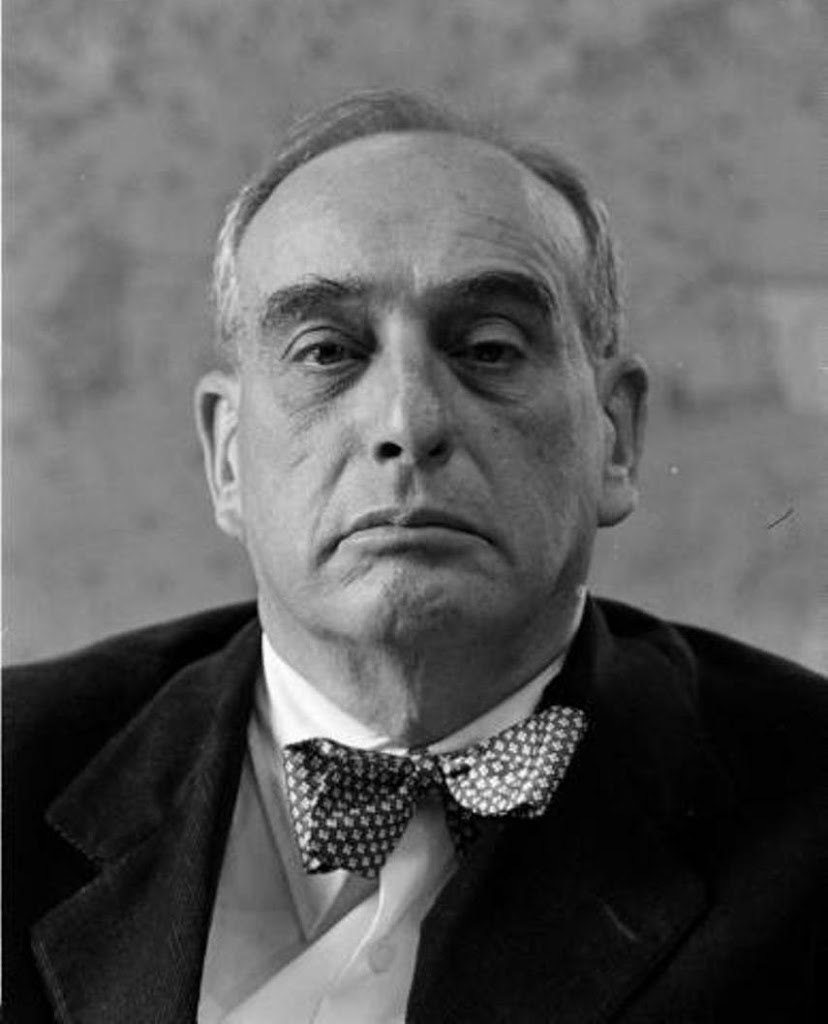 PODCAST: EPISODE 100 We obviously had to spend our anniversary show with the Power Broker himself, everybody’s favorite Parks Commissioner — Robert Moses.

A healthy debate about Moses will divide your friends, and we provide the resources to make your case for both sides. Robert Moses was one of the most powerful men in New York from the late 1920s until the late 1960s, using multiple appointed positions in state and local government to make his vast dream of a modern New York comes to fruition.

We get into the trenches of some of Moses’s most renown and controversial projects — the splendor of Jones Beach; the revolutionary parks and pools; the tragedy of the Cross Bronx Expressway, and his signature project, the Triborough Bridge.

What side will you come down on — did Robert Moses give New York City the resources it needs to excel in the 20th century, or did he hasten its demise with short-sighted, malignant vision?

KING OF PARKS: As the first five-borough Parks Commissioner, Moses was responsible for the creation and renovation of hundreds of city parks. If you see a park in New York, Robert Moses either commissioned it or radically altered it. Shunning the ‘waste’ of natural beauty, Moses replaced groves and meadows with tennis courts, playgrounds, drinking fountains and other things made with concrete and asphalt.

ALL WET: Being a swimmer himself, Moses placed an emphasis on public pools throughout the city, including this one in Astoria, Queens. For pools in East Harlem where he wanted to encourage white attendence, Moses reportedly authorized that the temperature of the water made colder — because black people disliked cold water. (Um, Bob, nobody likes cold water.)

CAN’T LIVE WITH ‘EM….: Mayors and governors alike latched onto Moses’s remarkable progress; newspaper editors and community leaders fell over each other to praise him. Voices of dissension were few and ignored. By the 1940s, he was immensely powerful, leading at one point a dozen local and state commissions and authorities. Picture from August 18, 1937. (Courtesy of the Long Island State Park Region Photo Archive)


BRIDGE TO NOWHERE: Moses with a model of his Brooklyn Battery Bridge, which would have cut straight over New York Harbor, linking Battery Park with Red Hook, Brooklyn. To build this monstrosity would require turning Governor’s Island into a gigantic anchorage and eradicating the New York Aquarium, housed in historic Castle Clinton.

The project was defeated by some backroom machinations from President Roosevelt, but Moses got his revenge — on the New York Aquarium. He ripped it out of Castle Clinton and threw it out on Coney Island.

HIGHWAY CITY: Had Moses’s ideas come to full fruition, an elevated highway would have cut through lower Manhattan at Broome Street, a mid-Manhattan version would have landed onto 30th Street, and the culture of Harlem’s 125th Street would have been eliminated by a Cross Harlem Expressway. The two uptown extensions died quickly, but Moses was so close to making LoMaX (the Lower Manhattan Expressway) that one segment, at Chrystie Street, was actually built and abandoned.

SCANDAL: The drab structures at Park West Village belie the scandal of Manhattantown, a proposed development exposed as an elaborate development scam spawned from the federal government Slum Clearance Program — a program overseen by Moses in New York.

NO FAIR: A visibly bitter Moses stands aloft his World’s Fair of 1964-65, a chaotic, financial flop that gave the press, once so adoring of their former Parks Commissioner, ample fodder for mockery.

Robert Moses has divided urban planners, politicians and regular New Yorkers for decades. The 1970s saw the devastating bio The Power Broker by Robert Caro, elaborating in great, grim detail the evils of Moses’s decisions. His legacy was re-evaluated in a critical 2007 exhibition at the Queens Museum.