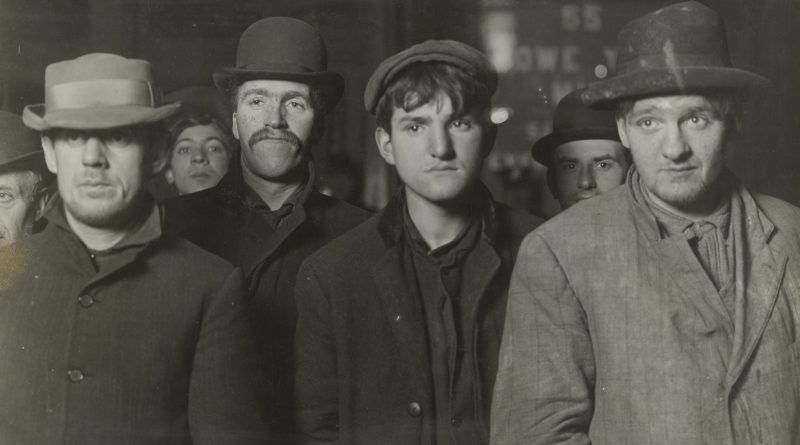 The most enduring landmark on the Bowery isn’t a tavern or a bawdy theater, a restaurant or even an old punk club.

It’s the Bowery Mission, a rescue mission and shelter which has cared for thousands since it opened its doors 140 years ago this month — on November 7, 1879.

Despite moving to a few locations along the Bowery during its history, it has remained a constant — a savior for many during the Bowery’s Skid Row period and now a ragged survivor within an upscale neighborhood. And we know that long after the boutique hotels close, the Bowery Mission will surely remain.

In a touching and amiably written tribute, Jason Storbakken, former director of the chapel, presents both the Mission’s historical canvas and spiritual journey, outlining an unwavering calling withing an ever-changing metropolis.

The Bowery Mission was founded by Albert and Ellen Ruliffson, early proponents of the social gospel movement, bringing care and comfort directly to those in need. Within a few years of opening their doors at their first location (14 Bowery), the first settlement houses would open in the neighborhood.

While early rescue organizations formed near overcrowded neighborhoods, the Ruliffson’s were actually caring for the homeless and the hungry on the Bowery itself, next to some of the most rowdy and disreputable spots in New York City. And sometimes even in disreputable spots; in 1887 the Mission moved into 105 Bowery, the former dive of Owney Geoghegan once known as the Bastille of the Bowery.

The Mission assisted those on the Bowery in the 19th century. By the 20th century, you can fairly say it outright saved the Bowery, a lighthouse by which thousands of homeless men found shelter, food and care.

Storbakken ties both past and present together in a uniquely profound and impassioned way. The latter half of the book becomes both a memoir and a Mission statement, creating a continuum of purpose — a link of compassion tied to the Ruliffsons — while highlighting the many ways the Bowery Mission has matured.

The work of the Bowery Mission remains unchanged today, its striking placement along a street of trendy shops and expensive hotels today only highlighting its singular importance in a city that is outpricing its inhabitants. The Bowery Mission is no longer assisting those on the Bowery; it is the anchor of the Bowery itself.