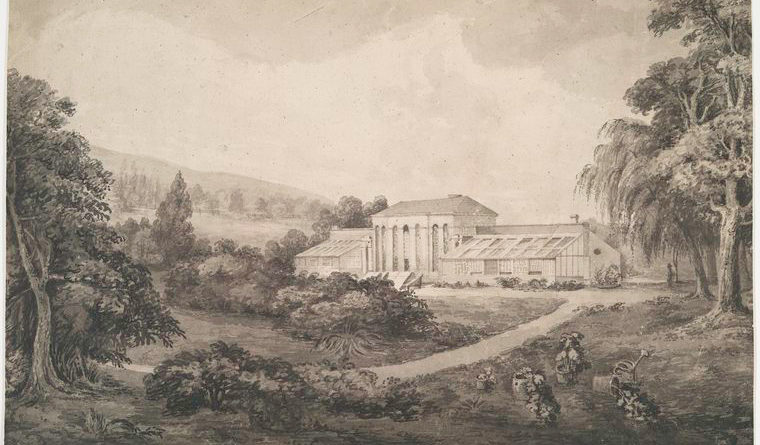 Congratulations to Victoria Johnson for being named a Pulitzer Prize finalist for her book American Eden, one of our favorite from 2018. Here’s our review from a few months ago:

A secluded haven to an age of wonder once sat in mid-Manhattan at the start of the 19th century.

“Few New Yorkers had ever seen anything like it,” writes Victoria Johnson. “Its white facade had seven graceful arches, each stoppered with glass windows. Inside the building, rows of graduated shelves — known as stages — would accommodate dozens of potted plants. Wide walkways would run the length of the greenhouse, allowing access to the plants.”

The greenhouse was only part of a spectacular botanical garden, the first of its kind in America. Beautiful though it certainly may have been, the Elgin Botanic Garden was meant to save lives. Its numerous plant samples held the secrets to 19th century medicine at a moment when epidemics and illnesses ravaged a country without cures.

You may not be familiar with this long-forgotten place. (Rockefeller Center sits on the spot where this treasure once bloomed.) And you may know little about its creator, a prominent New Yorker who has spent far too much time in obscurity — Dr. David Hosack. 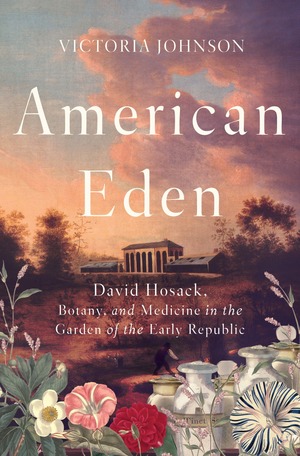 If you know Hosack at all, it’s because of his association with Alexander Hamilton and Aaron Burr. He was the doctor of both men and attended to Hamilton after his fateful duel with Burr in the summer of 1804. In fact, Hosack’s garden was constructed at about the same time as Hamilton’s upper Manhattan home Hamilton Grange.

In Johnson’s excellent new biography on Hosack — deservedly singled out on the 2018 National Book Award longlist for non-fiction — this hidden associate of the Founding Fathers comes alive, his contributions to early New York history and American science celebrated at last.

Hosack gained prominence in medicine at a moment when medieval and often barbaric practices were being scrutinized and discarded by more enlightened practitioners. For young Hosack, the secret to health lay not in antiquated procedures such as bloodletting but in the unlocked potential of the natural world. These hidden cures were not necessarily exotic but could be found in the rolling countryside of Manhattan itself.

Few biographies have such an impressive set of supporting players — Hamilton, Burr, Thomas Jefferson, Benjamin Rush, Carl Linneaus, even Lewis and Clark. My favorite moments were those involving a rivalry with Philadelphia renaissance man Charles Willson Peale. While American Eden is truly a celebration of flora and fauna, you’ll be thrilled to discover this conflict between great thinkers happens to involve a prehistoric Mastodon skeleton.