PODCAST The famous faces on the walls of Sardi’s Restaurant represent the entertainment elite of the 20th Century, and all of them made this place on West 44th Street their unofficial home. Known for its kooky caricatures and its Broadway opening-night traditions, Sardi’s fed the stars of the golden age and became a hotspot for producers, directors and writers — and, of course, those struggling to get their attention.

When Vincent Sardi opened his first restaurant in 1921, Prohibition had begun, and the midtown Broadway theater district was barely a couple decades old. By the time the Italian-American restauranteur threw open its doors to its current locaton (thanks to the Shuberts) in 1927, Broadway’s stages were red hot, and Sardi found himself at the center of the New York City show business world.

We have some insider scoop from the old days — starring John Barrymore, Tallulah Bankhead, hatcheck girl Renee Carroll and a cast of thousands — and the scoop on those famous (and often unflattering) framed caricatures. So sidle up to the Little Bar, order yourself a stiff drink and eavesdrop in on this tale of Broadway’s longest dinner party.

PLUS: The birth of the Tony Awards!

Vincent Sardi and his world-famous wall behind him. (Courtesy NYT) 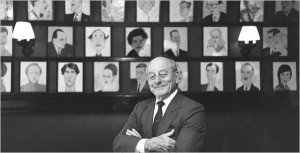 The outdoor garden cafe of the original Sardi’s, which opened in 1921 and was located two doors down from the current location. It was demolished to make way for the St. James Theatre. 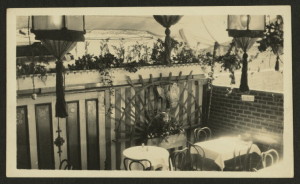 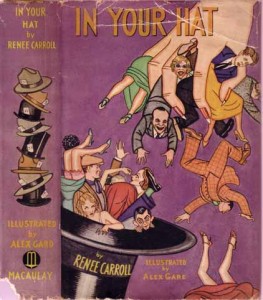 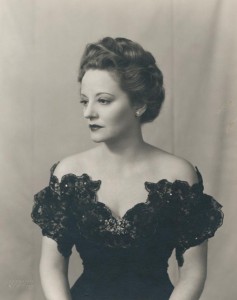 The failed experiment Sardi’s East, instantly problematic due to its distance from the theater district. Sardi Jr. attempted to solve the problem with a fun-filled double-decker bus — often accompanied by Broadway stars — that would zip diners to their shows after dinner. (source Flickr/edge and corner wear) 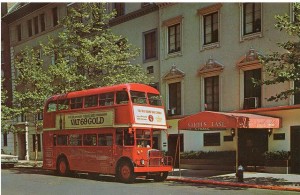 Vincent Sardi Jr. and his restaurant make an appearance in the film The Muppets Take Manhattan:

I’m a Bowery Boys fan and enjoy your podcasts immensely. Especially loved this Sardi’s one. I work backstage as a dresser on a very long running musical and have had a few occasions to dine there. By the way, there is still an Actors Menu and discount on Wednesdays after the matinee performance.