PODCAST The circumstances surrounding the Great Fire of 1776, the events of the Revolutionary War leading up to the disaster, and the tragic tale of the American patriot Nathan Hale.

A little after midnight on September 21, 1776, the Fighting Cocks Tavern on Whitehall Street caught on fire. The drunken revelers inside the tavern were unable to stop the blaze, and it soon raged into a dangerous inferno, spreading up the west side of Manhattan.

Some reports state that the fire started accidentally in the tavern fireplace. But was it actually set on purpose — on the orders of George Washington? 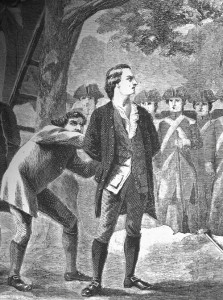 To understand that damning speculation, we unfurl the events that lead up to that moment — from the first outrages against the British by American colonists to the first sparks of the Revolutionary War. Why did New York get caught up so early in the war and what were the circumstances that led to the city falling into British hands?

Underneath this expansive story is another, smaller story — that of a young man on a spy mission, sent by Washington into enemy territory. His name was Nathan Hale, and his fate would intersect with the disastrous events of September 21, 1776.

PLUS: The legacy of St. Paul’s Chapel, a lasting reminder not only of the Great Fire of 1776 but of an even greater disaster which occurred almost exactly 225 years later.

AND: Find out what Alexander Hamilton was up to in September 1776!

The escape of the Continental Army from Long Island under cover of night. This illustration by Henry Alexander Ogden is from 1897.

The house of Roger Morris which George Washington took over as his headquarters after fleeing New York.

The Morris-Jumel Mansion, depicted in a postcard in 1965.

An imagining of young Alexander Hamilton in uniform in 1776

A Harpers Magazine illustration by Howard Pyle from 1880, depicting Nathan Hale receiving the details of his spy mission directly from General Washington.

A beautiful map from 1897 laying out the events of the Battle of Harlem Heights on September 16, 1776.

The Battle of Harlem Heights with a look into the valley called the Hollow Way. 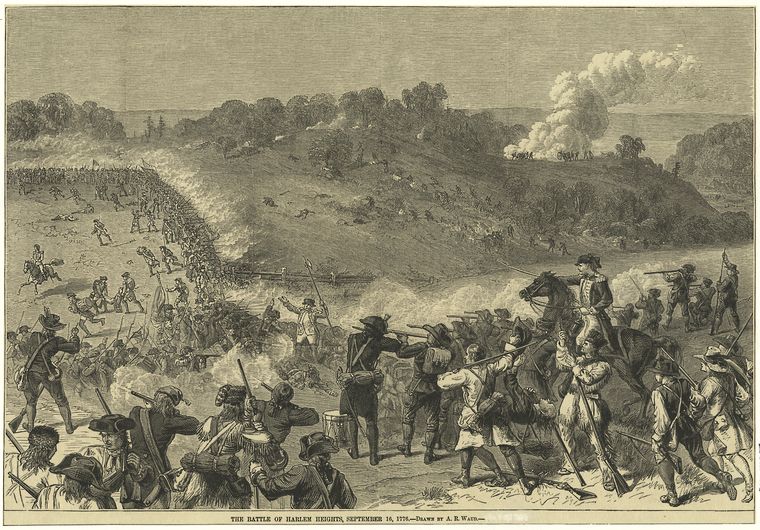 A grave illustration showing the severity of the fire, looking at the burning buildings on the west side of Broadway.

A map delineating the path of the fire from Whitehall Street up the west side of the city. 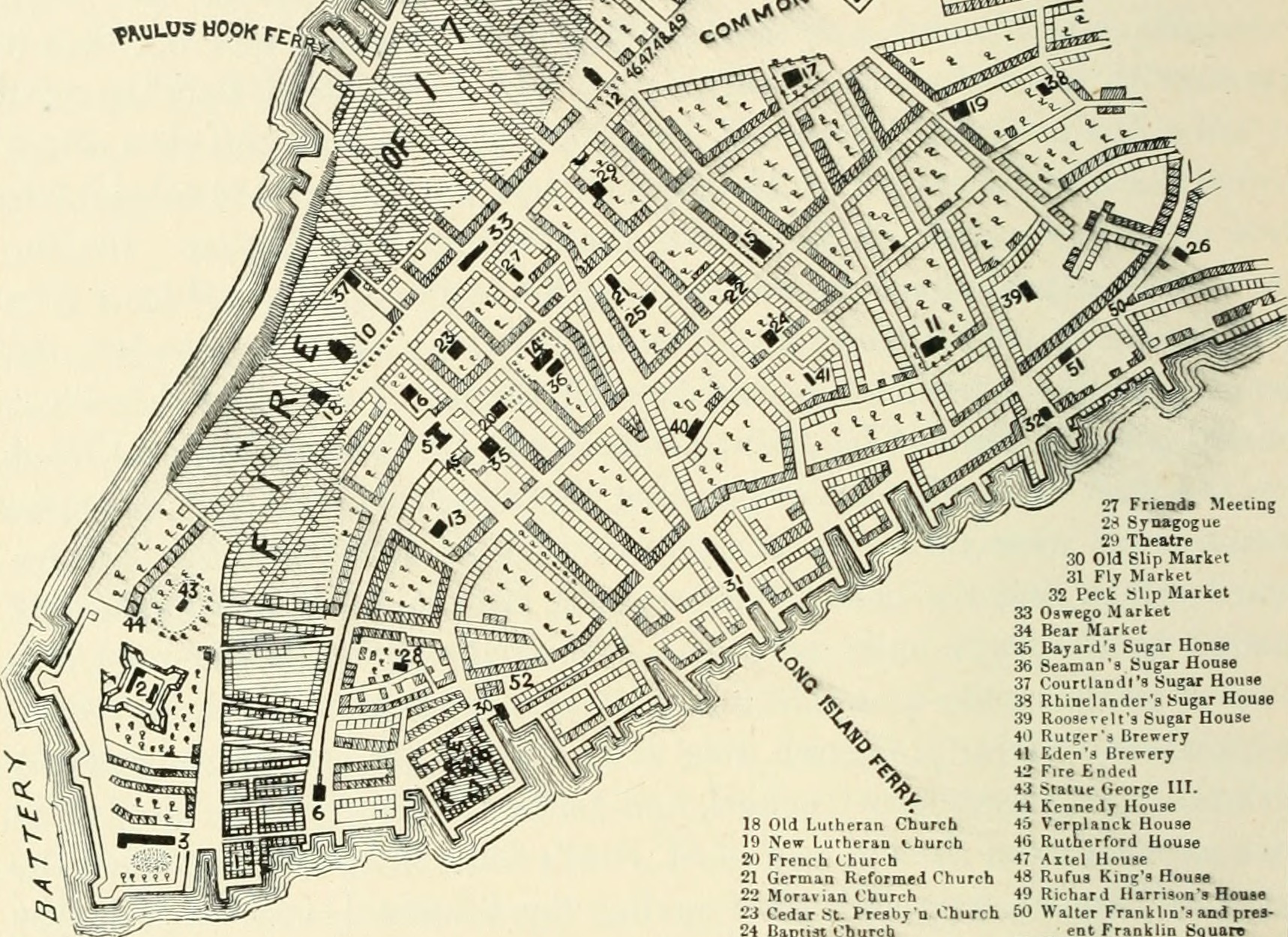 The ruins of Trinity Church stood for Â years as evidenced by this image of people just strolling around it like nothing weird had happened.

Another illustration (from a 1902 history) showing the cemetery in relation to the ruins. 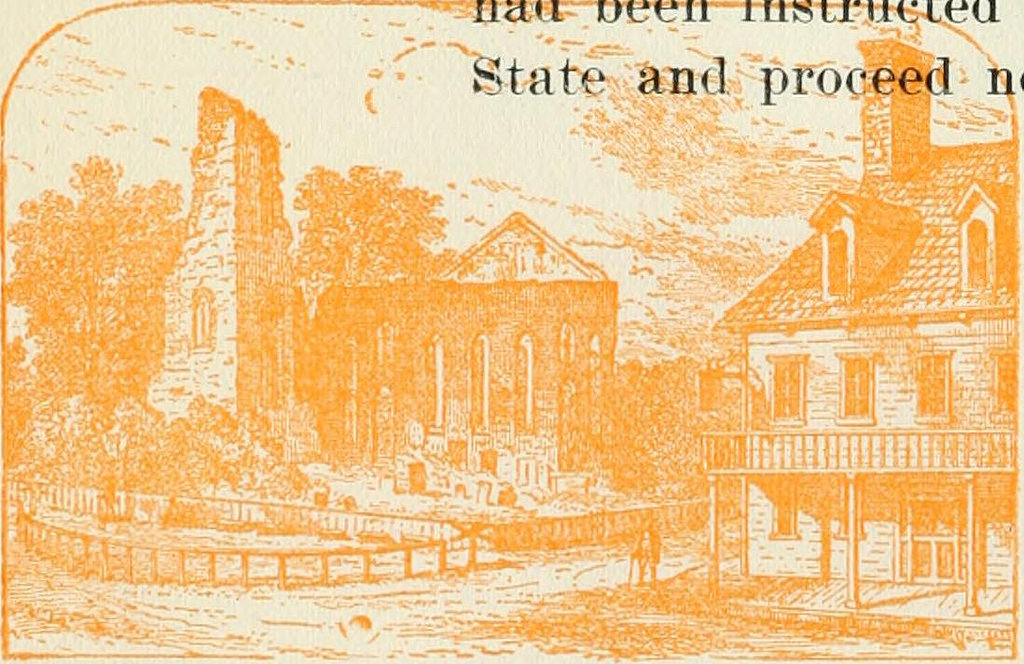 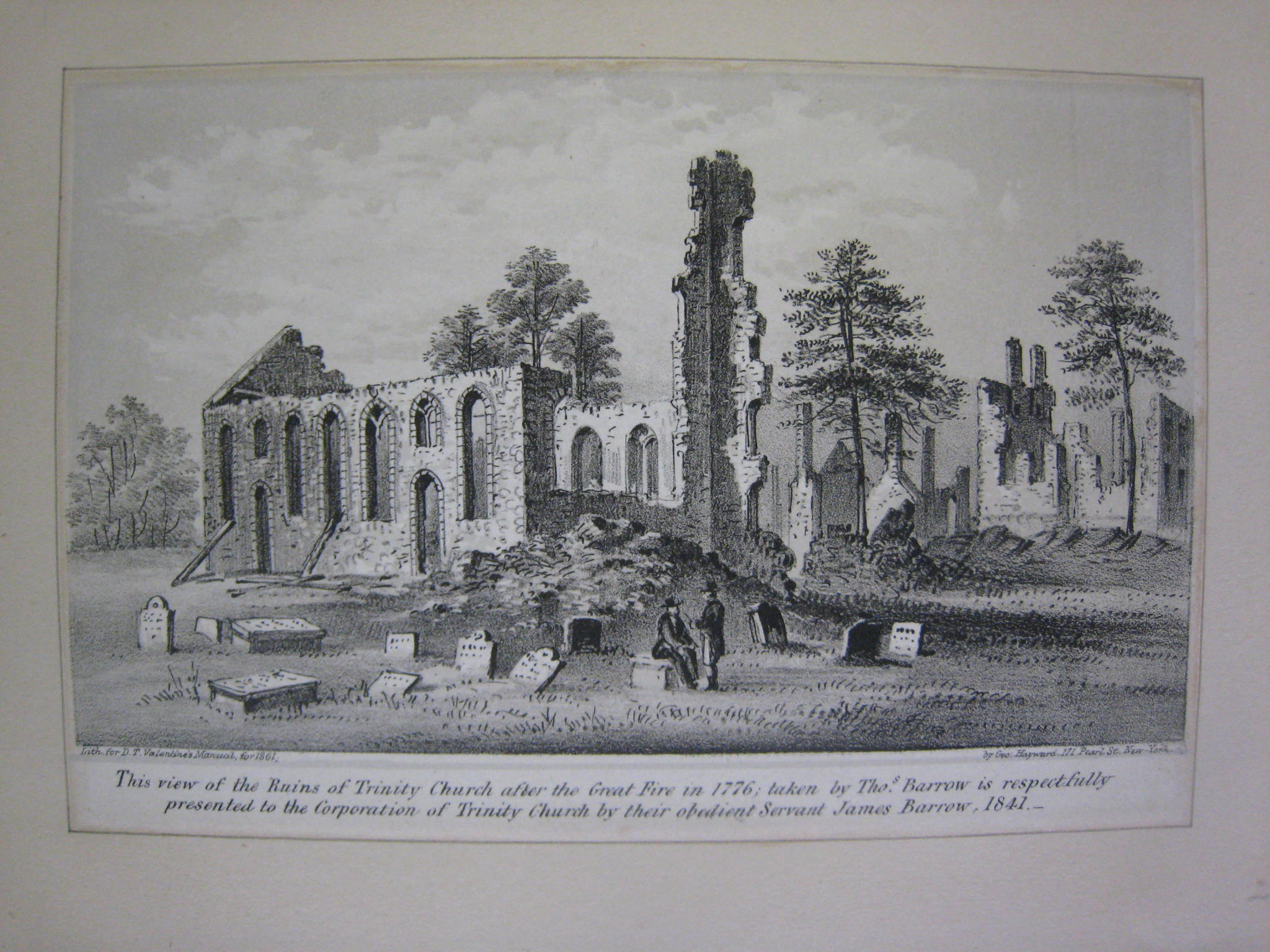 Mount Pleasant, where the British general William Howe set up headquarters and where Nathan Hale was taken after he was captured. 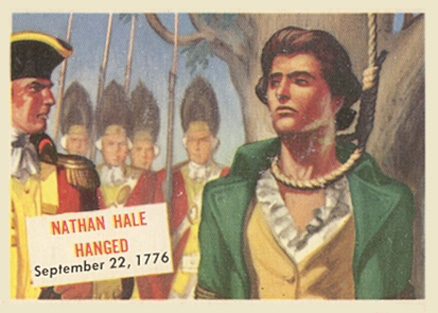 An 1880 illustration by Howard Pyle of the same event.

St Paul’s Chapel (pictured below in 19160, a survivor of the Great Fire of 1776, opened its doors to parishioners the day after the fire.

The statue of Nathan Hale which stands in front of City Hall. He’s been moved around quite a bit since his installation here on November 25, 1893, the anniversary of Evacuation Day.

i just wanna be first commentor so. xD