The 3rd Annual GANYC Apple Award nominations wereÂ announced last month, and we are honored to be included on this list this year for our book The Bowery Boys’ Adventures In Old New York.

The complete list of nominations are below. Tickets are available to the general public so come out and see the show! The awards ceremony this year is held on March 6 at the SVA Theatre in Chelsea, with cabaret performer Mark Nadler as your host. Â Tickets are $50 and you can grab them here.Â And you can find more information on the event here.

Leslie Koch, President and CEO, The Trust for Governors Island

(Past winners include Jeremiah Moss and Friends of the High Line)

There Goes the Neighborhood, WNYC

(Past winners include the Brian Lehrer Show on WNYC — and the Bowery Boys: New York City History podcast)

(Past winners include Yonah Schimmel Knishery and Russ & Daughters)

Food and the City: New York’s Professional Chefs, Restaurateurs, Line Cooks, Street Vendors, and Purveyors Talk About What They Do and Why They Do It, by Ina Yalof

The Dollhouse: A Novel, by Fiona Davis

Sweetbitter: A novel, by Stephanie Danler

The Swans of Fifth Avenue: A Novel by Melanie Benjamin

(Past winners include City on Fire: A Novel by Garth Risk Hallberg)

A Walking Tour of 1866 New York: In the Footsteps of 150-year-old Guidebooks, by James Nevius, Curbed NY

Even in New York City, Nature’s All Around Us If We Want to See It, by Ariel Lauren Wilson, Edible Brooklyn

Ian Frazier for The New Yorker

America to Zanzibar: Muslim Culture Near and Far, Children’s Museum of Manhattan

Jacob A Riis: Revealing New York’s Other Half, Museum of the City of New York

Yiddish Theater FromÂ Bowery to Broadway, Museum of the City of New York

(Past winners includeÂ Frida Kahlo: Art, Garden, Life, New York Botanical Garden and Palaces for the People: Guastavino and the Art of Structural Tile, Museum of the City of NewÂ York) 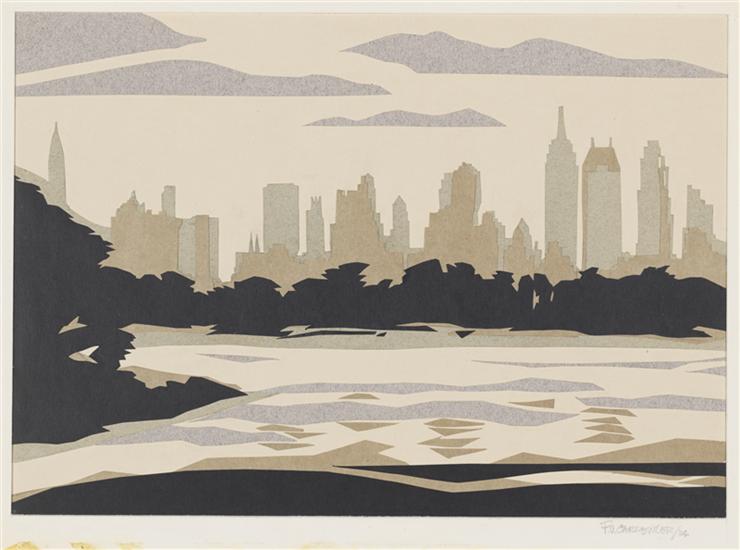