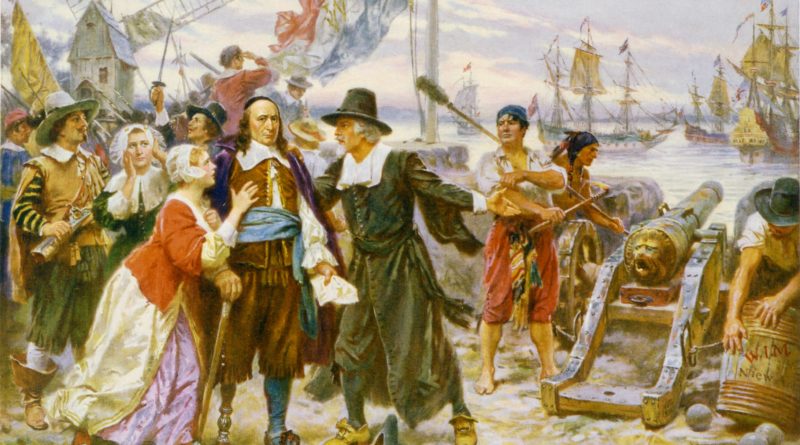 PODCAST There would be no New York City without Peter Stuyvesant, the stern, authoritarian director-general of New Amsterdam, the Dutch port town that predates the Big Apple.

The willpower of this complicated leader took an endangered ramshackle settlement and transformed it into a functioning city. But Mr. Stuyvesant was no angel.

In part two in the Bowery Boys’ look into the history of New Amsterdam, we launch into the tale of Stuyvesant from the moment he steps foot (or peg leg, as it were) onto the shores of Manhattan in 1647.

Stuyvesant immediately set to work reforming the government, cleaning up New Amsterdam’s filth and even planning new streets. He authorized the construction of a new market, a commercial canal and a defense wall — on the spot of today’s Wall Street. But Peter would act very un-Dutch-like in his intolerance of varied religious beliefs, and the institution of slavery would flourish in New Amsterdam under his unwavering direction.

And yet the story of New York City’s Dutch roots does not end with the city’s occupation by the English in 1664 — or even in 1673 (when the city was briefly retaken by a Dutch fleet). The Dutch spirit remained alive in the New York countryside, becoming part of regional customs and dialect.

And join us for the first ever Bowery Boys Movie Club, an exclusive podcast provided to our supporters on Patreon. This month’s selection — Taxi Driver.

New Amsterdam in miniature at the Museum of the City of New York, photographed in 1932

The moment when New Amsterdam became New York, depicted in a 1914 picture book.