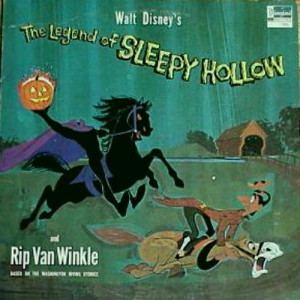 Another colorful New Yorker died earlier this week, the Cruella Deville of real estate, Leona Helmsley, the Queen of Mean. With her passes a dynasty of wealth and power derived from her husband Herman, whose properties included the Empire State Building, the Flatiron building and more than 30 hotels.

Brooke Astor, elder survivor of the powerful Astor family, passed on the week before, and she and Leona have many things in common. Oh sure, Brooke was our fair city’s greatest philanthropist, and later the embodiment of a sick old matron taken advantage of by her progenitors, while Leona was a snarl-lipped, homophobic tax evader who encapsulated the follies of New York greed unlike any other. But you can’t go a few blocks in this city without seeing either of their family influences. 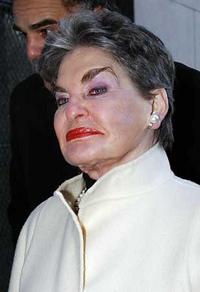 Another thing they have in common is that they’re buried not more than a couple hundred feet from each other. And that’s not even the strange part. Let’s throw in a little Tim Burton twist. They’re both buried at the Sleepy Hollow Cemetery which, despite its creepy legend, has become the ‘hot’ resting place for the richest dead New Yorkers.

To tie this ever further into our week here at the Bowery Boys, they join another well known New Yorker, the man who financed the Chrysler Building, Walter Chrysler.

The village of Sleepy Hollow is just thirty miles north of Manhattan and might seem a strange place for so many of New York’s great power players. Others interred there include moguls (Andrew Carnegie, William Rockefeller, Henry Villard), entrepreneurs (Elizabeth Arden) publishers (Whitelaw Reid), and film producers (Mark Hellinger). 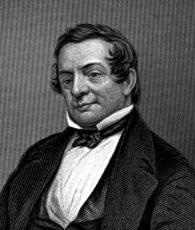 And let’s not forget its most famous resident, Washington Irving. Irving is actually buried next door in the Old Dutch Burying Ground, a far creepier place and the purported final home of many of the people who inspired the tale of Ichabod Crane (not to mention the ground in which the Headless Horseman supposedly appears!) But Sleepy Hollow Cemetery was Irving’s idea, and it’s because of his original plan that the burial ground has attracted so many rich and famous.

I think it best to include here the text of a letter Irving wrote to a newspaper editor in 1849 regarding this particular plot of land, for it encapsulates the cemetery’s appeal:

“I send you herewith a plan of a rural cemetery projected by some of the worthies of Tarrytown, on the woody hills adjacent to the Sleepy Hollow Church. I have no pecuniary interest in it, yet I hope it may succeed, as it will keep that beautiful and umbrageous neighborhood sacred from the anti-poetical and all-leveling axe. Besides, I trust that I shall one day lay my bones there.

The projectors are plain matter-of-fact men, but are already, I believe, aware of the blunder which they have committed in naming it the â€œTarrytown,â€ instead of the â€œSleepy Hollowâ€ Cemetery. The latter name would have been enough of itself to secure the patronage of all desirous of sleeping quietly in their graves.”

While Irving certainly divined the tranquil beauty here as a sanctuary of peace, he may not have realized that his presence nearby — and the legacy of his tale “The Legend of Sleepy Hollow” — would have upped the value of the real estate, something Leona would have been proud of.

Mrs. Helmsley built a massive 1,300-square-foot mausoleum for herself and her husband, whose remains she moved from the Woodlawn Cemetery in the Bronx.

She needed special permission from the village to build the $1.4 million tomb, which features Manhattan-themed stained glass windows, Japanese maple trees, and 12 Greek columns. It’s almost as if she meant to dwarf the actual Rockefeller estate which is nearby. Some of her fellow multi-millionaires must be rolling in their expensive graves.

By the way, there’s actually another Sleepy Hollow Cemetery in Massachusetts that also has an impressive lists of permanent guests — Nathaniel Hawthorne, Louisa May Alcott, Ralph Waldo Emerson and Henry David Thoreau .

Here’s a peek at Irving’s Sleepy Hollow, which I highly recommend visiting, naturally around fall: 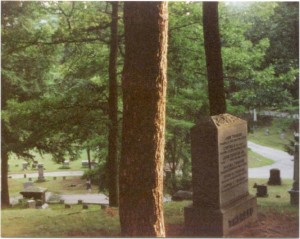