PODCAST Cleopatra’s Needle is the name given to the ancient Egyptian obelisk that sits in Central Park, right behind the Metropolitan Museum of Art.  This is the bizarre tale of how it arrived in New York and the unusual forces that went behind its transportation from Alexandra to a hill called Greywacke Hill. 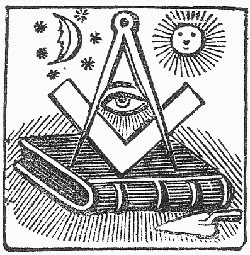 The weathered but elegant monolith was created thousands of years ago by the pharaoh Thutmose III.  Thanks to the great interest in Egyptian objects in the 19th century — sometimes called Egyptomania — major cities soon wanted obelisks for their own, acquired as though they were trophies of world conquest.  France and England scooped up a couple but — at least in the case of the ill-fated vessel headed to London — not without great cost.

One group was especially fascinated in the Alexandrian obelisks.  The Freemasons (their symbols at right) have been a mysterious and controversial fraternity who have been involved in several critical moments in American history (including the inauguration of fellow Mason George Washington.) A Mason engineer and adventurer named Henry Honeychurch Gorringe discovered an incredible secret on the remaining Alexandria obelisk, a secret that might link the secretive organization to the beginning of human civilization.

But how do you get a 240 ton object, the length of a 7-story building, across the Atlantic Ocean and propped up in New York’s new premier park?  We let you in on Gorringe’s technique and the curious Freemasons ceremony that accompanied the debut of the obelisk’s cornerstone.

PLUS: We have a secret or two to reveal ourselves in this episode. This is a must-listen podcast!

And we would like to again thank our new sponsor Squarespace!  Squarespace, the all-in-one platform that makes it fast and easy to create your own professional website or online portfolio.  For a free trial and 10% off (your first purchase), go to squarespace.com and use offer code BOWERY.

Thutmose III, who commanded thousands to construct his obelisks, pictured in a relief in Karmac: 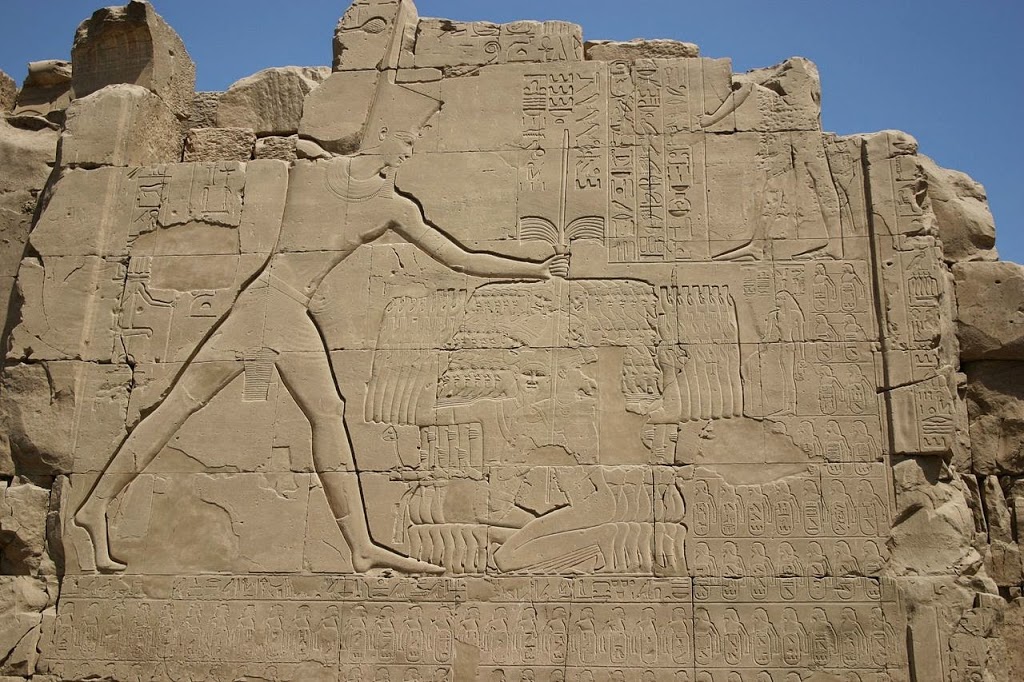 The Masonic Chart by Currier & Ives, 1876, created a few years before the arrival of the obelisk. And another below it, from 1872 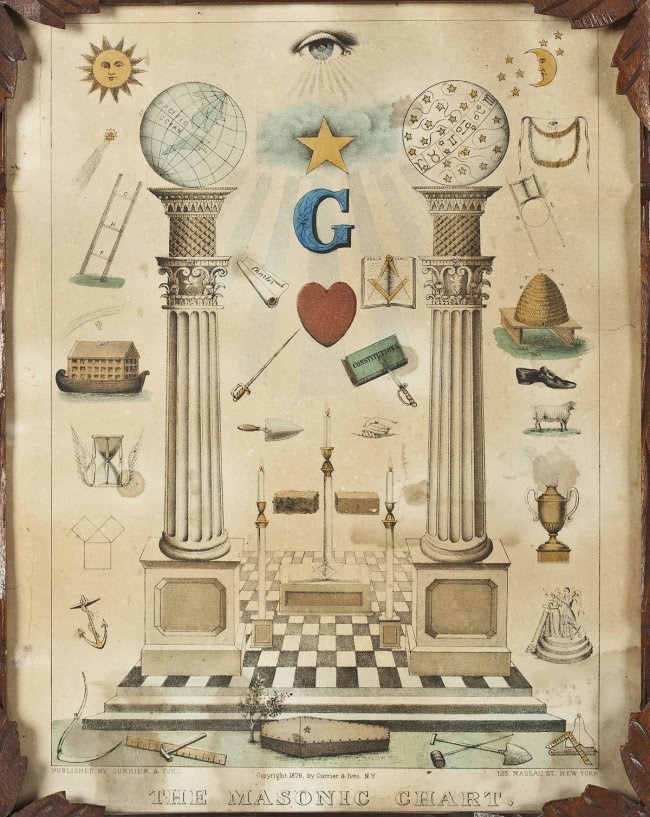 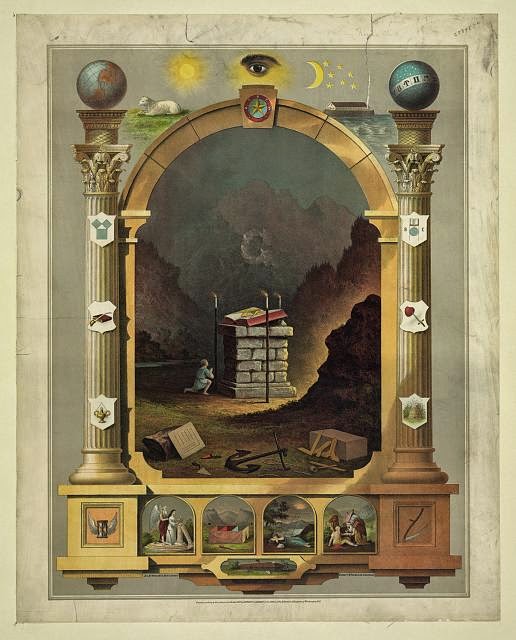 From a jewelry advertisement, meant to clarify some of the levels and organizations within the Freemasons, although I’m sure this equally confused or frightened some people! [source] 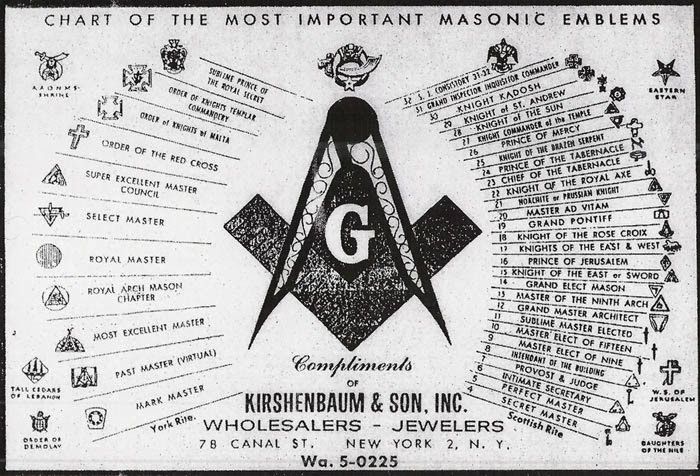 The New York Masonic Hall on 23rd Street and Sixth Avenue — the original hall (which stood at this corner during the retrieval of Cleopatra’s Needle) and the later 1911 structure which still stands there today. (Pictures courtesy NYPL) 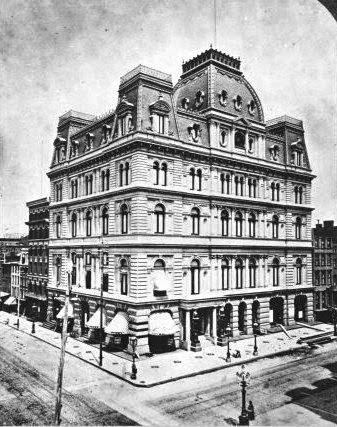 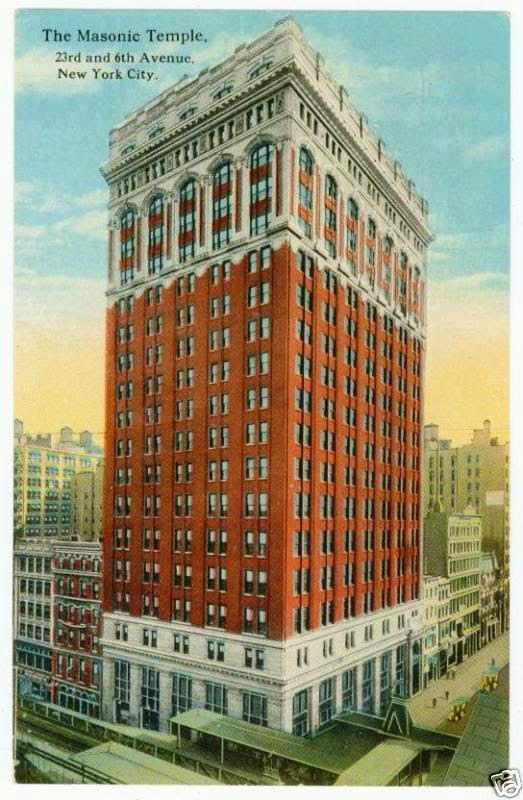 A cigarette card recounting the terrible tale of the London obelisk. (NYPL) 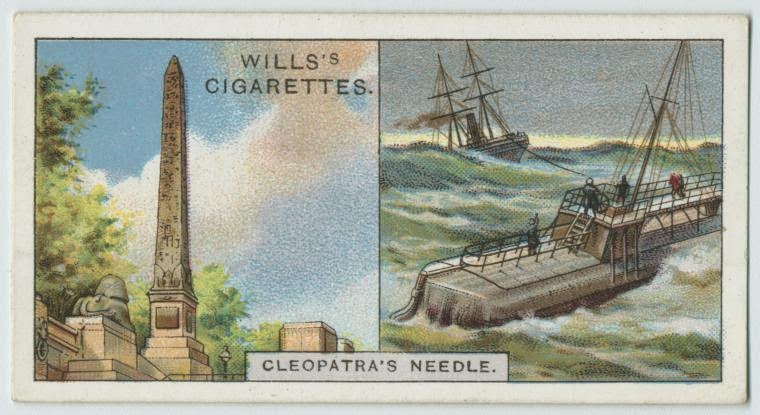 The hero of this episode — Henry Honychurch Gorringe 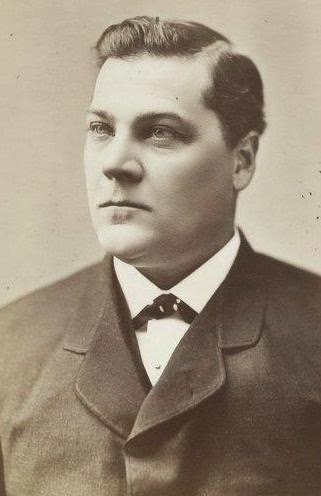 Gorringe prepares the obelisk for transportation. Even though it holds aloft an American flag, the treasure was actually a gift to the City of New York. (LOC) 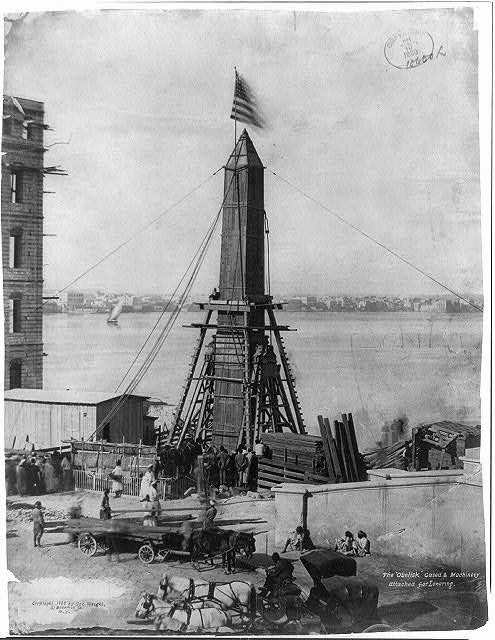 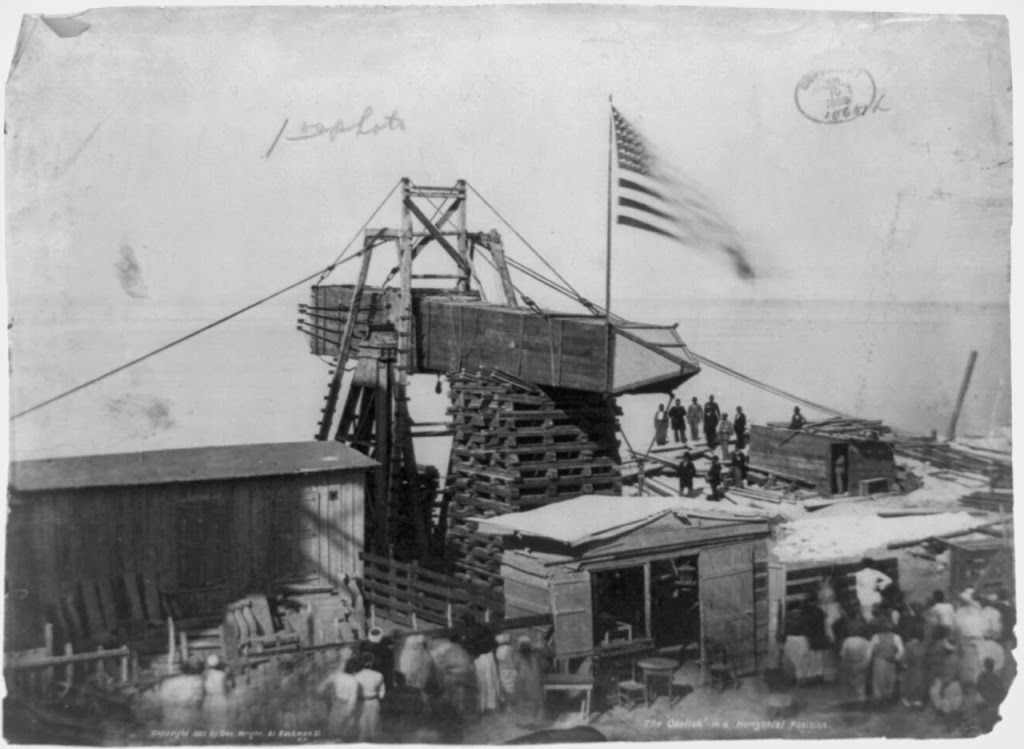 Sliding the obelisk into the hatch of a refitted Egyptian postal ship. 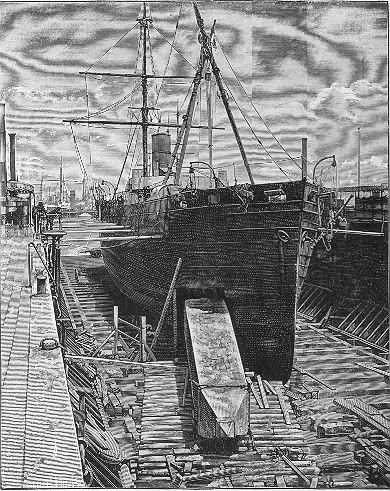 Getting the obelisk past the trains of the Hudson River Railroad! Thankfully, a Vanderbilt was in charge of both the tracks and the obelisk project. 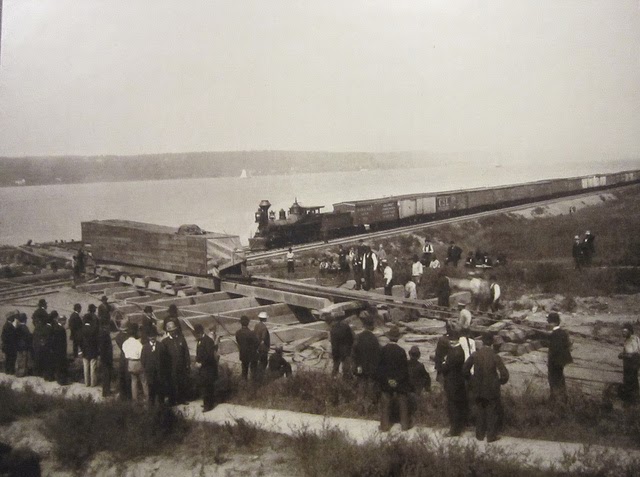 The ‘bridge’ which slowly took the obelisk across Manhattan, dismantled and rebuilt as the object moved eastward. (The following images are courtesy Torben Retboll) 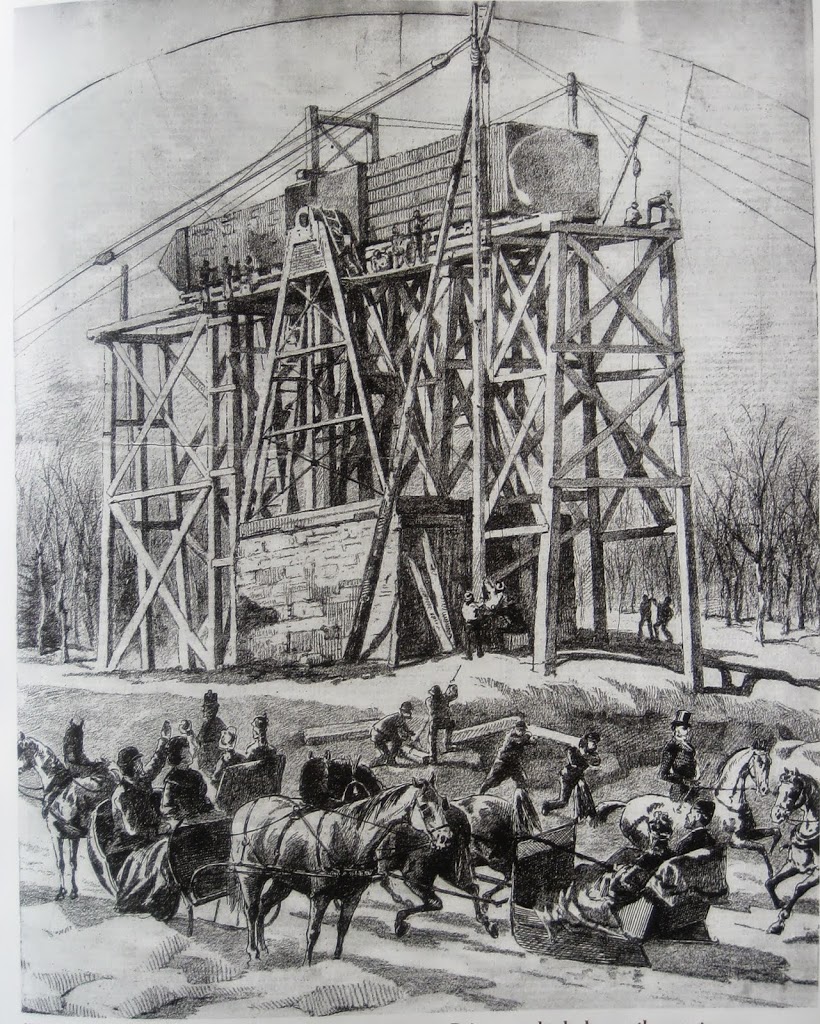 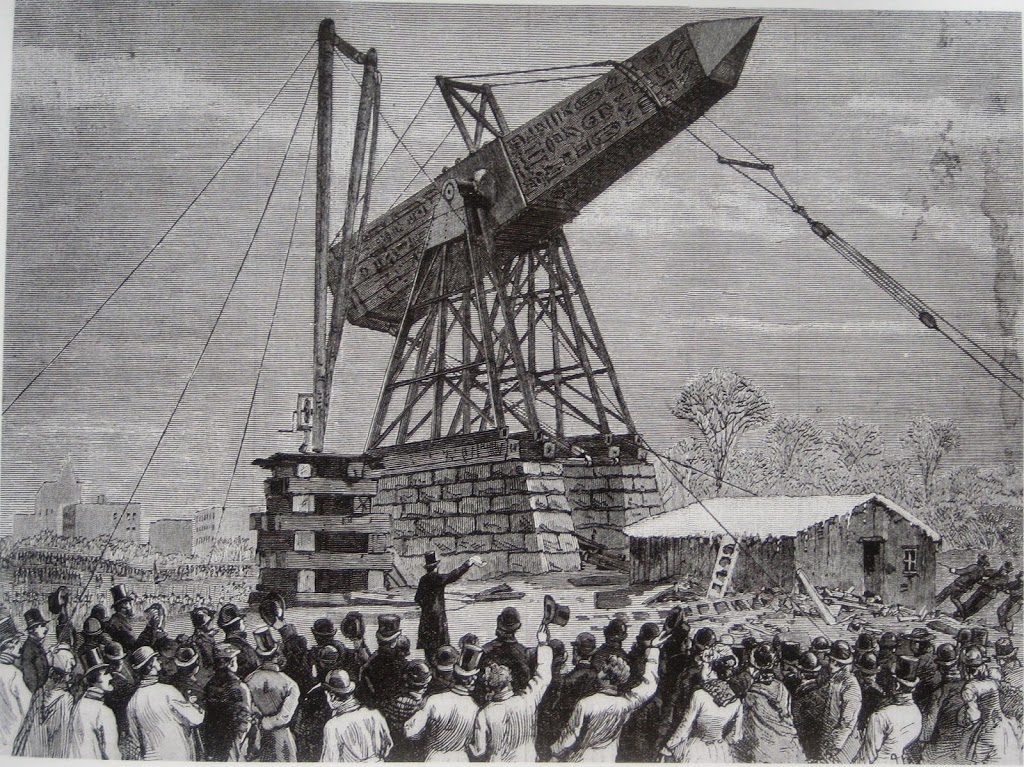 Both the obelisk and the Met were new features to Central Park in 1880. 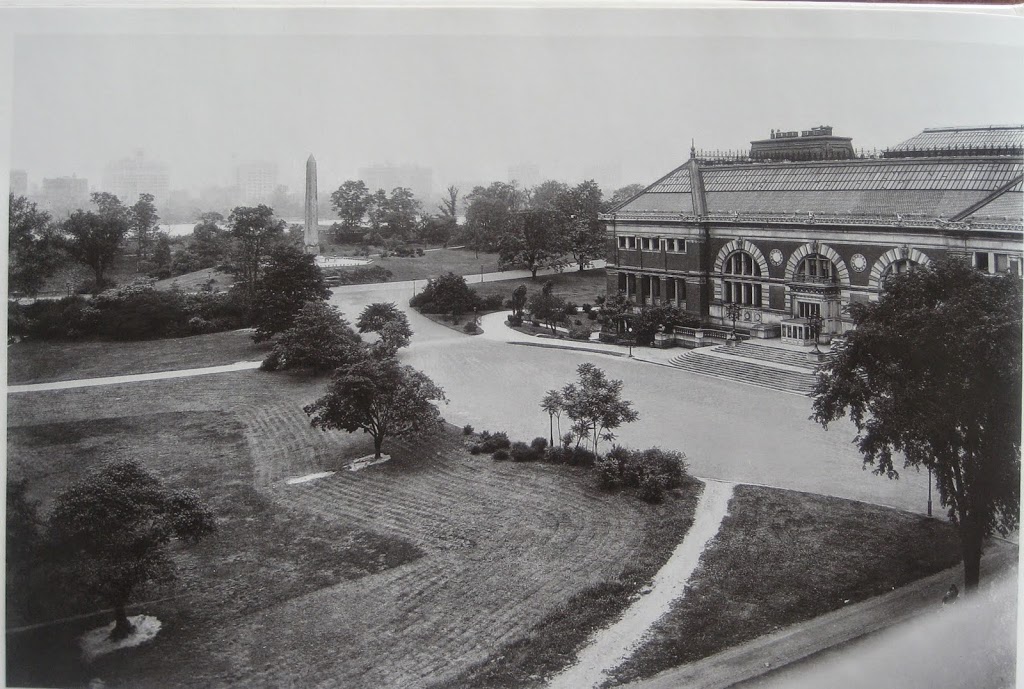 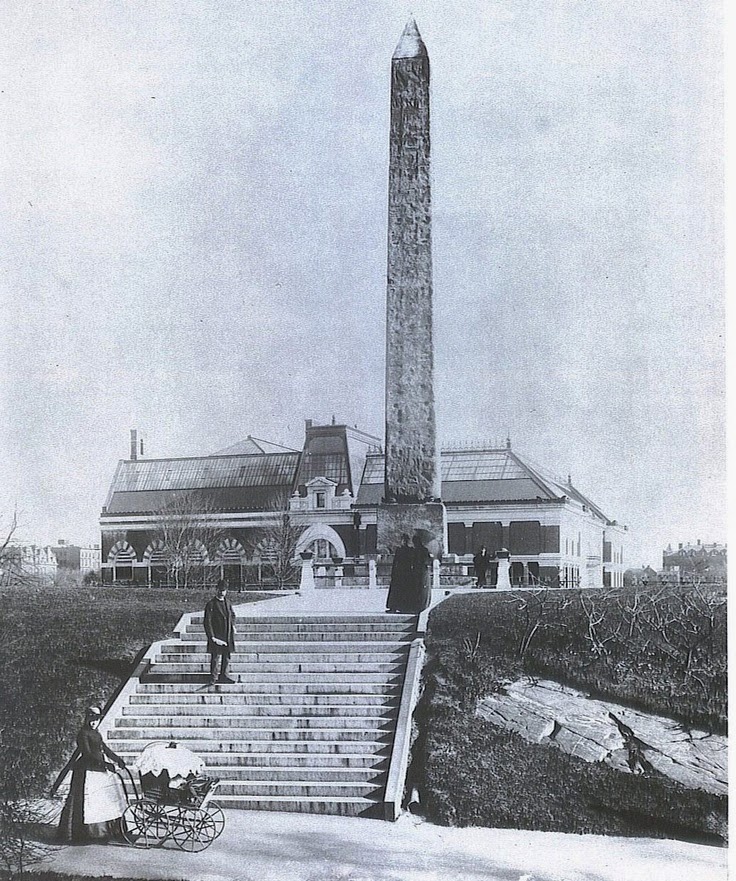 […] we know that a Freemasons had a palm inÂ bringing Cleopatra’s Needle, a Egyptian crypt sitting in a Metropolitan Museum’s backyard, to New York City? Or that […]