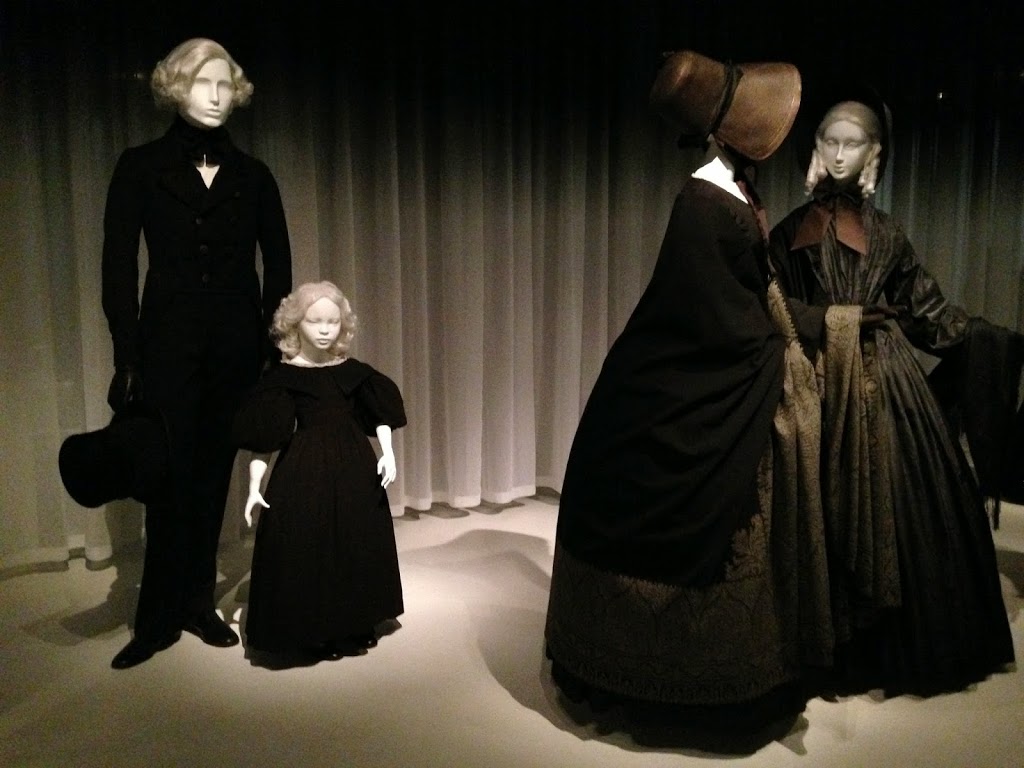 — Death Becomes Her: A Century of Mourning Attire, the morbidly elegant new show at the Metropolitan Museum of Art, looks at 19th century customs of grief through public fashion. Â These garments, from 1815-1915, exhibit an undeniable grace and serenity, but they also signal more concrete associations to the recently passed. Some gowns were specifically for ‘half-mourning’, or light mourning, as though they were illustrative of the person’s inner feelings. Â Not everything’s a Goth’s perfect closet; later dresses in shimmering beads or purple infer wearers with more complicated relationships to society and the deceased.

The show runs through February 1. 2015. Downton Abbey fans should consider this a pilgrimage. [Metropolitan Museum of Art]

— New York’s Year-Round Â Haunted House: Â I was recently interviewed by the New York Post for their Halloween round-up of famous urban legends. My this be the first of many interviews about alligators in the sewer for me! I also chat about Captain Kidd’s alleged treasure on Liberty Island. Read the article here: [New York Post]

— Hello Cruel World: Â Long-time friend of the podcast Joe Angio has directed the new documentary Revenge of the Mekons about the strange and ragged journey of the British rock band the Mekons. Â This isn’t really New York based, but if you’re a fan of good rock docs, please check this one out. The New York Times loved it! [New York Times]

— Beautiful Beulah: Â The History Chicks have a terrific show this month on the biography of stage and film star Hattie McDaniel. Â She’s more than just an actress from Gone With The Wind! Â You’ll find her early years with Ziegfield particularly interesting. [The History Chicks]

— Last Call: Smith’s Bar in Midtown, with its beautiful neon sign, is closing its doors after 60 years. Â This calls for some serious mourning attire. [Gothamist] 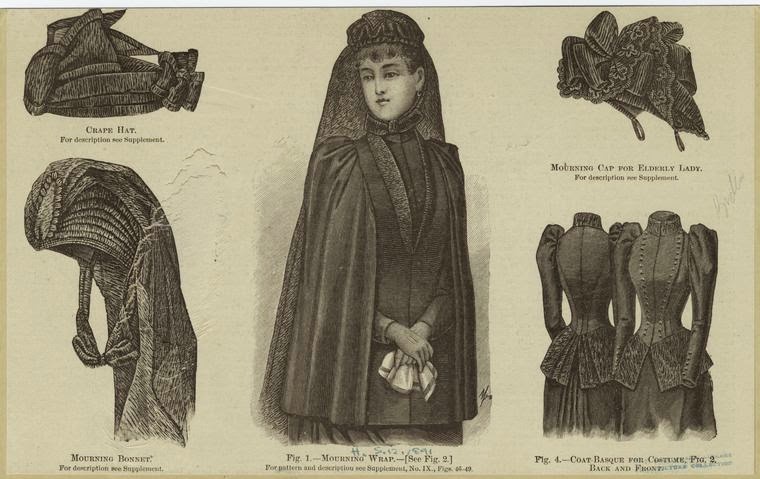