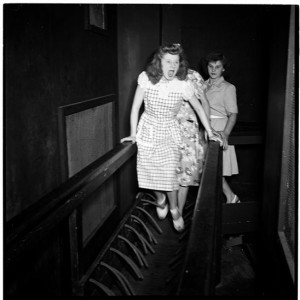 Before he became an iconic filmmaker, the Bronx-born Stanley Kubrick was an ace photographer, wandering the city with his camera and beautifully capturing aspects of New York street life. In 1946 he became the youngest photographer ever employed by Look Magazine (located atÂ Madison Avenue and 52nd Street), a Life Magazine look-alike that still managed millions of subscribers during the years Stanley was employed there.

In June of 1946, just a few months into his employment, Kubrick headed over to the Palisades Amusement Park near Fort Lee, NJ, and set up his camera in the park’s haunted house. Â Illuminated with a camera flash, the silly thrills of the amusement look especially absurd. But the faces are truly priceless. Â His pictures of the Palisades ran in a four page essay called “Fun at an Amusement Park.”

Enjoy Kubrick’s photographs — courtesy the SK Film Archives and the Museum of the City of New York — and Happy Halloween! (Visit MCNY’s archive site to see the rest of the series.) 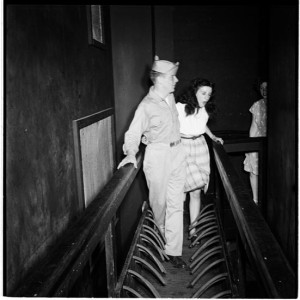 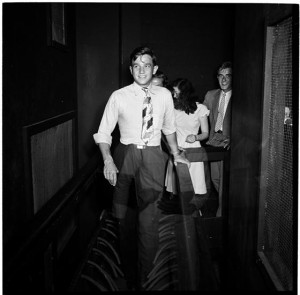 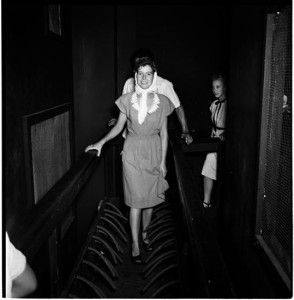 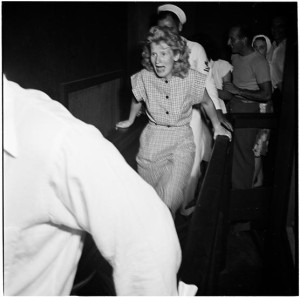 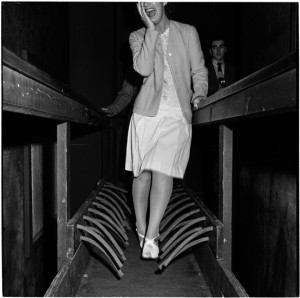 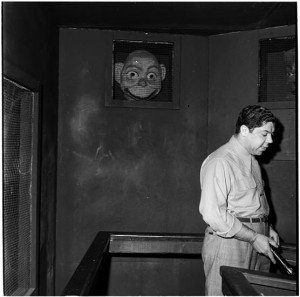 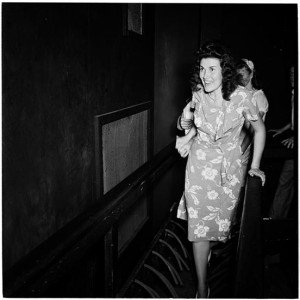 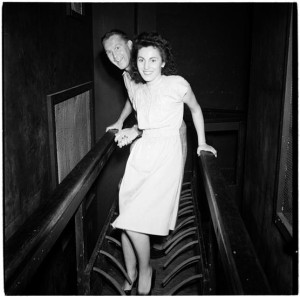 Below: Self portrait of Kubrick: 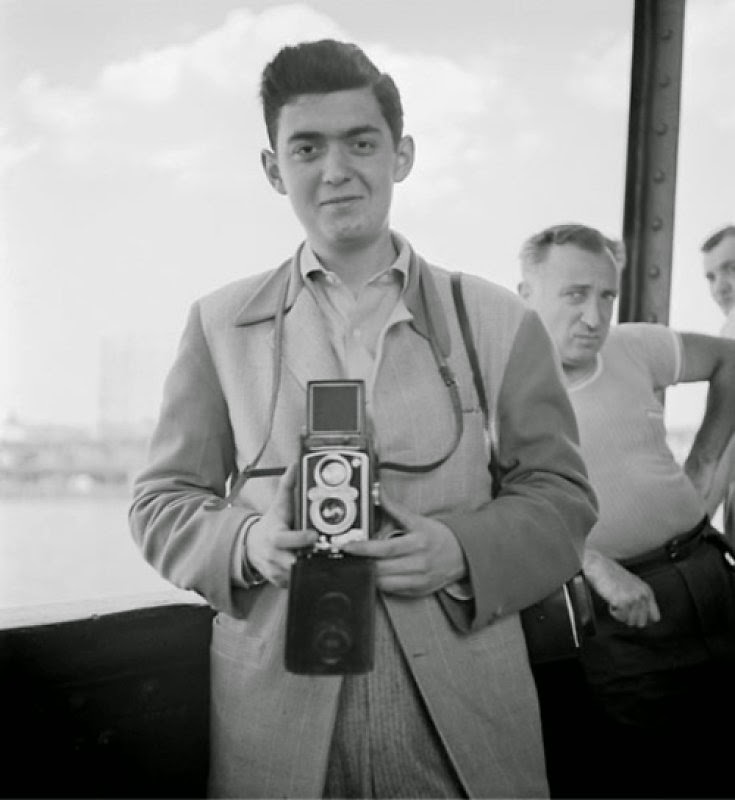 In the 1960s, the Palisades replaced their Tunnel of Love with a new haunted ride — Casper’s Ghostland, featuring Harvey Comics characters in an amusing spooky environment. Â (Courtesy the Bill Tracy Project) 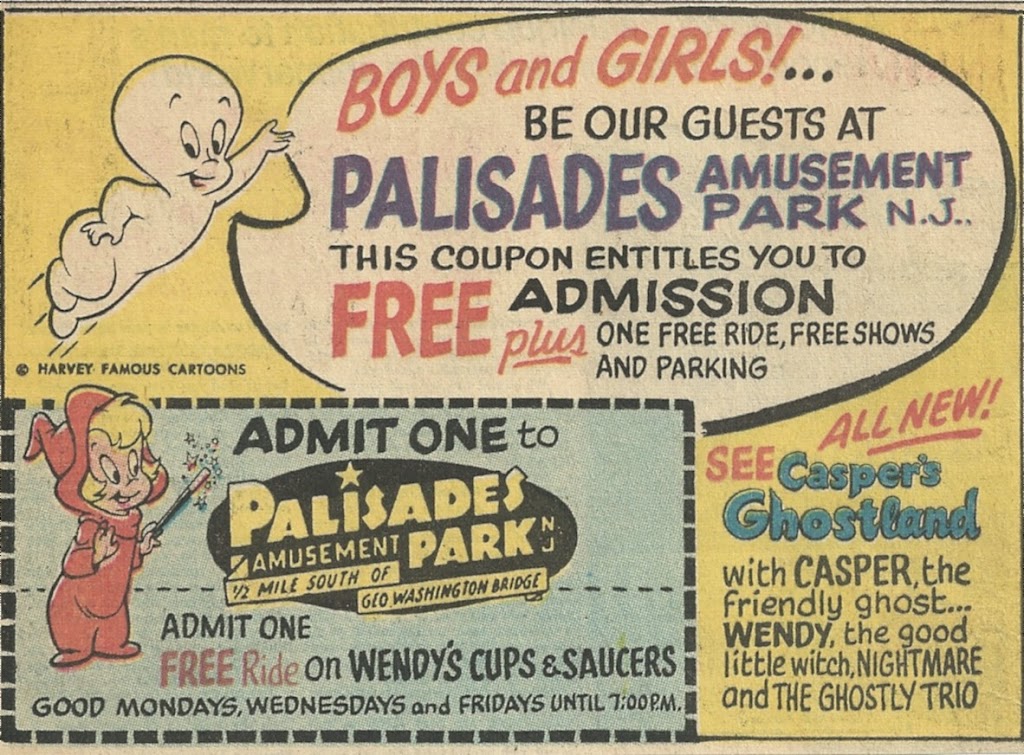