PODCAST Â A 6-foot plump gold impish figure stares down at you as you look up to observe the gorgeous red-brick design of the Puck Building, built for one of the 19th Century’s most popular illustrated publications. But this architectural masterpiece was very nearly wiped away by a sudden decision by the city. How did it survive?

Puck’s utterance “What Fools These Mortals Be!” is the slogan for Puck Magazine and words written by Shakespeare.

THIS IS A SPECIAL ILLUSTRATED PODCAST!Â Â Chapter headings with images have been embedded in this show, so if your listening device is compatible with AAC/M4A files, just hit play and a variety of pictures should pop up. Â The audio is superior than the original as well. (This will work as a normal audio file even if the images donâ€™t appear.)

For this and our older episodes (Episodes #5-#79), subscribe to The Bowery Boys: NYC History Archive feed, on iTunes, directly from our host page,Â or directly via our RSS feed.

The Puck Building, before the cut — When Lafayette Street was drilled further south, the western part of the Puck had to go…

FOR YOUR READING PLEASURE! The entire first issue of the first Puck Magazine produced in New York City. Â (There were of course issues before this one produced in St. Louis.) Â 12 North William Street was the magazine’s address for a brief time before moving into the Puck Building later that year.

This issue is courtesy the Hathi Trust, Google Books and the University of Iowa. Read a whole stack of Puck Magazines from 1877 here:

The cover introducesÂ Puck to the chicken coop of newspapers: 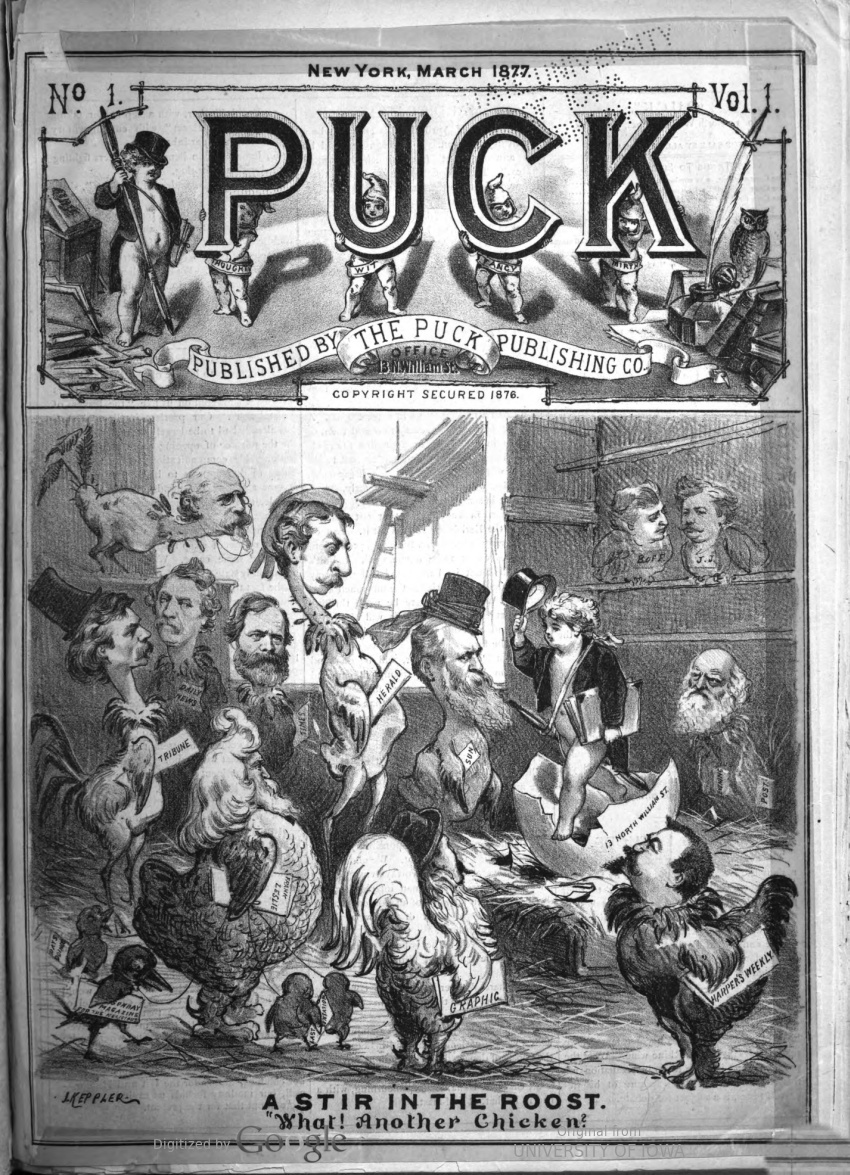 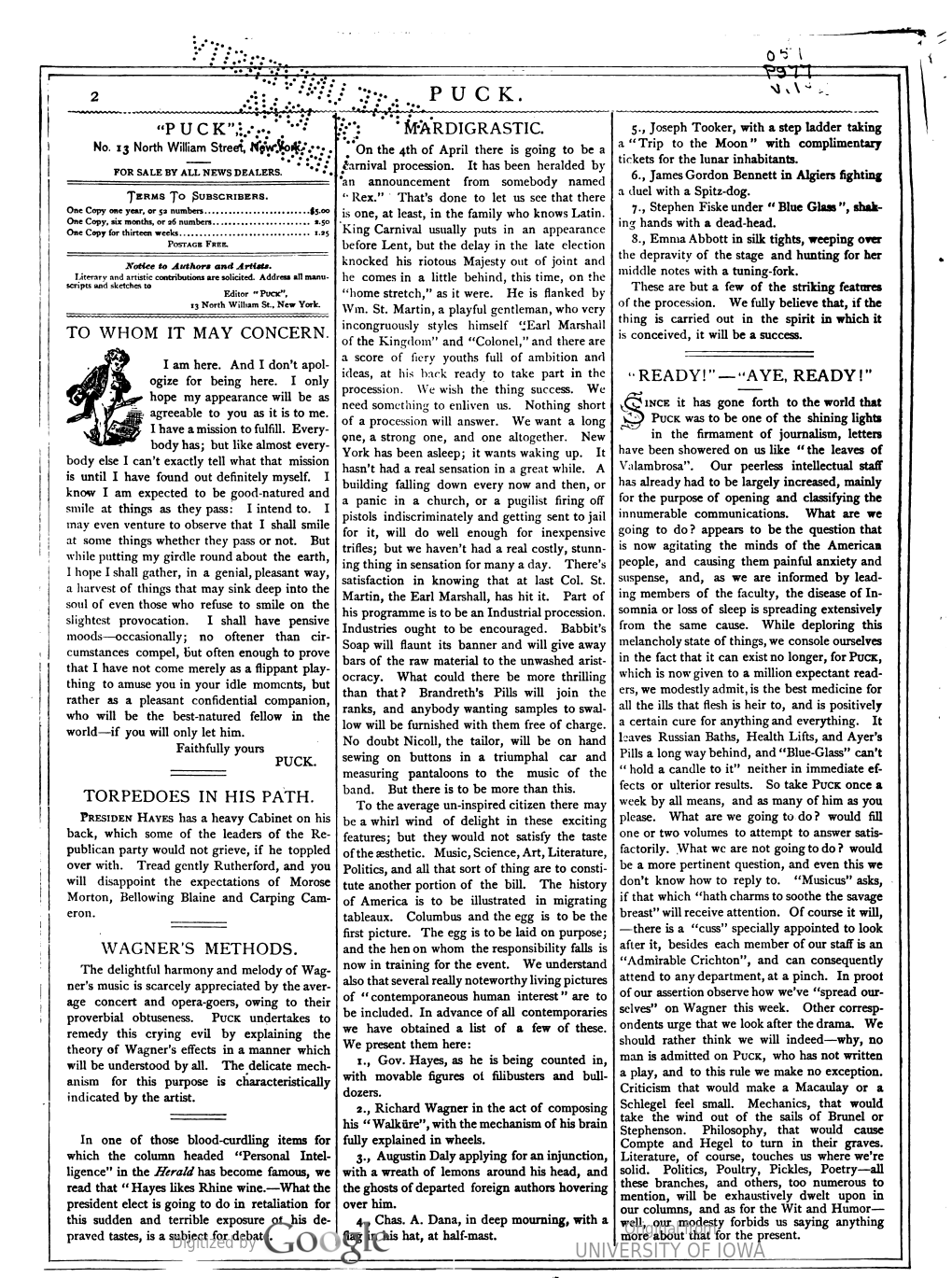 “TO WHOM IT MAY CONCERN:

I am here. Â And I don’t apologize for being here. I only hope my appearance will be as agreeable to you as it is to me. I have a mission to fulfill. Everybody has; but like almost everybody else I can’t exactly tell what that mission is until I have found out definitely myself. Â I know I am expected to be good-natured and smile at things as they pass: I intend to. I may even venture to observe that I shall smile at some things whether they pass or not. But while putting my girdle round about the earth, I hope I shall gather, in a genial, pleasant way, a harvest of things that may sink deep into the soul of even those who refuse to smile on the slightest provocation. I shall have pensive moods — occasionally; no oftener than circumstances compels, but often enough to prove that I have not come merely as a flippant plaything to amuse you in your idle moments, but rather as a pleasant confidential companion, who will be the best-natured fellow in the world — if you will only let him. 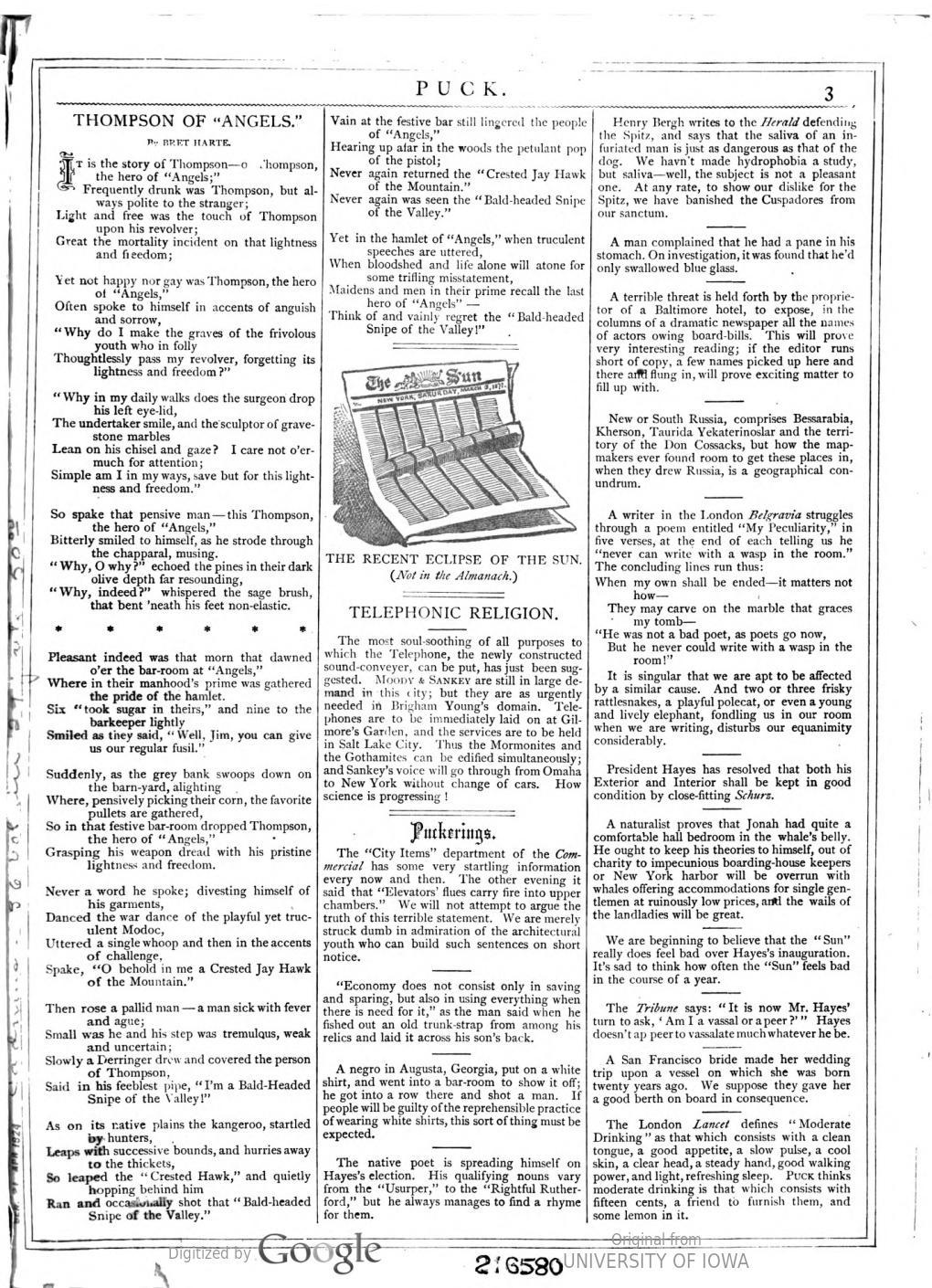 “A man complained that he had a pane in his stomach. On investigation, it was found that he’s only swallowed blue glass.”

Note the droll political poem about Rutherford B Hayes at top left: 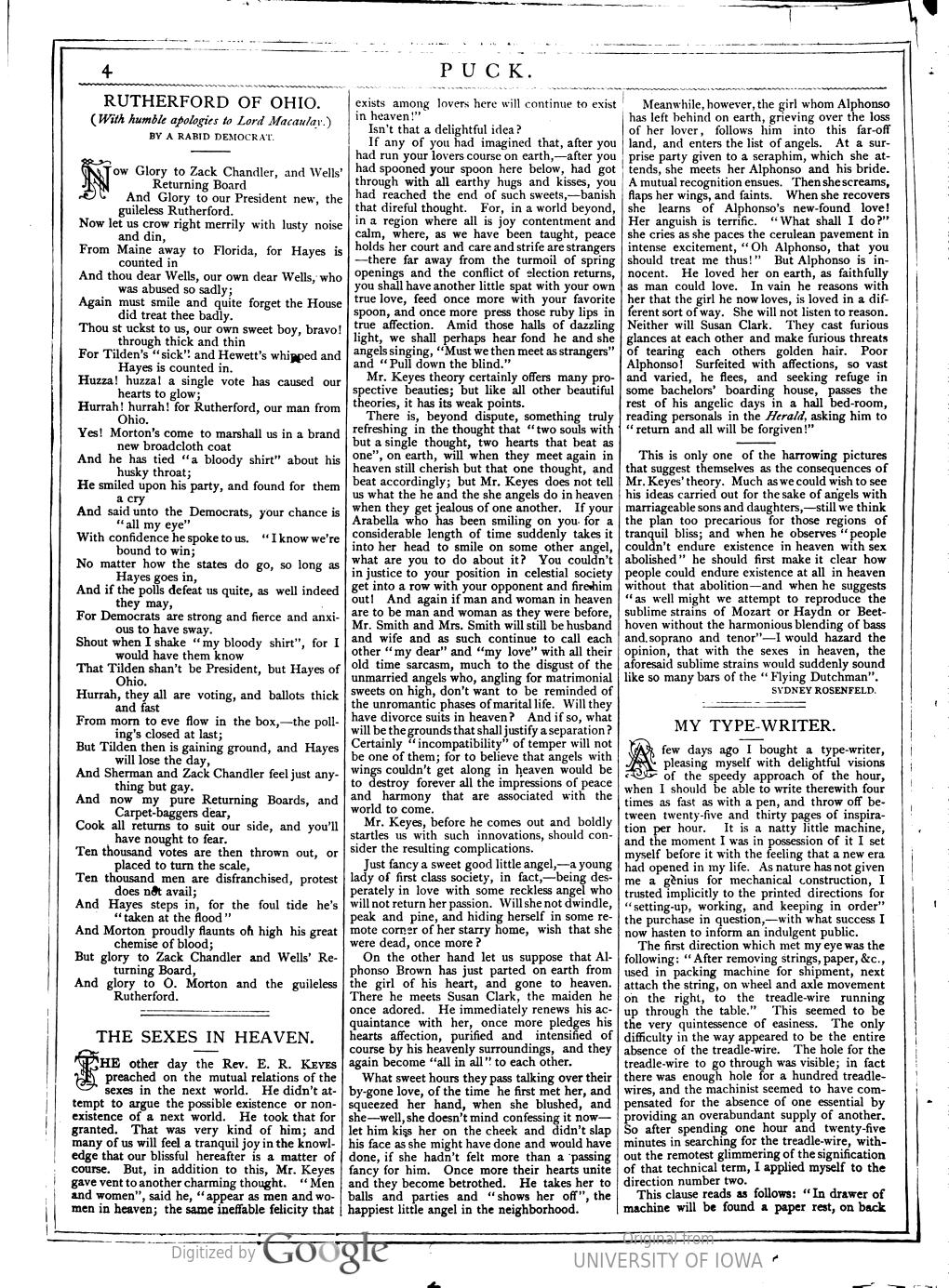 The satire of one of New York’s gentlemen’s artistic clubs might actually be based upon actual men. The writing is so dry it’s a bit hard to tell. “The members are as jolly a set of fellows as you ever met; they have peculiarities, of course, but they are pleasant ones; they have equally, of course, their weaknesses, but they are amiable ones. Â Let me attempt to describe some of them.” 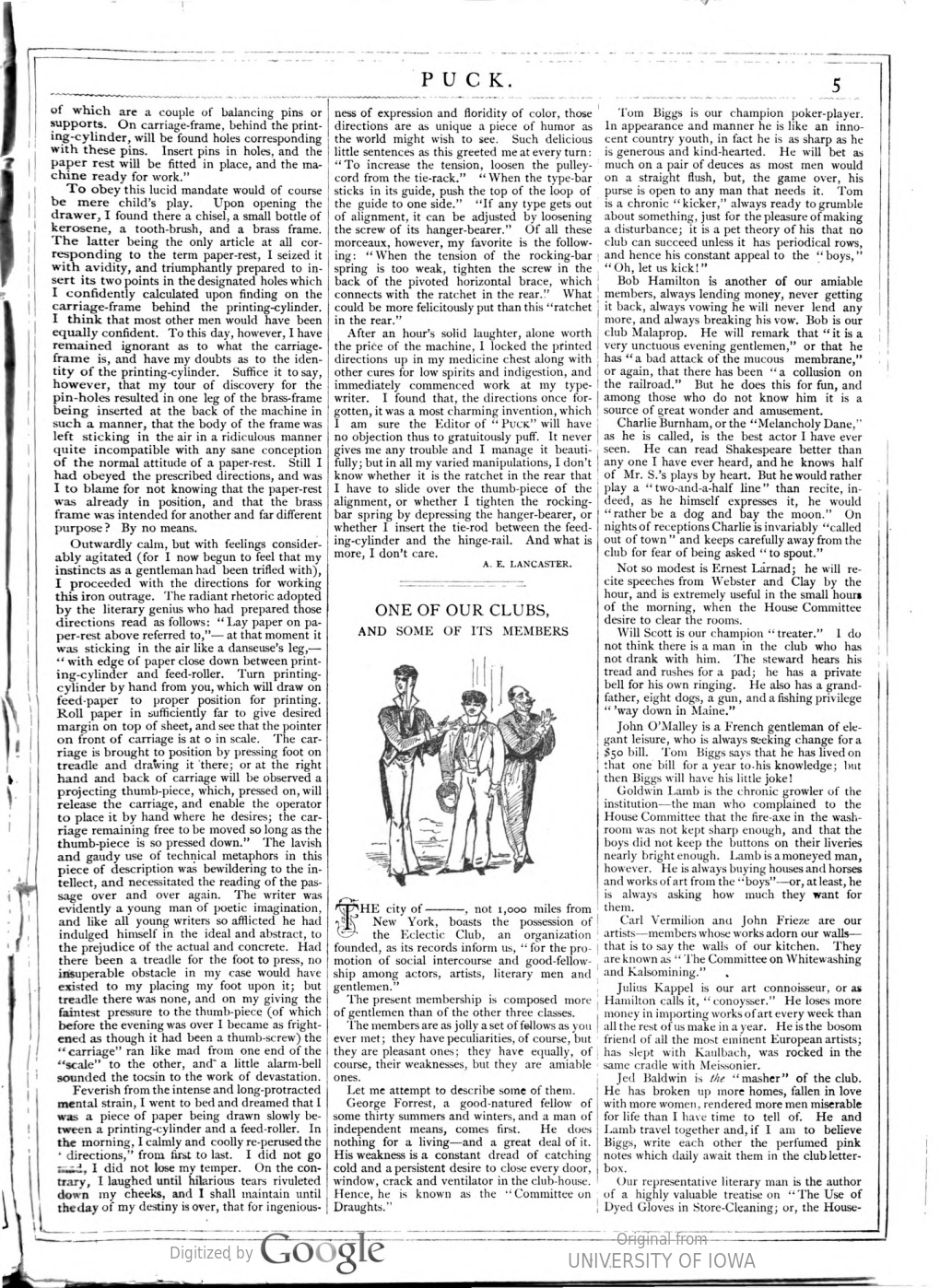 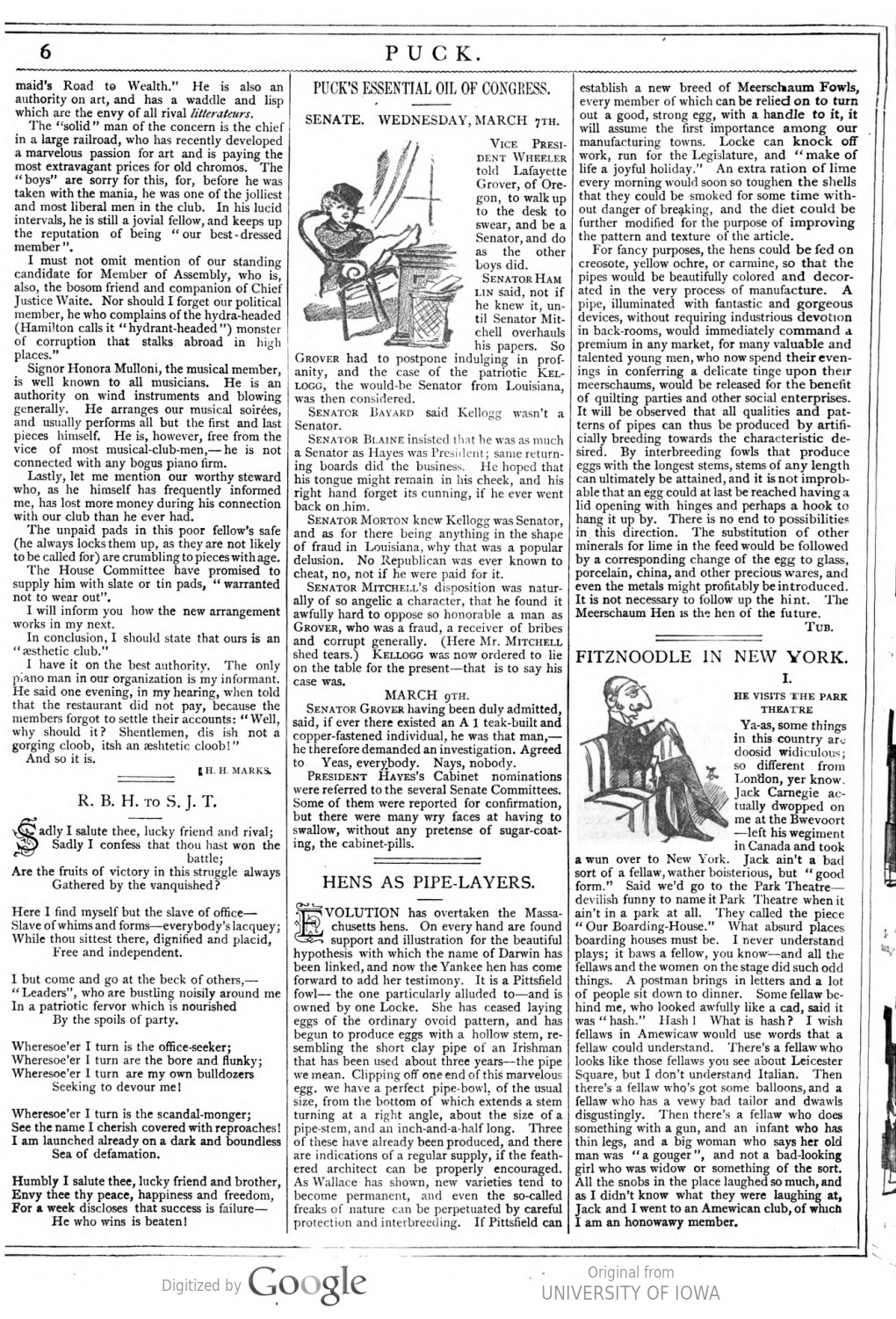 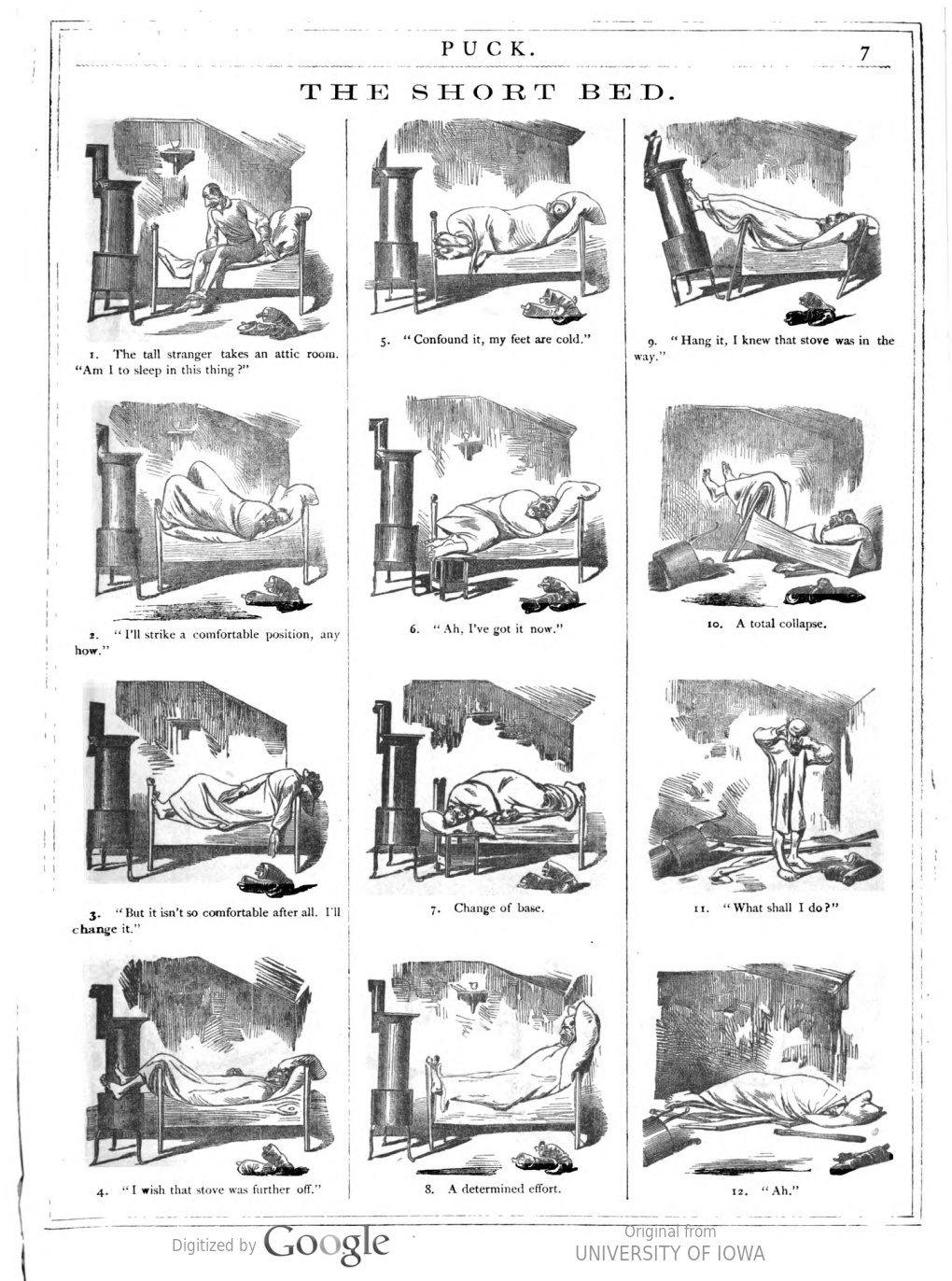 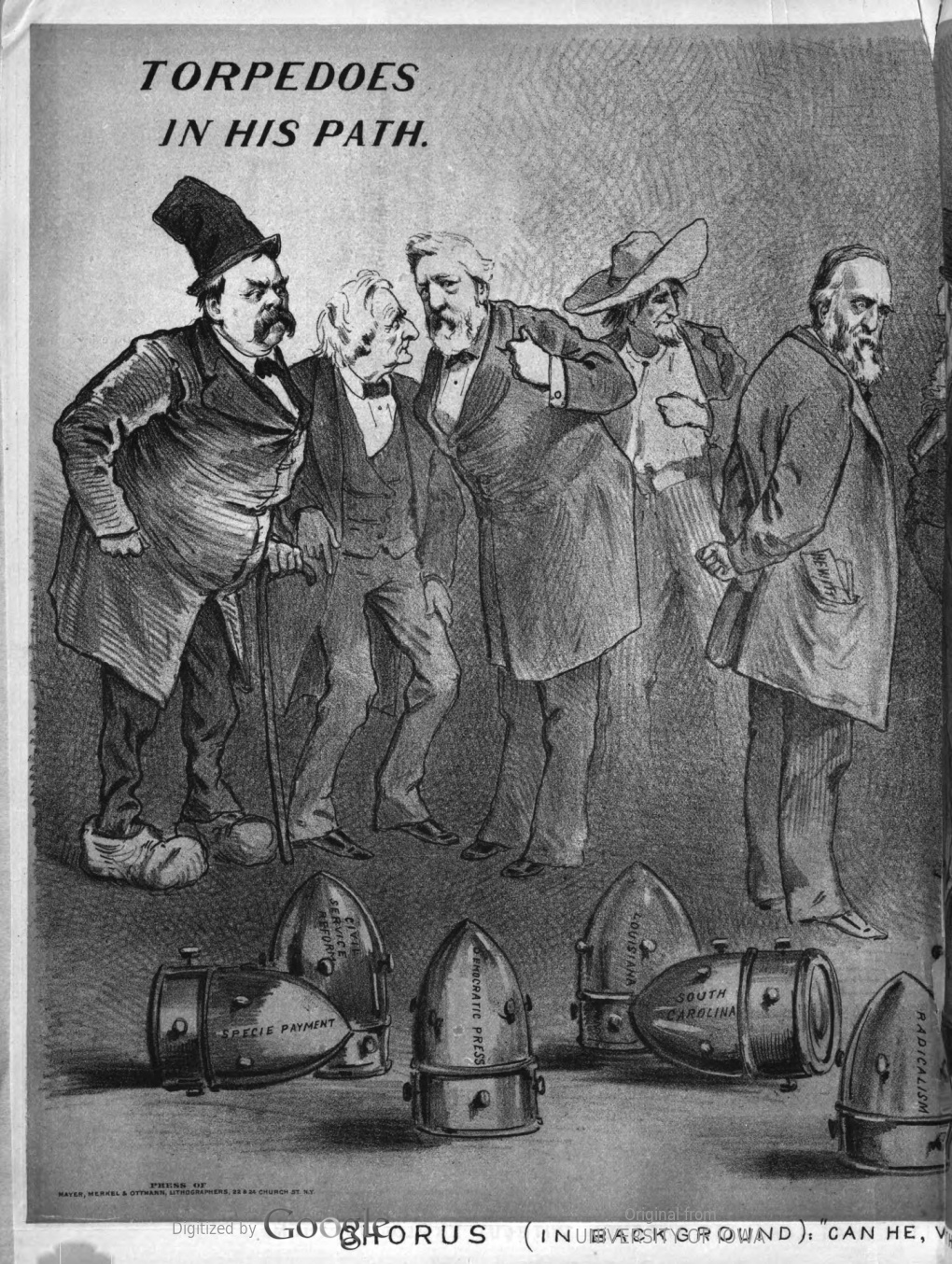 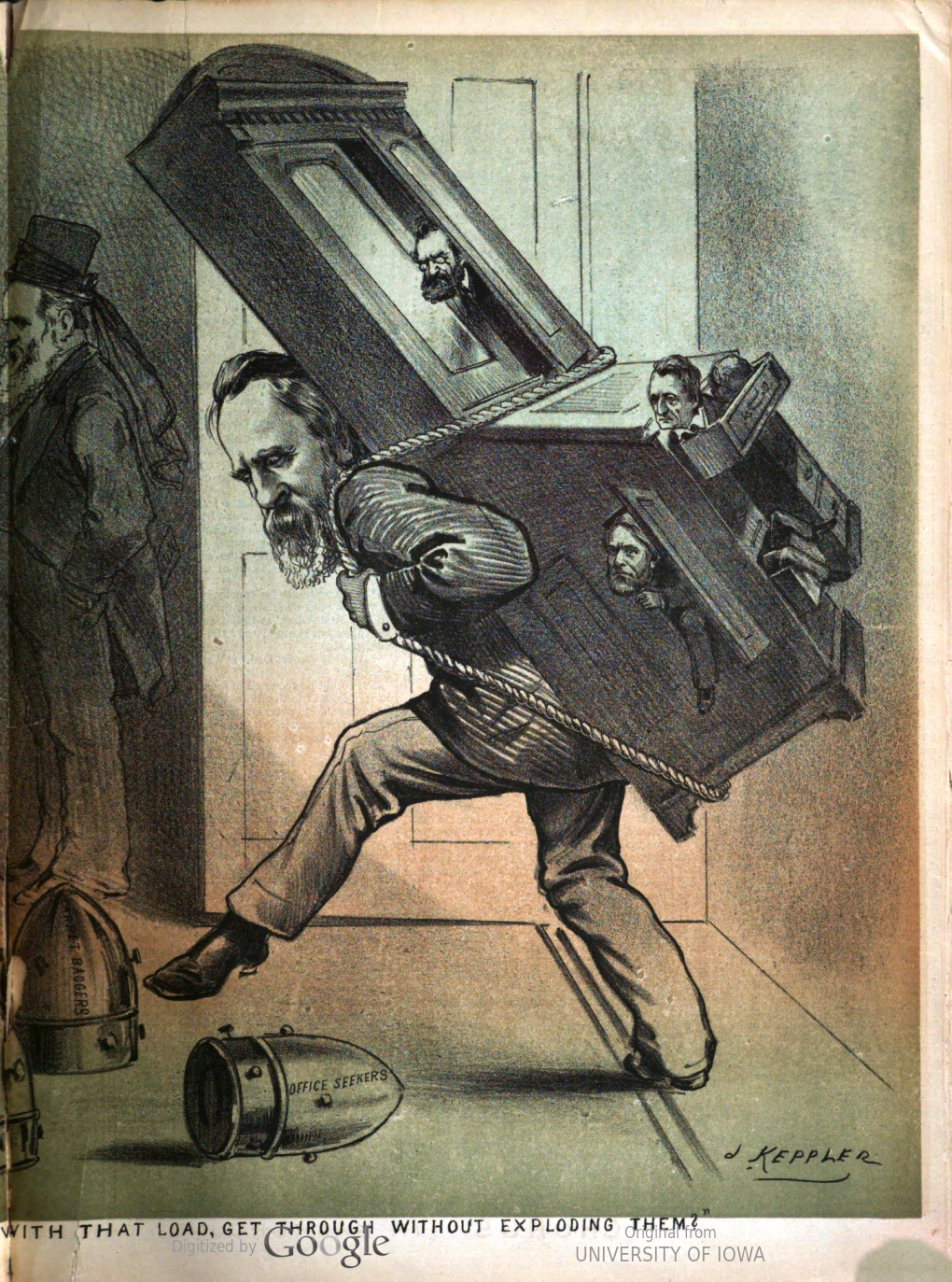 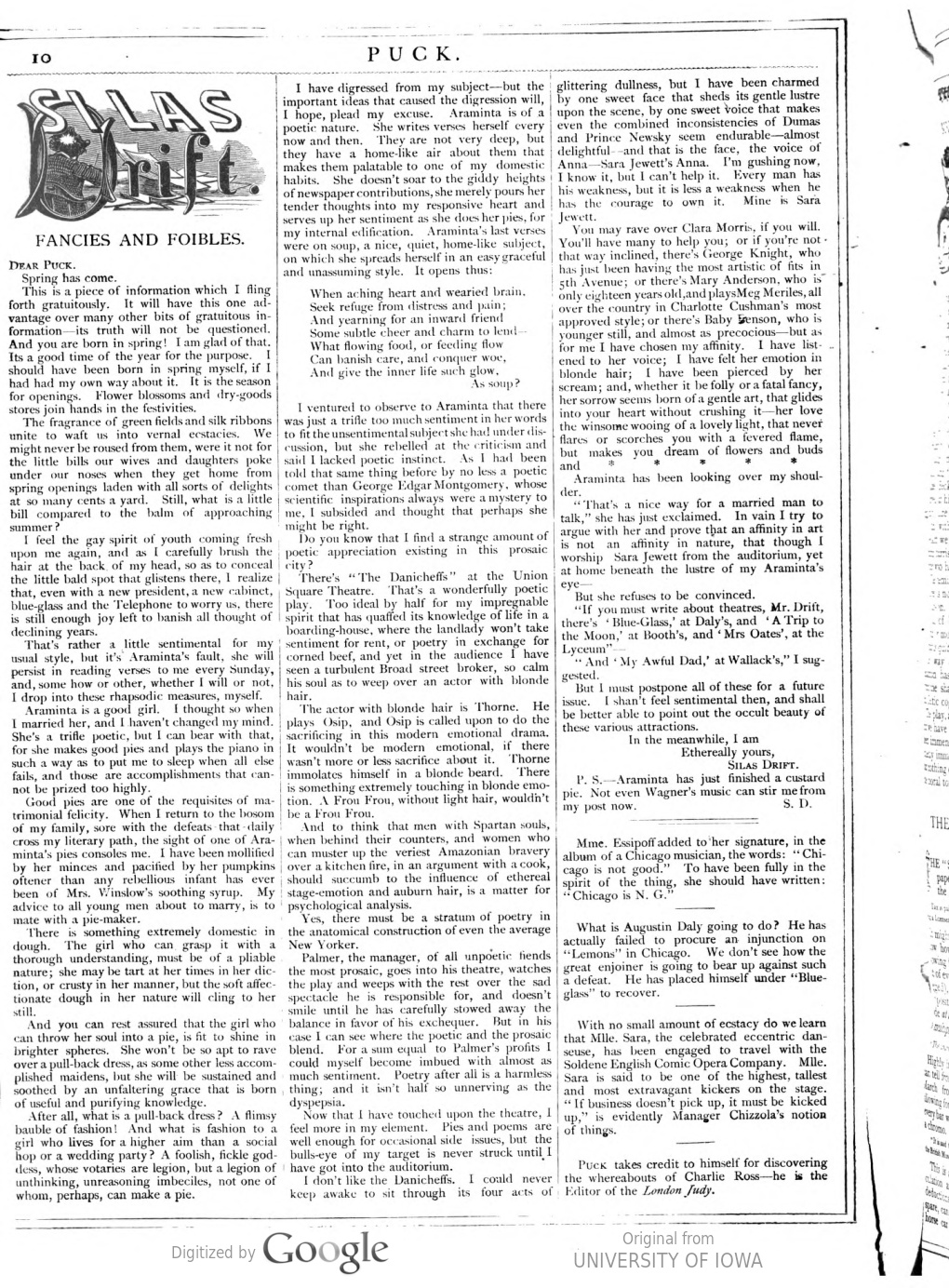 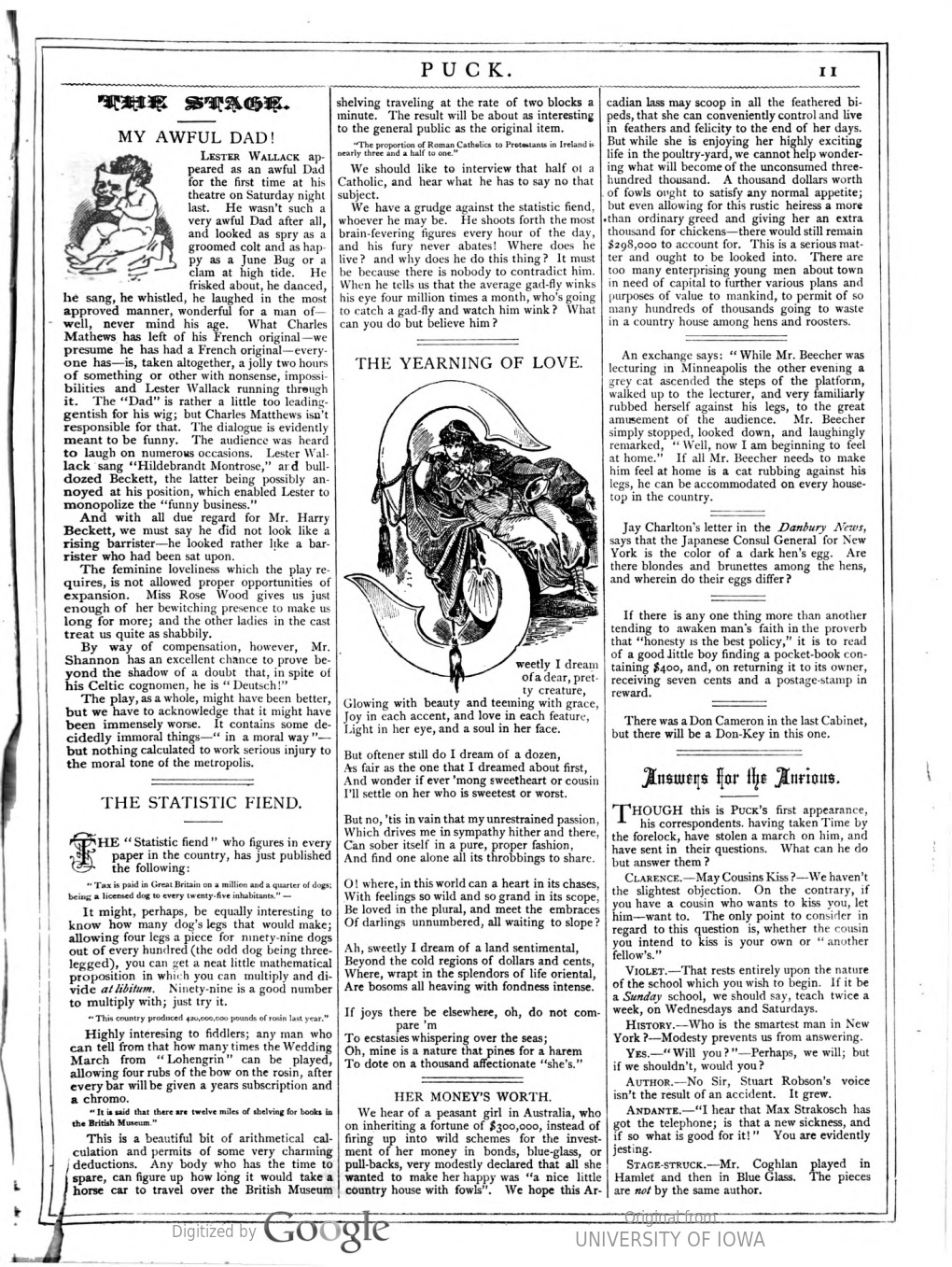 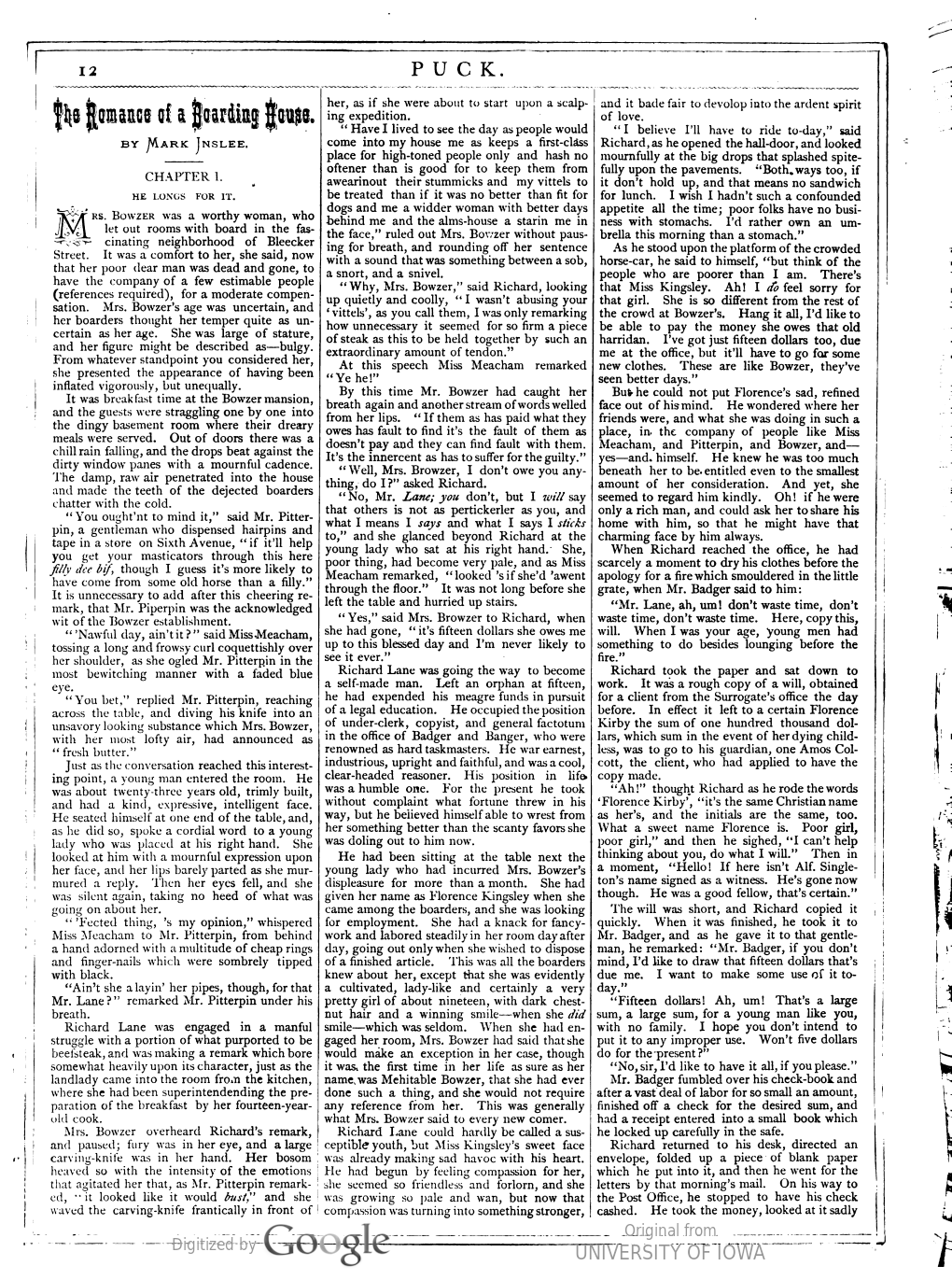 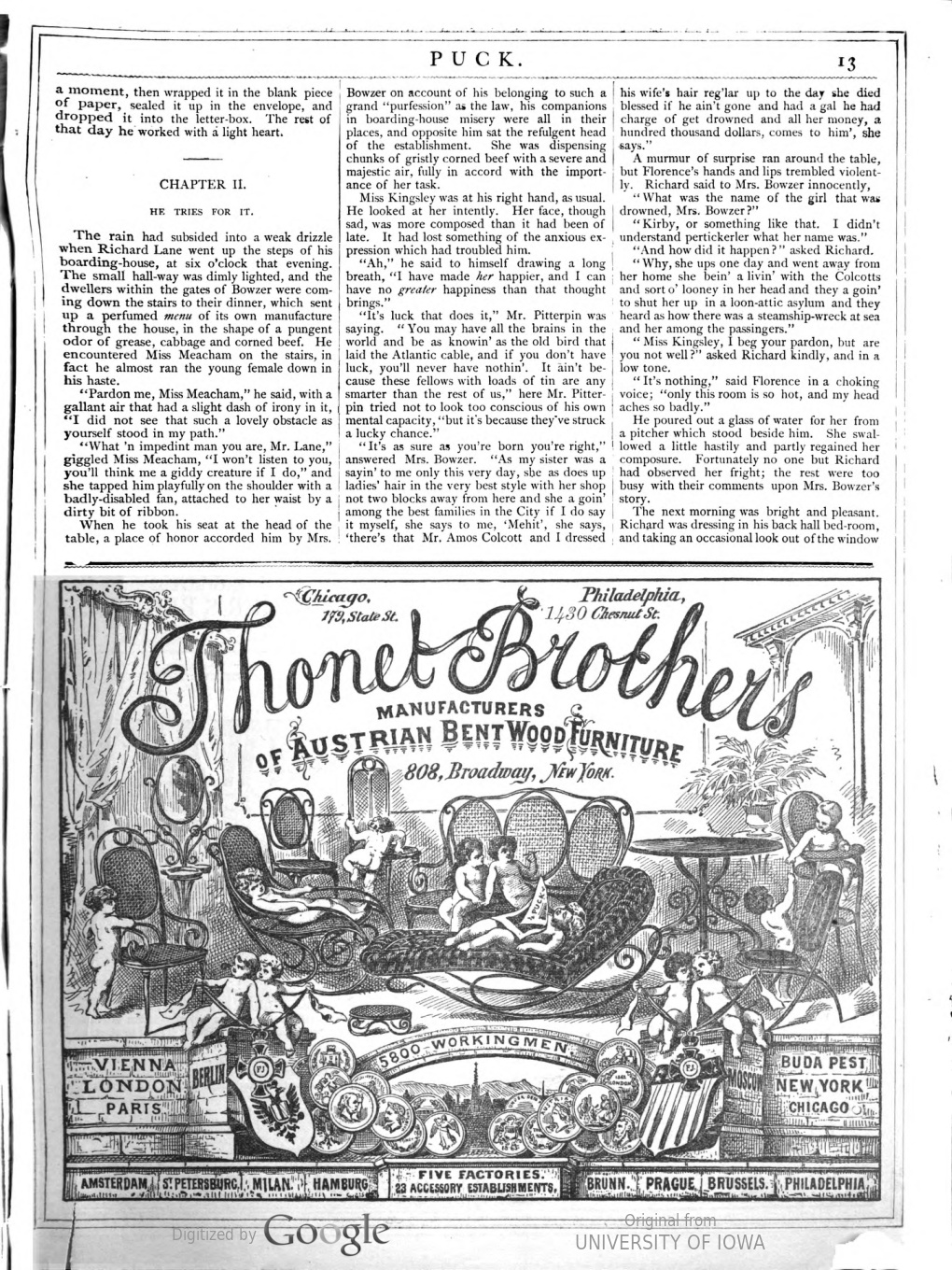 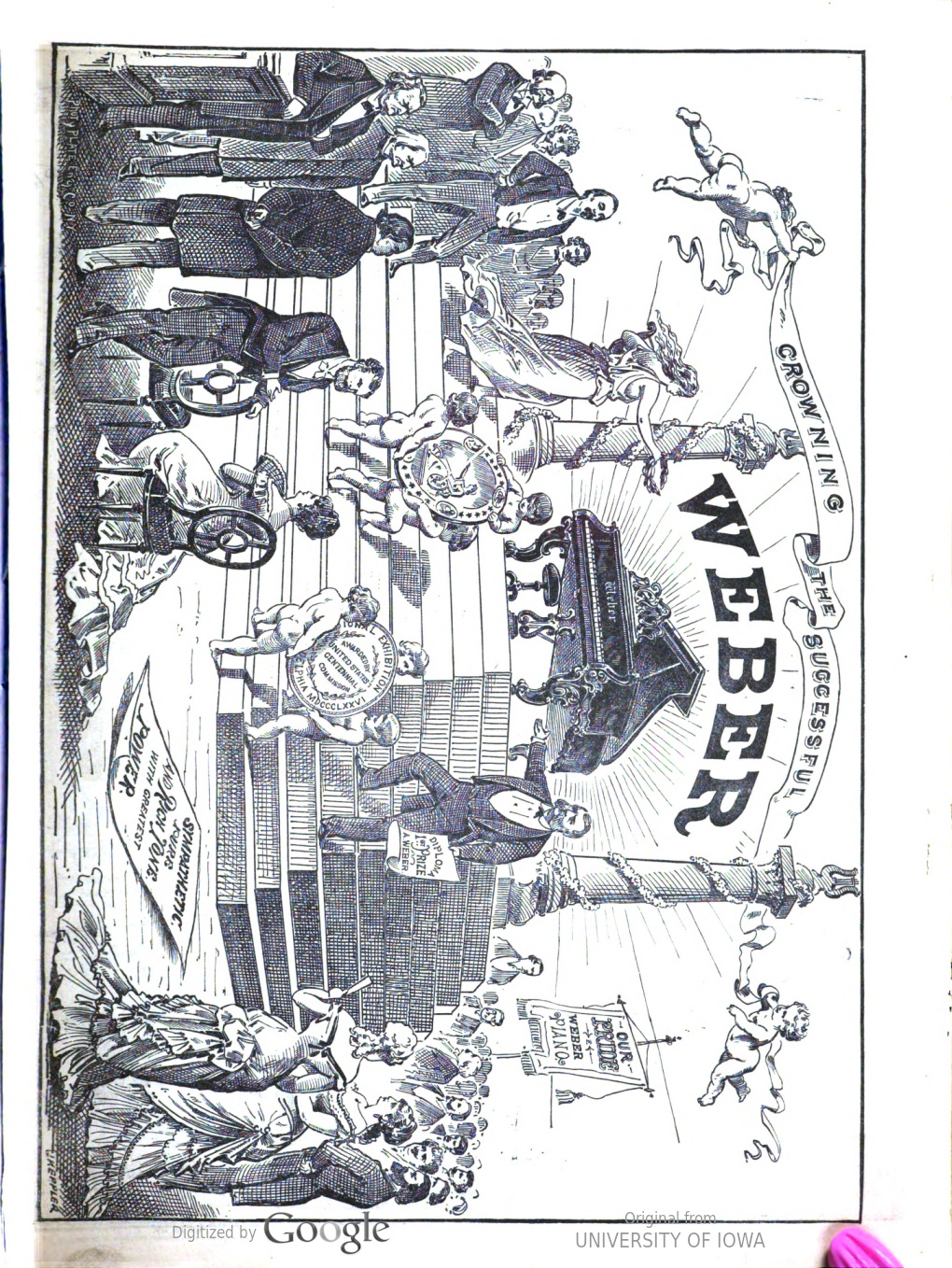 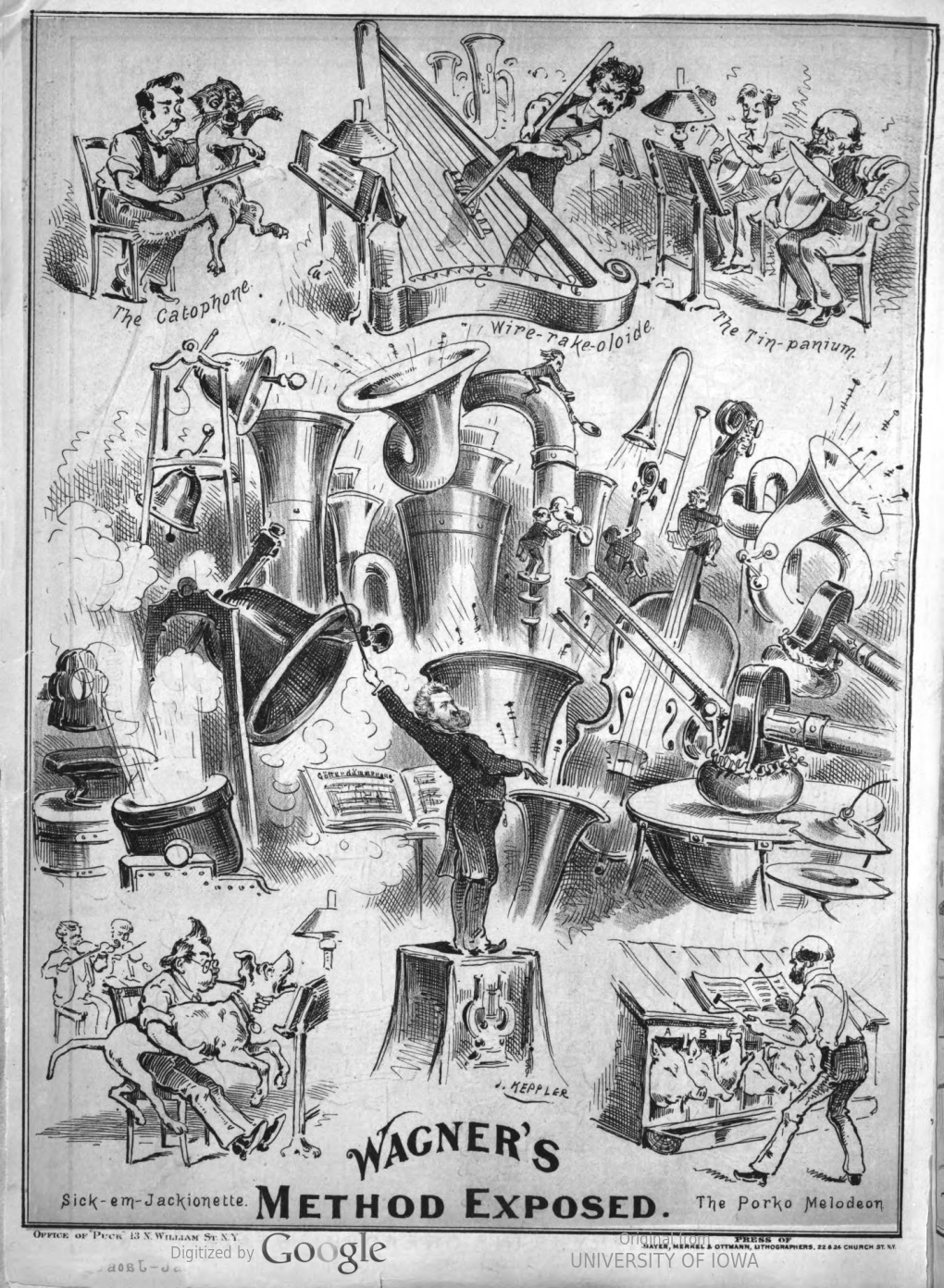