We would like to thank the General Society of Mechanics and Tradesmen of the City of New York for hosting us on last Tuesday, JuneÂ 28, as a part of their lecture series. Â The General Society is one of the oldest continually operating institutions in New York City, and they’ve been in theirÂ swanky headquarters at 20 West 44th Street for over a hundred years.

Among its unique treasures is the John M. Mossman Lock Collection,Â a mysterious collection of locks and keys dating back thousands of years and certain to inspire anybody who’s ever wanted to write a bank heist thriller.

Plan a visit to the General Society to investigate its library and historical artifacts. The building is often open for Open House New York too. 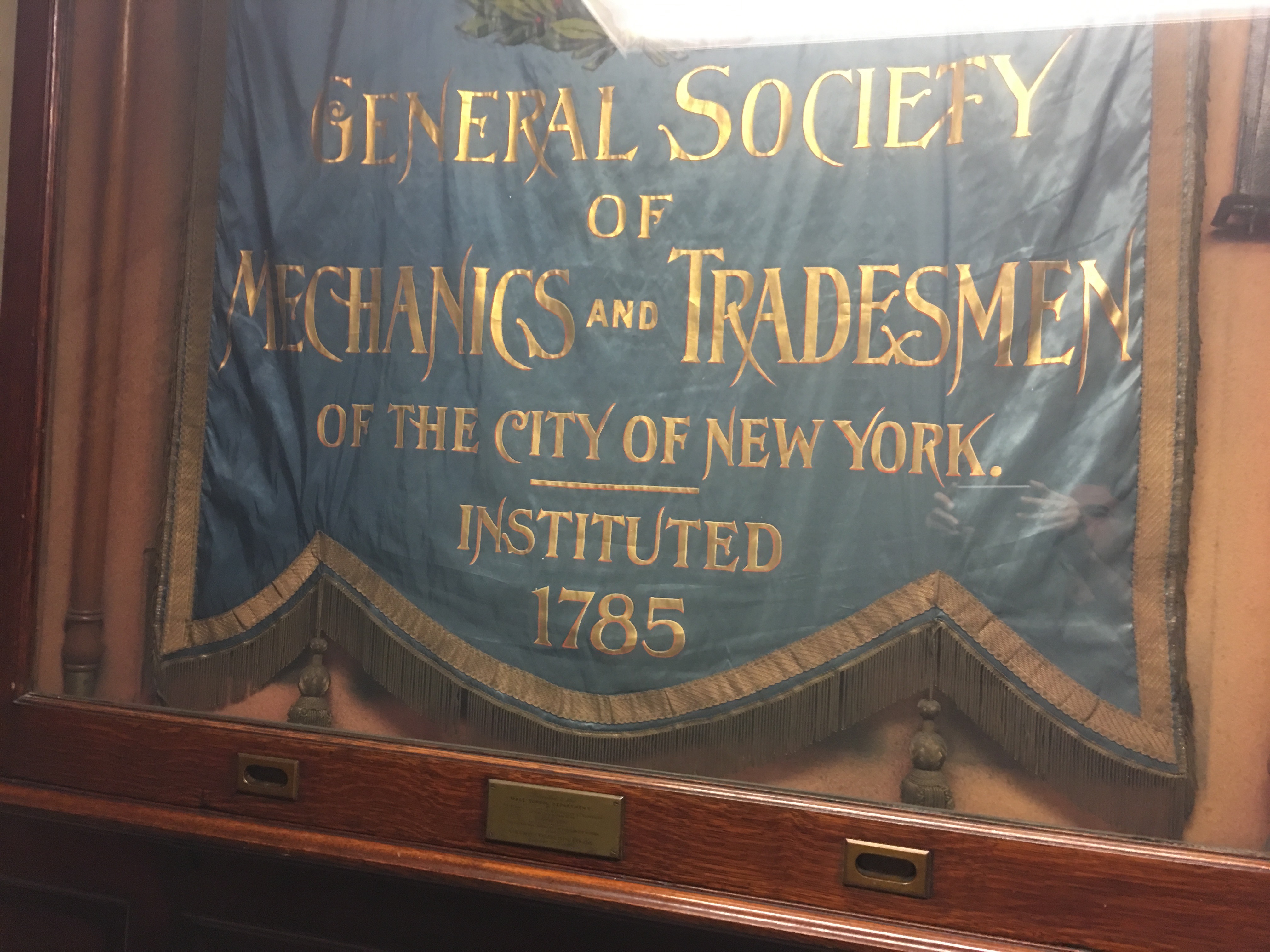 Our next event is at quite a different place indeed — Fishs Eddy, 880 Broadway and East 19th Street near the Flatiron Building!

Fishs Eddy is a kitchen and homeware shop specializing in quirky, vintage styles. We are huge fans of Fishs Eddy! Â They’ve previously sold products with such themes as Paint By Numbers, American History and politicians (from all sides of the aisle). Â They’ve sold items tied intoÂ Amy Sedaris‘ lifestyle book ‘I Like You’ and Todd Oldham paper dolls.Â  And now the Bowery Boys are getting in on the act!

We’ll be doing a reading and book signing there onÂ Wednesday, July 13, at 6:30 PM. It’s a free event so come early as it will fill up fast. And get this: Fishs Eddy will officially be selling a Bowery Boys themed item — Bowery Boys pizza topping! That’s right. You can now grab an authentic slice of New York City pizza and season it with your favorite New York City history podcast. Â This is a strictly limited edition so come by on July 13 to pick some up or stop by the store that week to pick some up. 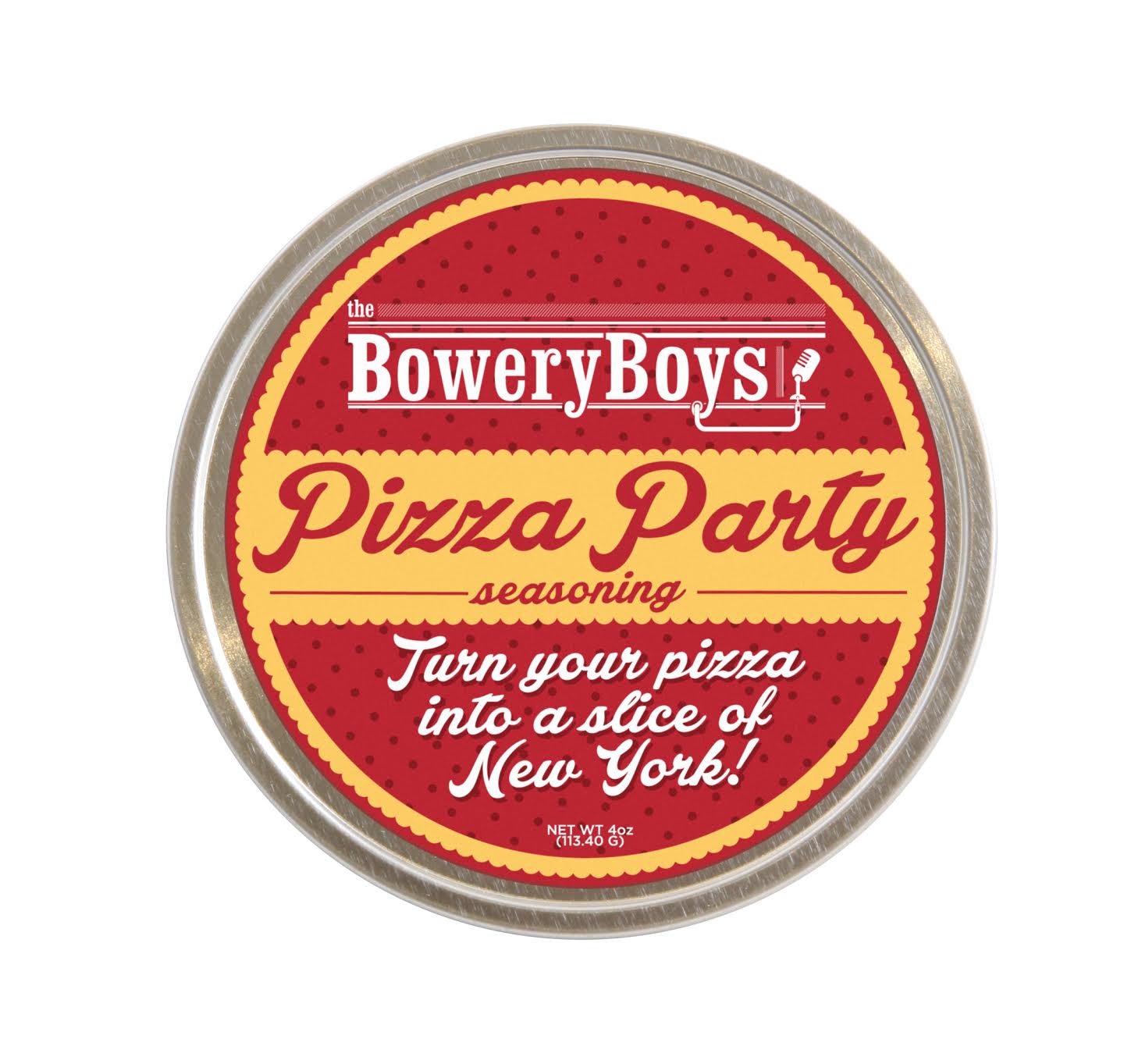 See you all there! Â Our next event will be at Fraunces Tavern. And it’s Â a trivia night. Check back to the blog for more information.