02: Dorothy Catherine Draper is a truly forgotten figure in American history. She was the first woman to ever sit for a photograph — a daguerrotype, actually, in the year 1840, upon the rooftop of the school which would become New York University.

The circumstances that got her to this position were rather unique. She was the older sister of a professor named John William Draper, and she assisted him in his success and fame even when it seemed a detriment to her. The Drapers worked alongside Samuel Morse in the period following his invention of the telegraph.

The legendary portrait was taken when Miss Draper was a young woman but a renewed interest in the image in the 1890s brought the now elderly matron a bit of late-in-life recognition.

FEATURING Tales from the earliest days of photography and walk through Green-Wood Cemetery!

LISTEN TO THE SHOW HERE: 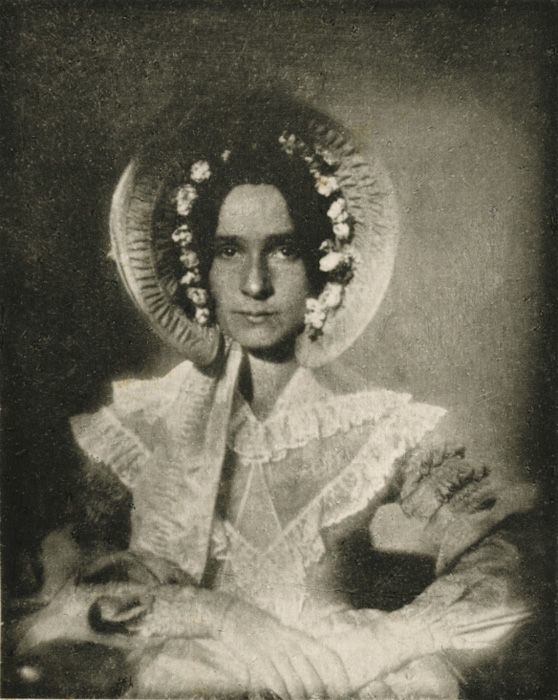 Draper in the 1890s, in a photograph taken by her nephew. 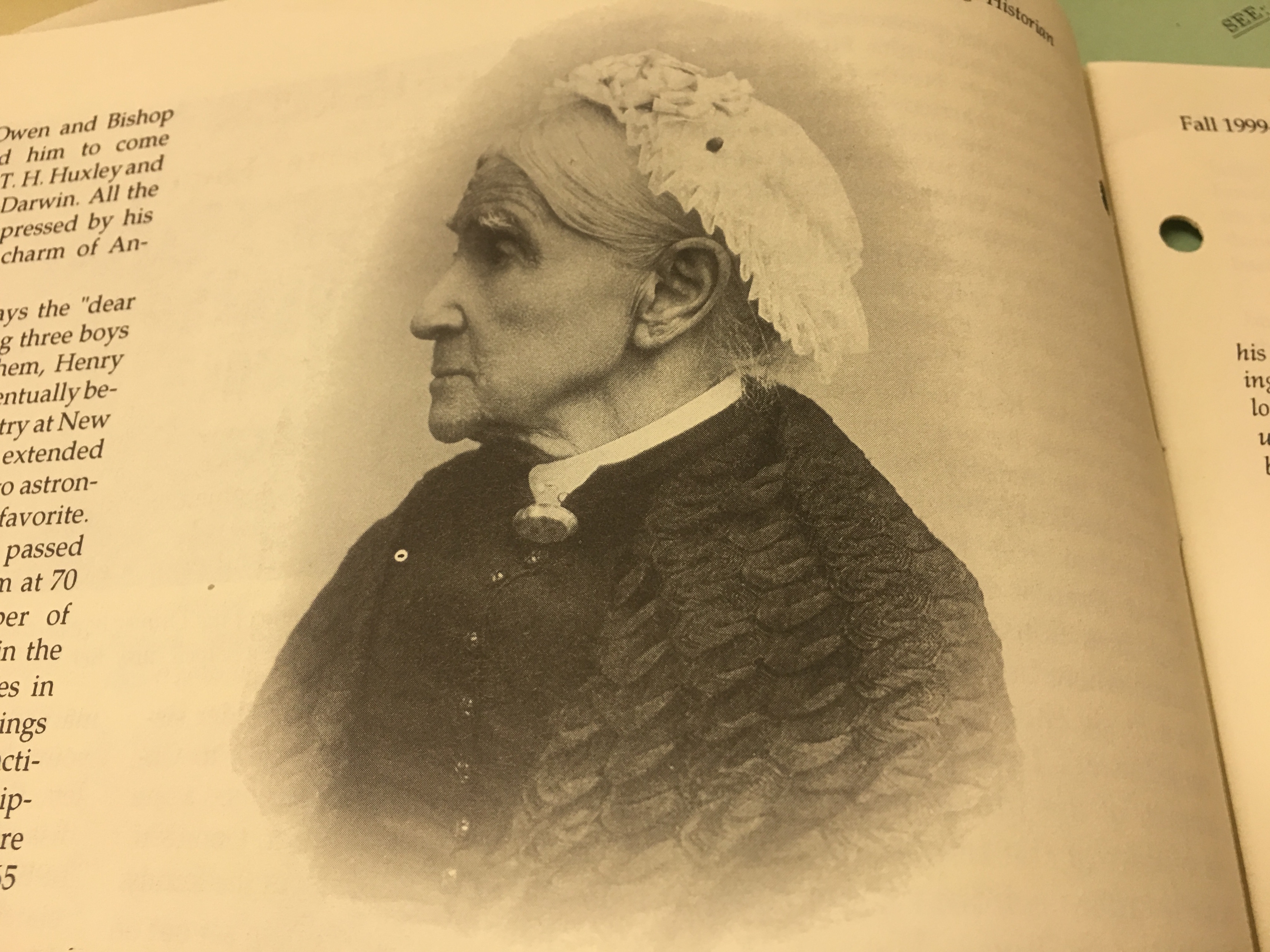 The observatory attached to the Draper house in Hastings-on-Hudson. 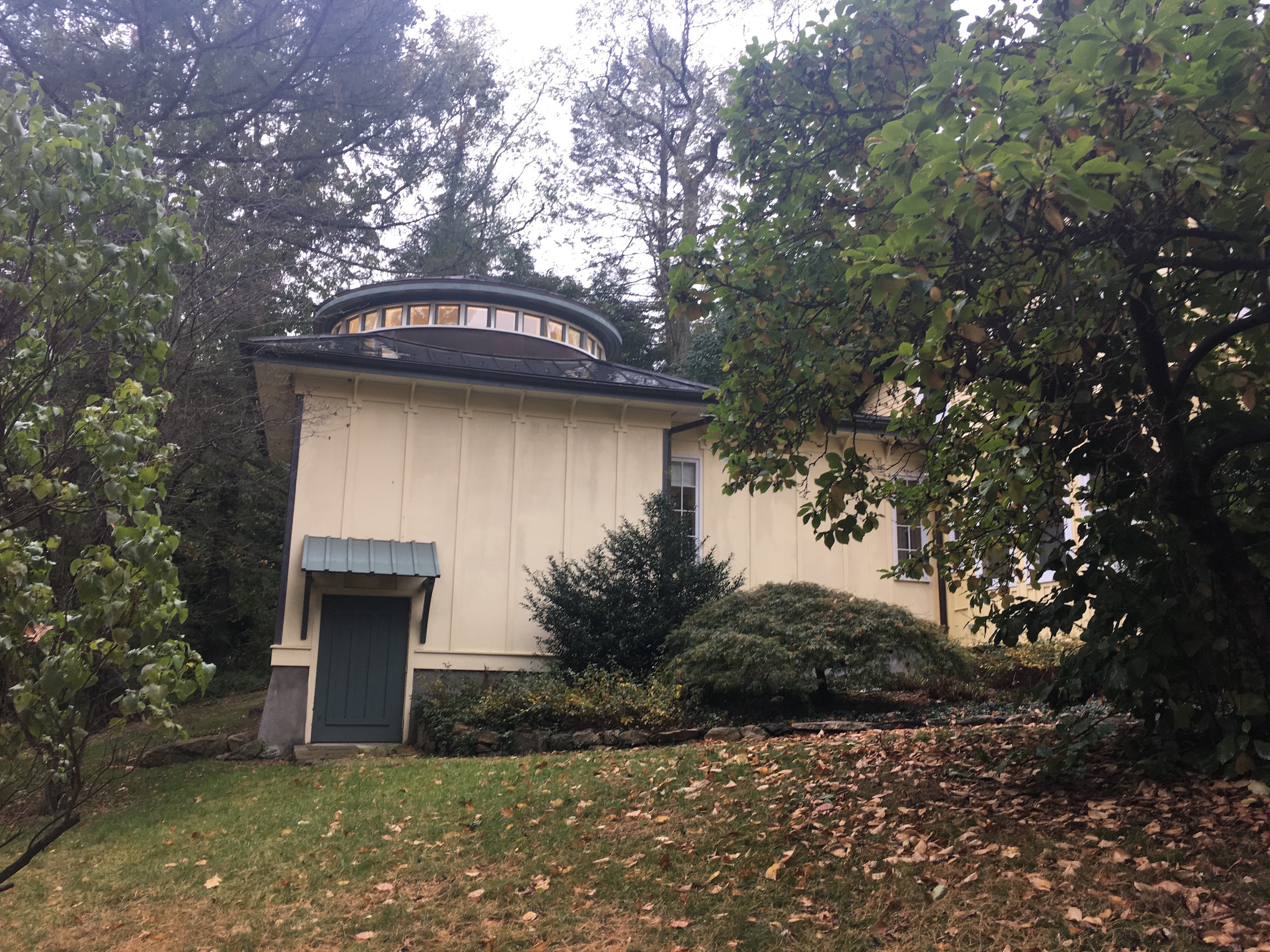 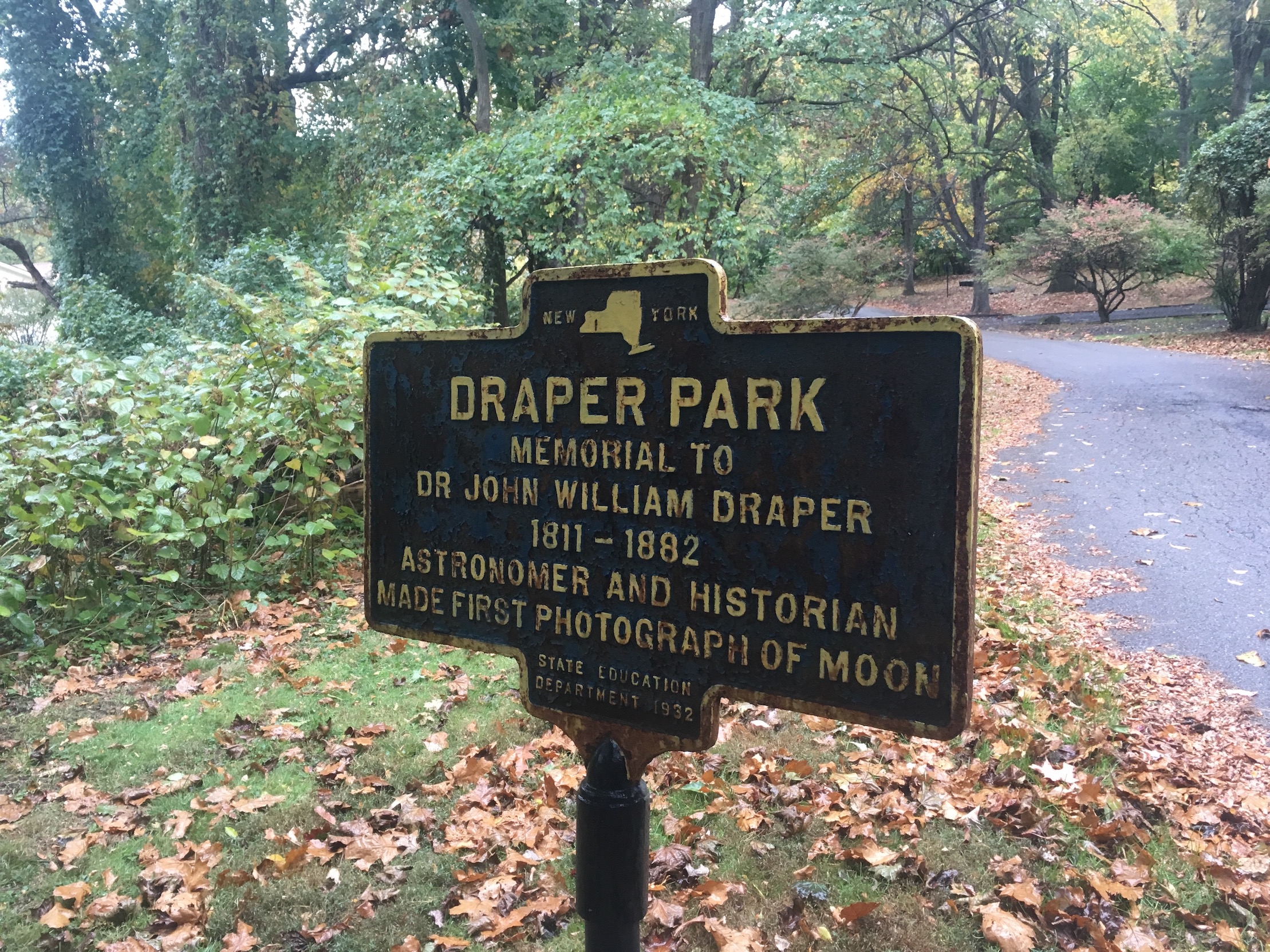 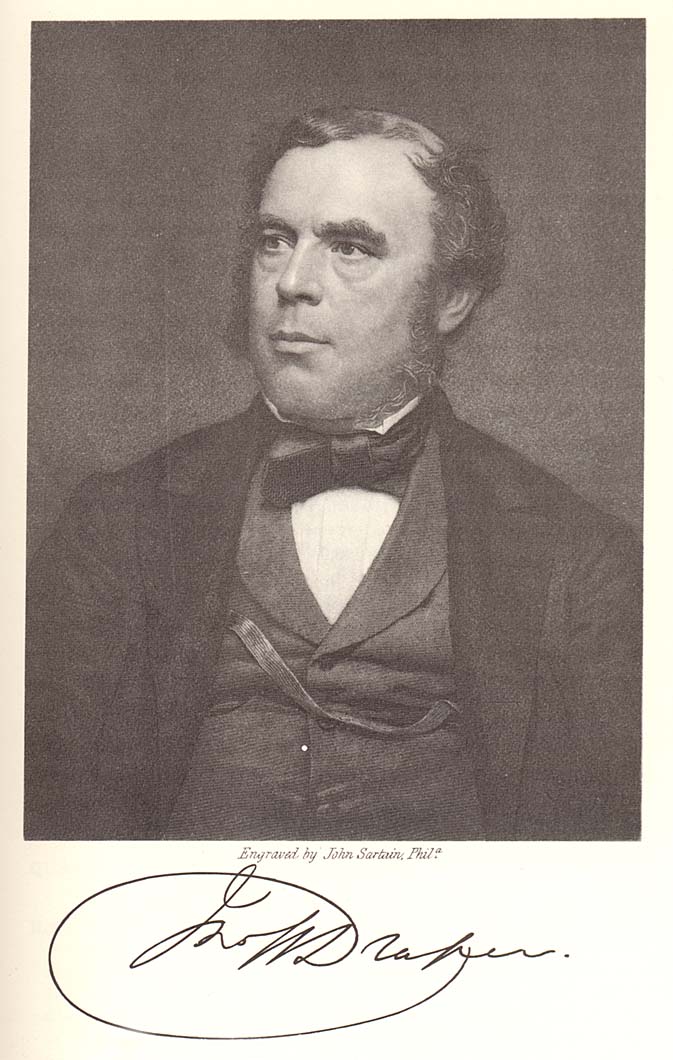 Samuel Morse from an image taken of him in Paris. 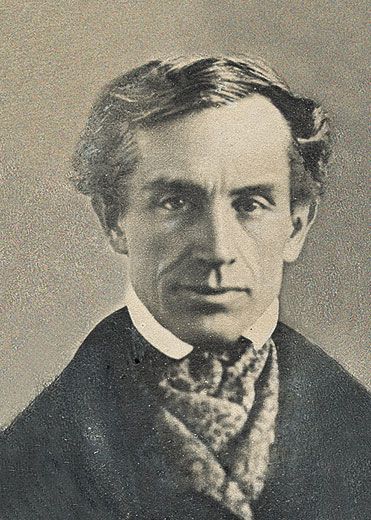