The first episode of the Bowery Boys: New York City History podcast came out in the middle of June 2007. Â Yes, we’ve been doing this for almost ten years. 220 episodes and going strong!

We will be doing some very special things starting this springÂ in recognition of our tenth year of recording the show. And we’d love for you to help kick off the celebration.

So please join us! Get your tickets now at the Bell House website. 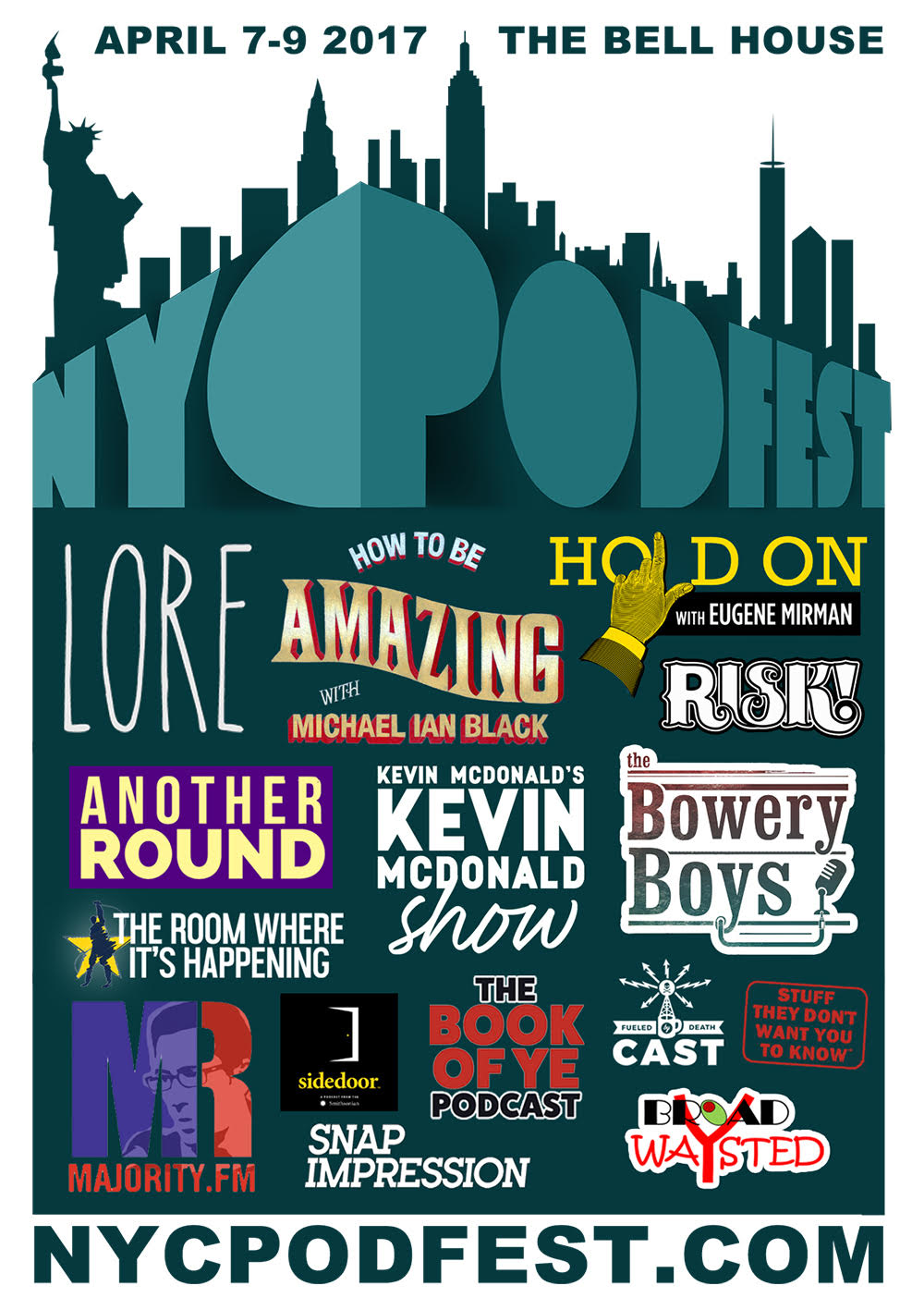 […] first episode of the Bowery Boys: New York City History podcast came out in the middle of June 2007! Celebrate its anniversary at the annual NYC Podfest, a […]