This April we will be recording a show in front of a live audience that will be released as an upcoming podcast â€” in honor of the 10th anniversary of recording the first episode of the Bowery Boys: New York City History. And we would really, really love for you to be a part of it.

Yes, believe it or not, the first episode of ourÂ podcast came out in the middle of June 2007!

OnÂ April 9thÂ we will be making our debut appearance in the fifthÂ annualÂ NYC Podfest, a weekend of live podcast extravaganzas, hosted byÂ theÂ Bell House, the Gowanus, Brooklyn, venue best known to New York podcast lovers for hosting events for shows like Stuff You Should Know and Slate Political Gabfest. 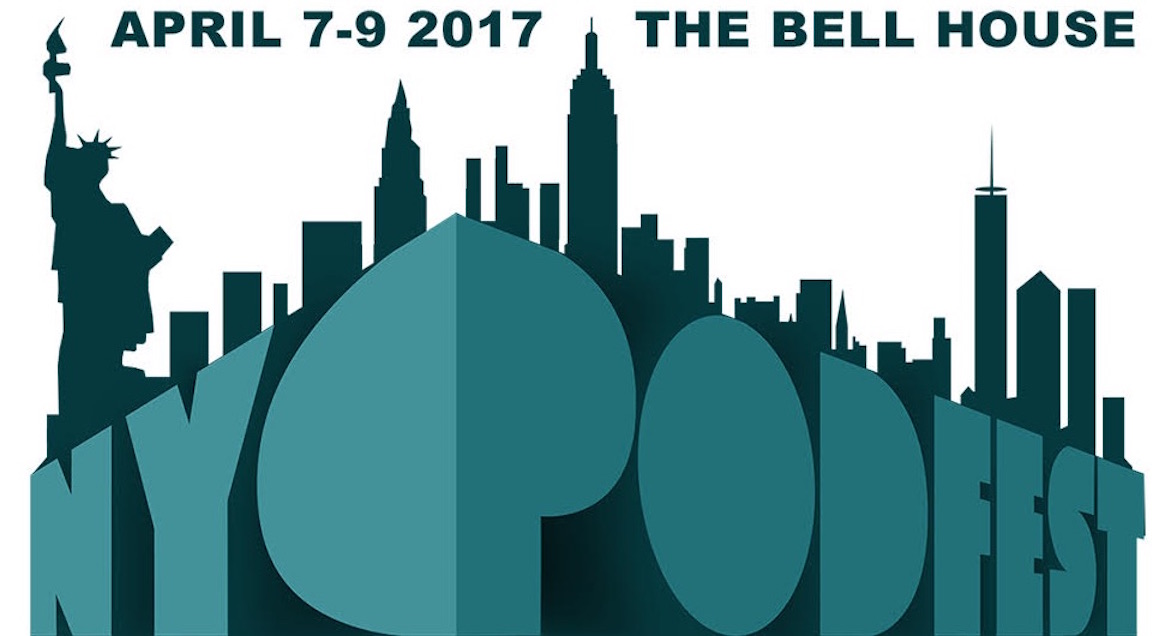 The Bowery Boys 10th Anniversary Celebration will be our biggest live show to date. Weâ€™ll be on stage talking about how we managed to make it an entire decade, giving you some hilarious back stories on some ofÂ yourÂ favoriteÂ episodes, with some fun and games thrown in. We’ll be talking aboutÂ Peter Stuyvesant, Billie Holiday, Boss Tweed, P.T. Barnum, Jane Jacobs, Stanford White and of course Robert Moses!

And the show will be hosted byÂ Nat Towsen, the debonair East Village comedyÂ impresario and host of the Nat Towsen’s Downtown Variety Hour at UCB East. 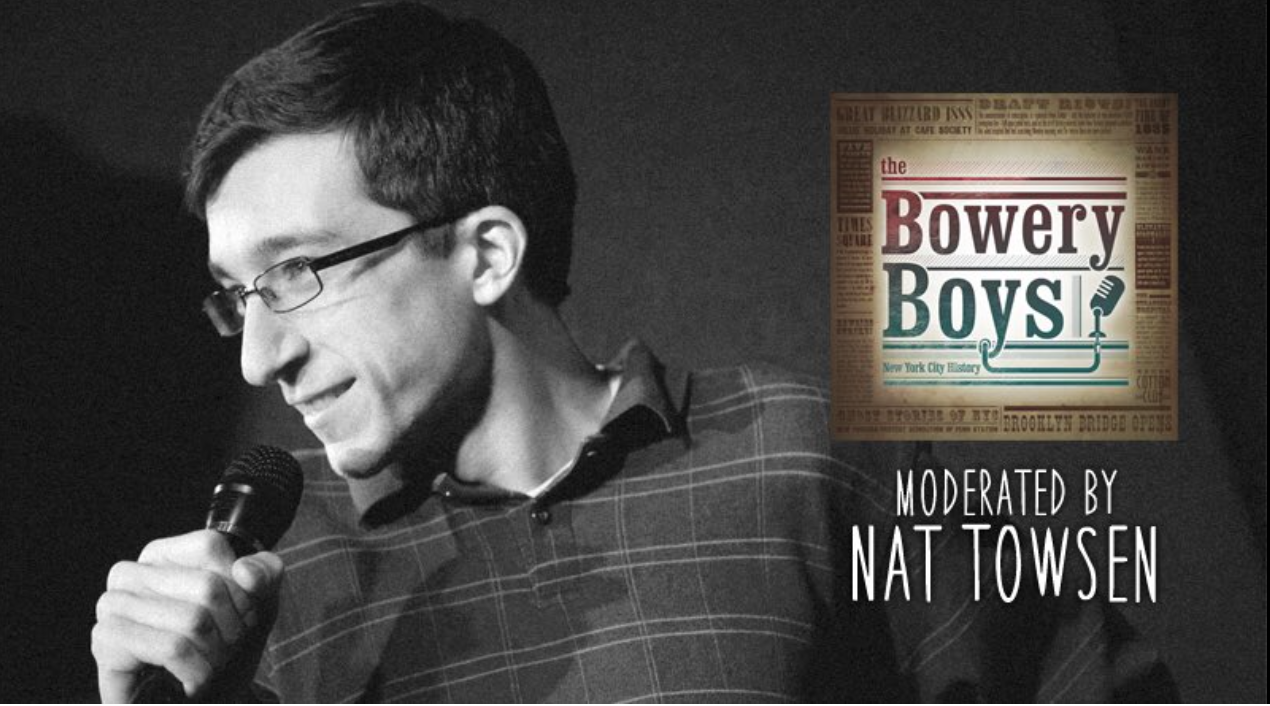 So please join us! Get your tickets now atÂ the Bell House website.

(By the way, can you guess where the picture at the top of this post was taken?)

At the Old St. Patrick’s cathedral in Mulberry St.