Looking for something to watch this week or over the July 4th holiday? Two excellent films about New York City history and culture are now available for streaming for FREE and we are happy to recommend both to you: 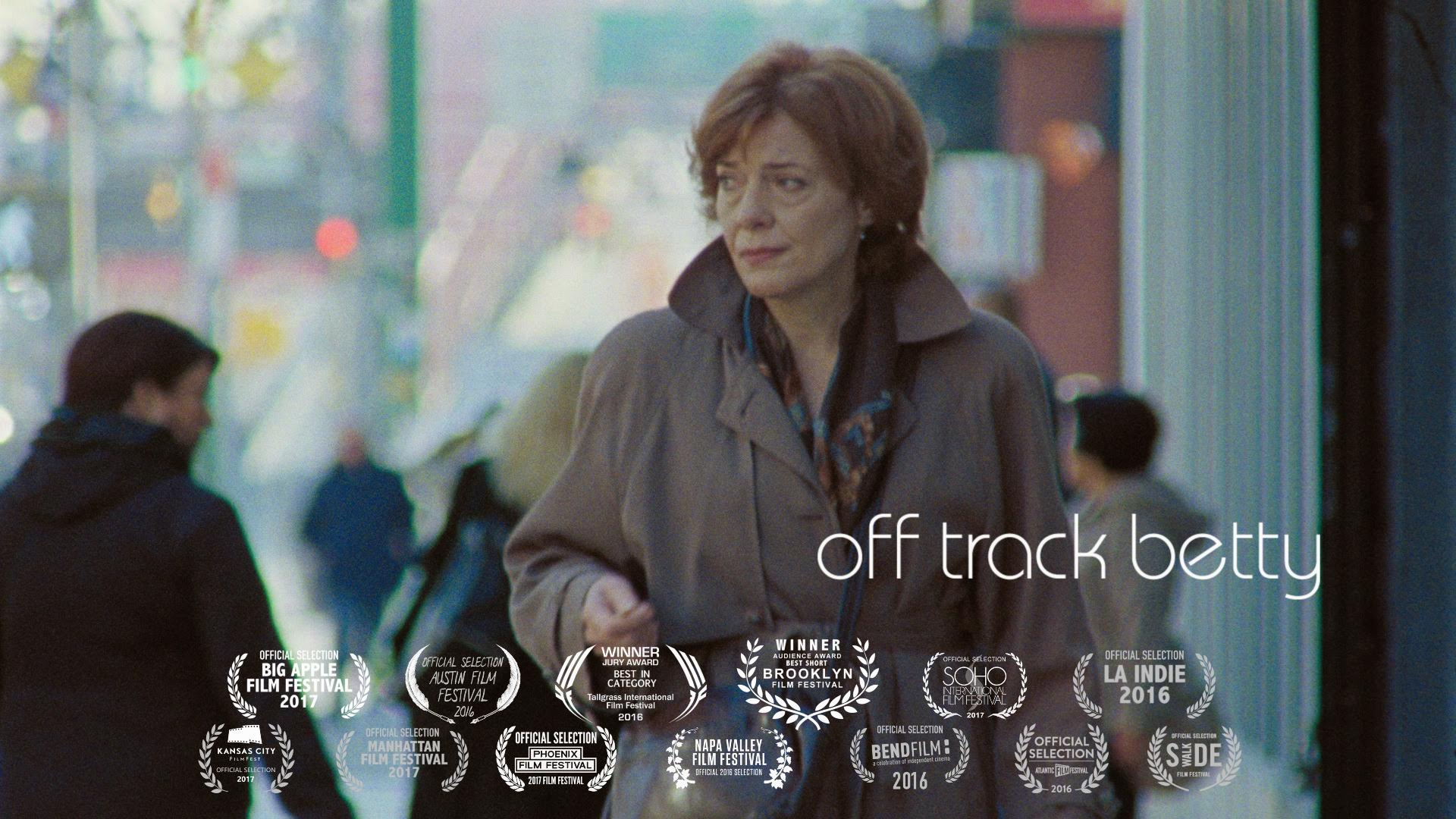 Off Track Betty, a short dramatic film by Clayton Dean Smith, is a tribute (and a bit of an elegy) to a Lower East Side that’s now entirely gone, beautifully filmed in that area now entirely consumed by the Essex Crossing project. We especially love this film as we started the Bowery Boys podcast just a couple blocks from where Clayton shot this. This is a terrific and unconventional tribute to a particular wedge of New York City life.

You can watch the film here, directly on their website, or find it on Vimeo, Roku or Apple TV. 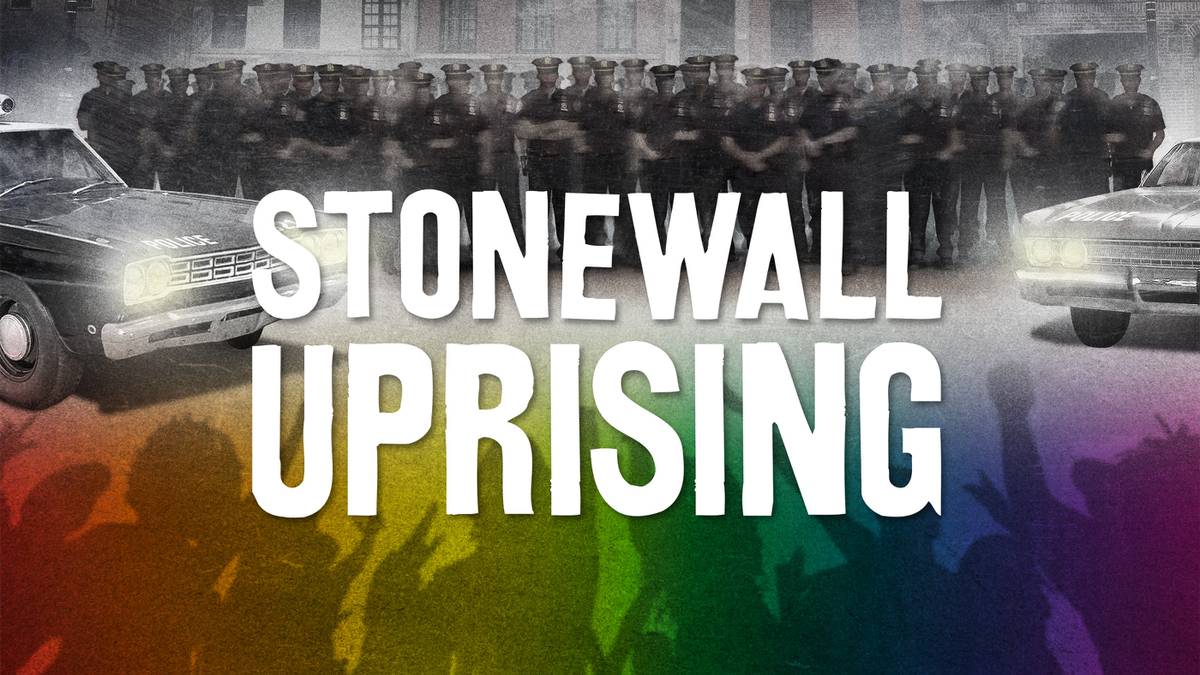 And in honor of the 48th anniversary of the Stonewall Riots (the subject of our podcast this week), check out this excellent episode of American Experience called Stonewall Uprising (which originally aired on April 25, 2011), now streaming for free.

From PBS: “When police raided the Stonewall Inn, a popular gay bar in the Greenwich Village section of New York City on June 28, 1969, the street erupted into violent protests that lasted for the next six days. The Stonewall riots, as they came to be known, marked a major turning point in the modern gay civil rights movement in the United States and around the world.”

You can watch it directly on the PBS American Experience website. Check it out!