THE FIRST PODCAST The women who produced the first cookbooks ever written for American kitchens.

â€œOver the river and through the woodsâ€ into the history of early American cuisine.

The first published European cookbooks in the world werenâ€™t meant to enshrine ideal meals but rather to inform a woman of her place in the household with titles like The English Housewife, The Compleat Housewife, The Frugal Housewife. But for American cooks, they lacked any ingredients that were native to the American colonies.

In 1796 a mysterious woman named Amelia Simmons published American Cookery, the first compilation of recipes (or receipts) using such previously unknown items as corn, pumpkins and â€˜pearl ashâ€™ (similar to baking powder). This book changed the direction of fine eating in the newly established United States of America. But Amelia herself remains an elusive creator.

Or listen to it straight from here:
THE REBEL: AMERICA’S FOUNDING INVENTOR

Pictured above: A postcard of a New England kitchen (1750), from the Museum of the Essex Institute, Salem, Massachusetts (and courtesy the New York Public Library) 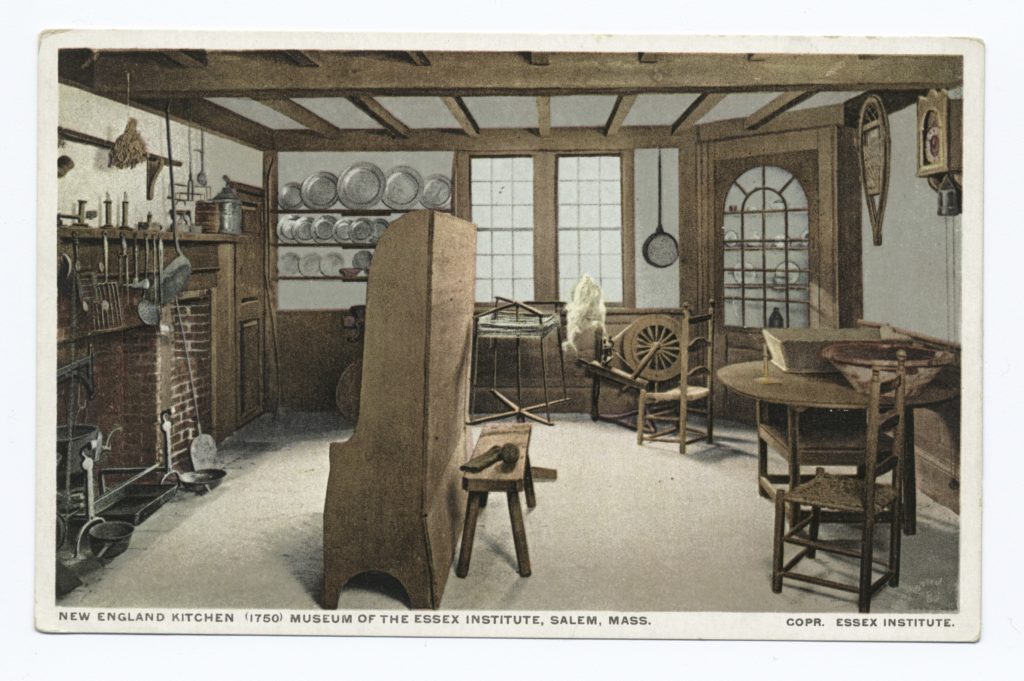 To check out the recipes from all the cookbooks mentioned on this show, just click on the link below —

Below: Some engravings by Paul Revere from Carter’s 1770s American edition —

Hannah Glasse: The Art of Cookery, Made Plain and Easy 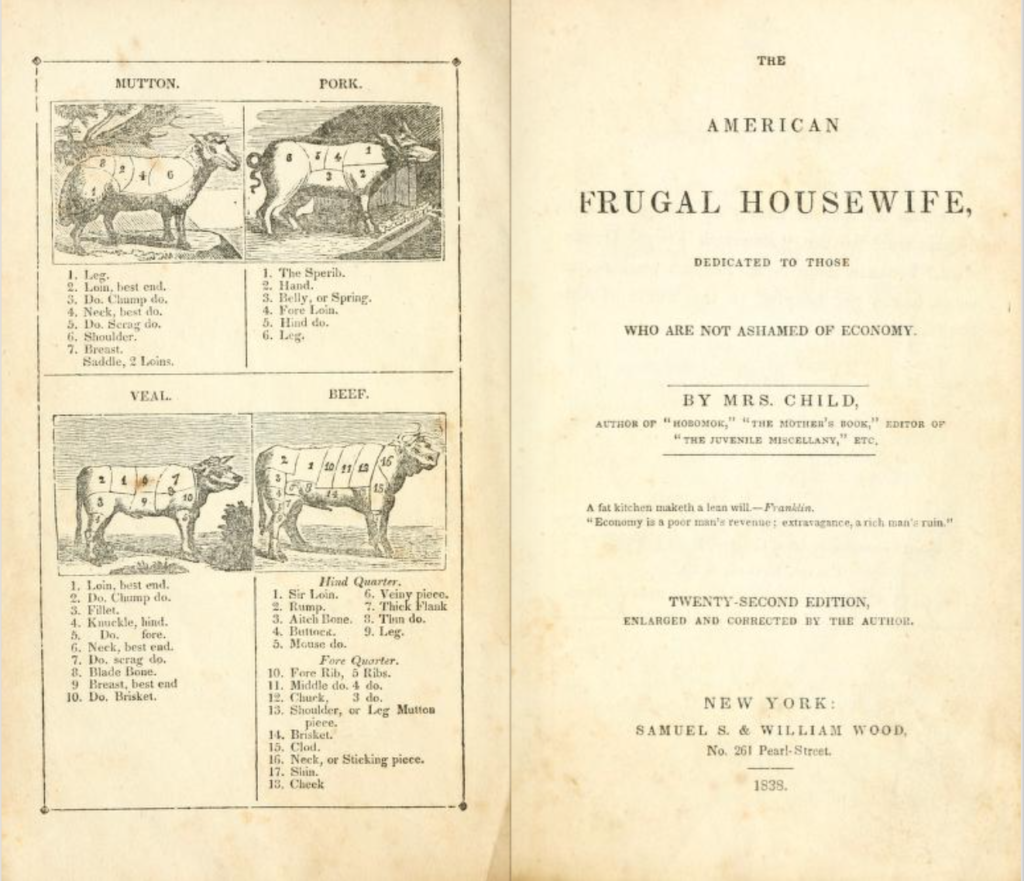 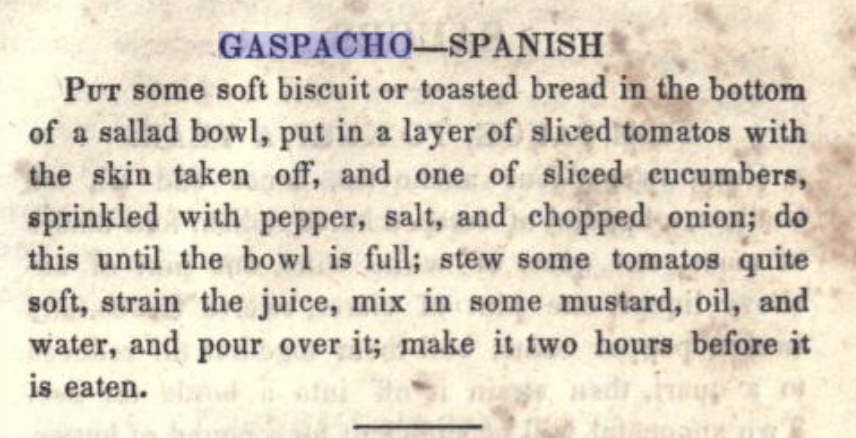