THE FIRST PODCAST Apartment living is something we take for granted today, the option for those who can’t afford or don’t desire a private home. But how did this type of living situation become popular in the United States?

In mid-19th century New York, people lived in townhouses, boarding houses or tenements. But far-thinking urban planners like Calvert Vaux touted a new form of housing popularized by the French — the flat. Rutherford Stuyvesant, the wealthy heir of a couple notable American families, decided to build a version of this type of housing in the elite neighborhood of Gramercy Park.

But how to attract people to a risky form of living? You get celebrities to move in! In particular, one very well known person — Elizabeth Custer, the wife of General George Custer, newly widowed after her husband was killed in the Battle of Little Bighorn.

A version of this podcast was originally presented on The Bowery Boys: New York City History podcast

Or listen to it straight from here:
THE FIRST APARTMENT BUILDING IN AMERICA 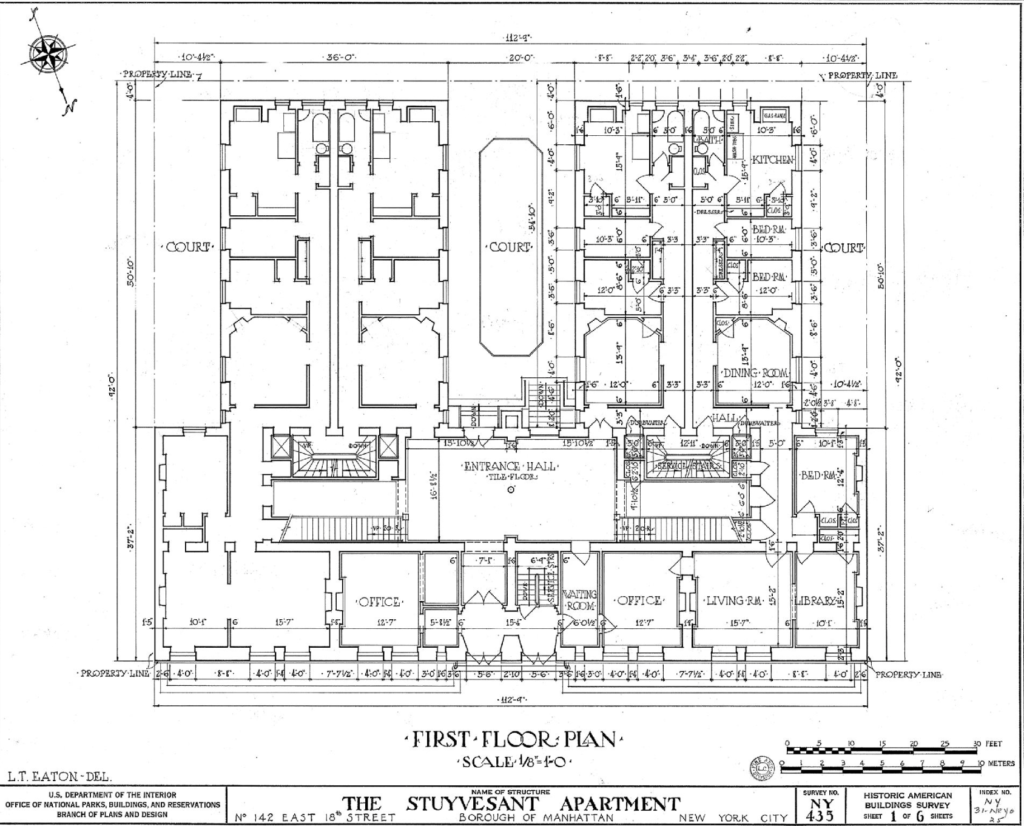 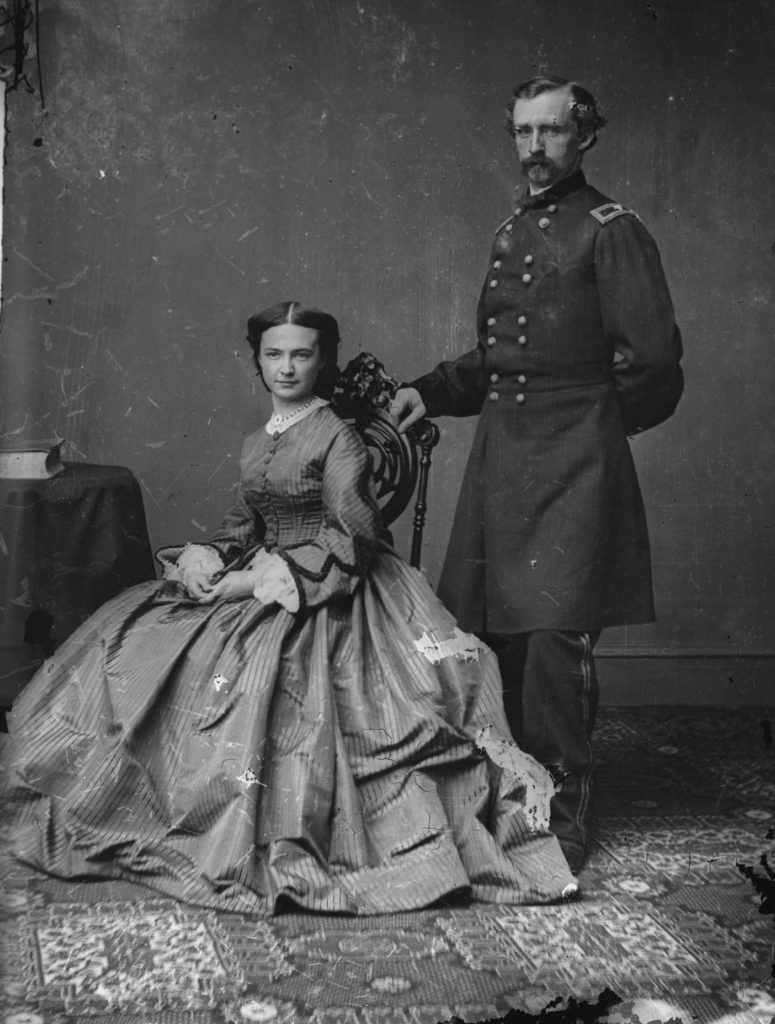