The summer blockbuster Spider-Man: Homecoming may be the greatest New York City superhero movie ever.

It doesn’t treat New York like a series of famous backdrops (although there certainly are a couple); it has a familiar landscape and there’s a particular care given to depicting Queens, the home of Peter Parker. There’s even a couple scenes with a mangy deli cat; you can almost smell it! (We will over look one major flaw that anybody riding the Staten Island Ferry will immediately notice.)

A shorter version of this article originally ran ten years ago at the start of that other reboot of the Spider-Man movie franchise. The following article was also inspired by a box of old comics books which have followed me around to various apartments for the past two decades. Last week I moved to yet another new apartment and the boxes are still with me.

No modern fictional character inhabits a city quite like Spider-Man does with New York City.

Like other creations from the stable of Stan Lee, Spider-Man was meant to reflect a normal human being in a familiar setting, unlike the characters of DC Comics, who were space aliens, amazons or billionaires. 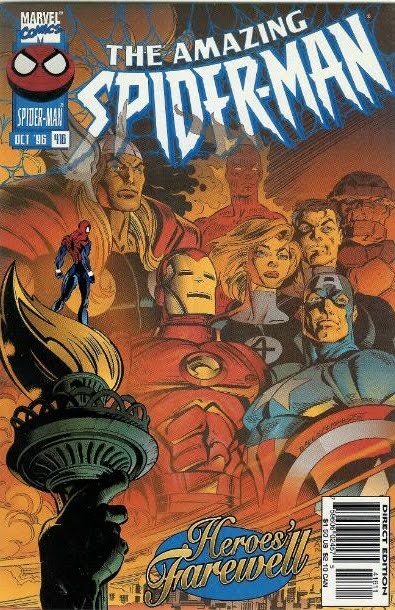 Writer Steve Ditko** fleshed out Lee’s vision of an awkward teenager-turned-acrobat who could virtually sail through the streets outside their window.

The locations of Marvel’s offices and studios — formerly in the Empire State Building, but at 635 Madison Avenue by 1962 — certainly played a role in developing Marvel’s early characters as urbanites.

Most all his adventures take place in New York, and the city plays backdrop to these melodramatic, often cataclysmic events.

Upon the covers of hundreds of comics books that Spider-Man has appeared since his debut in August 1962, the webslinger has perilously dangled over the grid, either swinging down the avenues or bouncing super villains against an endless number of brick walls. (Like more than a few fashionistas, he sometimes even wears all black to work.)

For more information on Spider-Man and other super connections to New York City, check our show on The Secret Origin of Comic Books with an interview with comic-book legend Peter Sanderson: 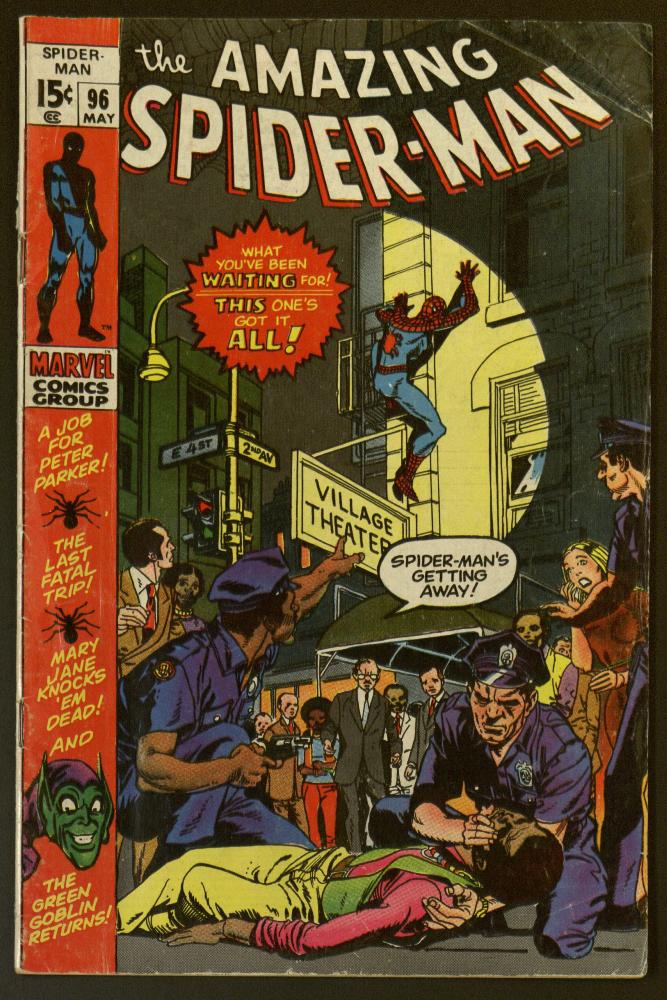 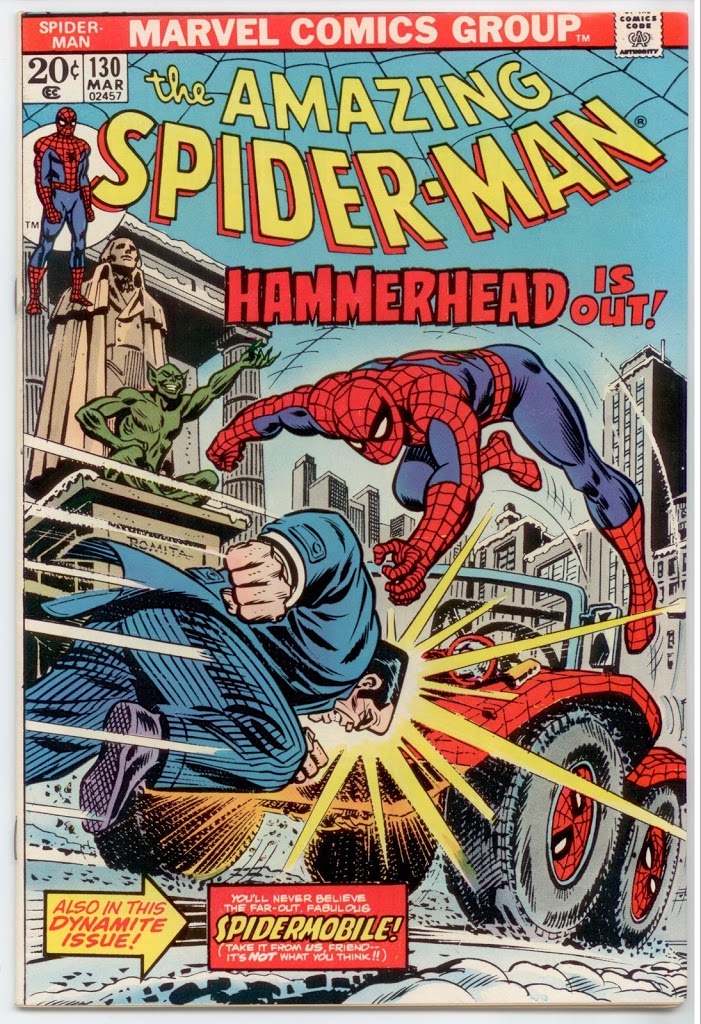 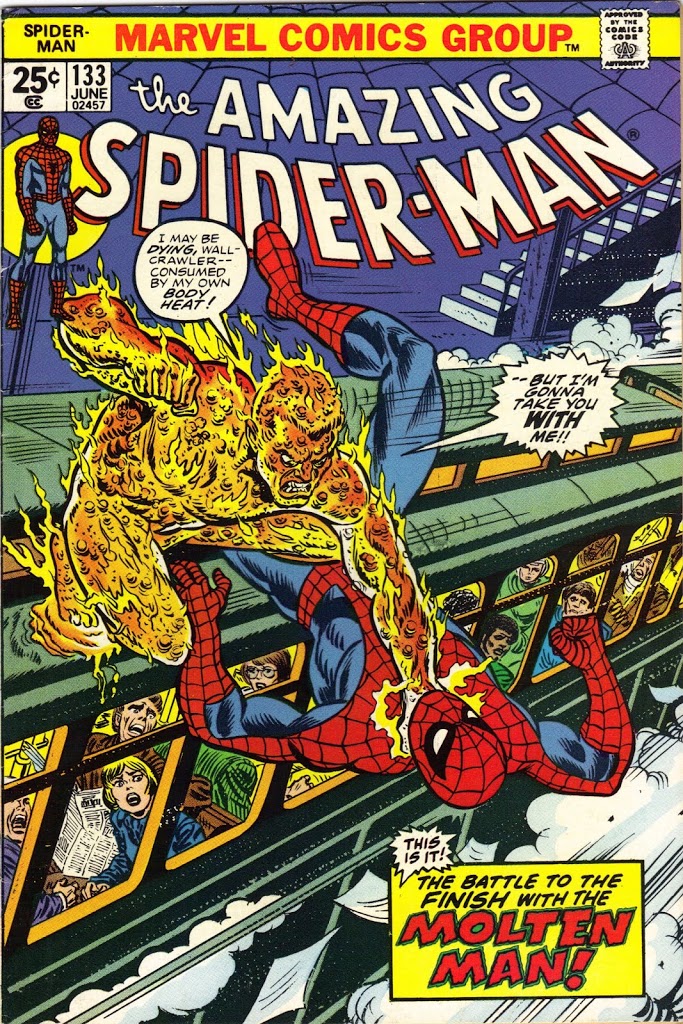 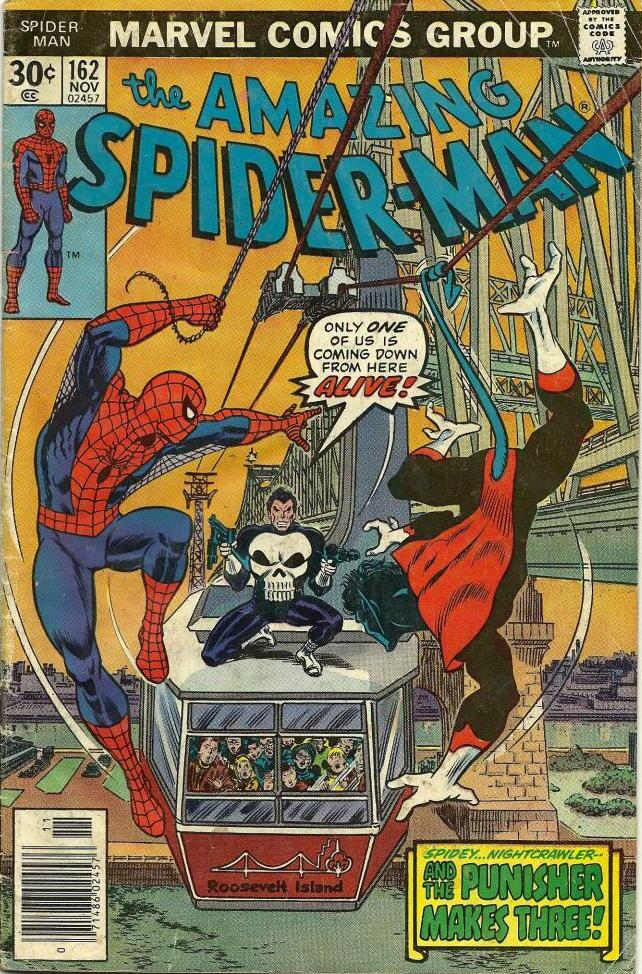 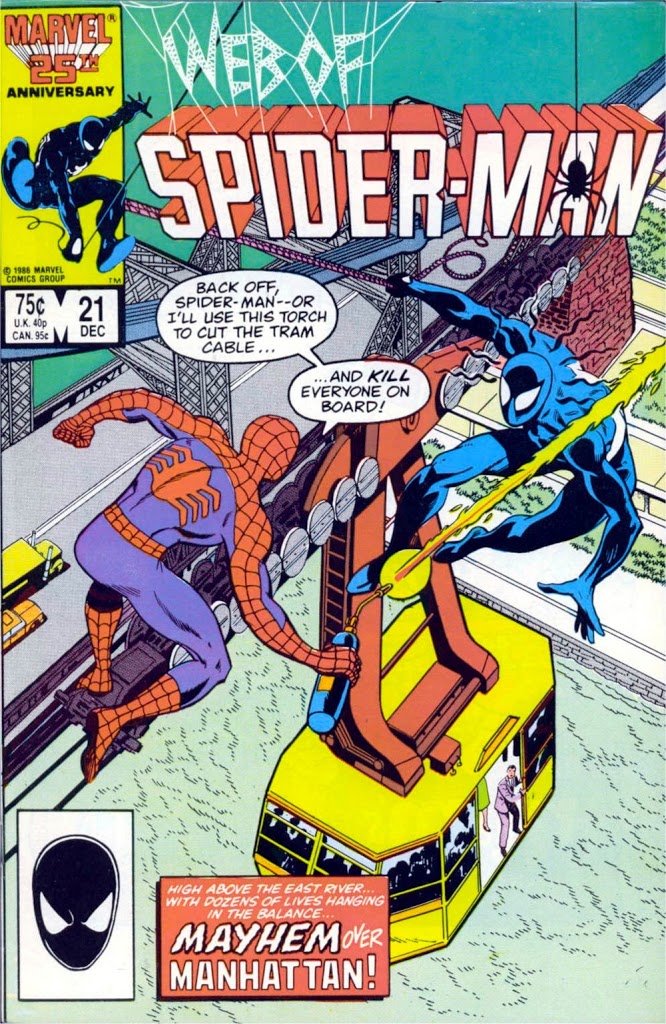 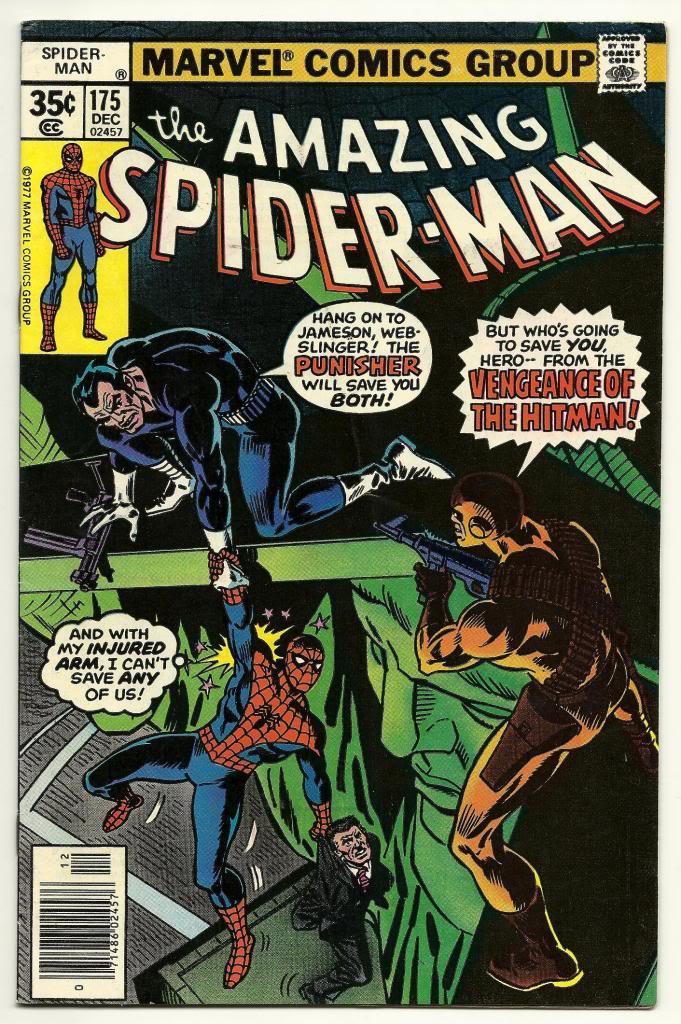 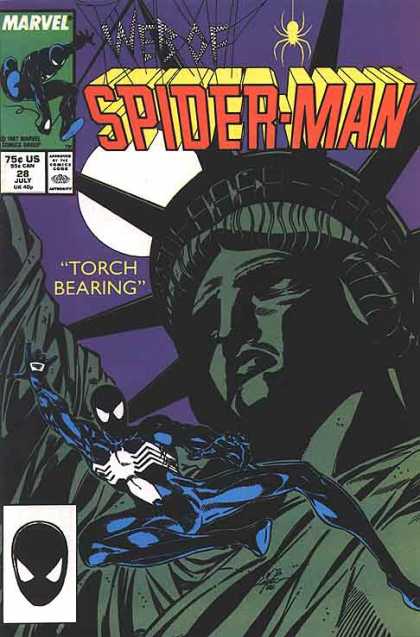 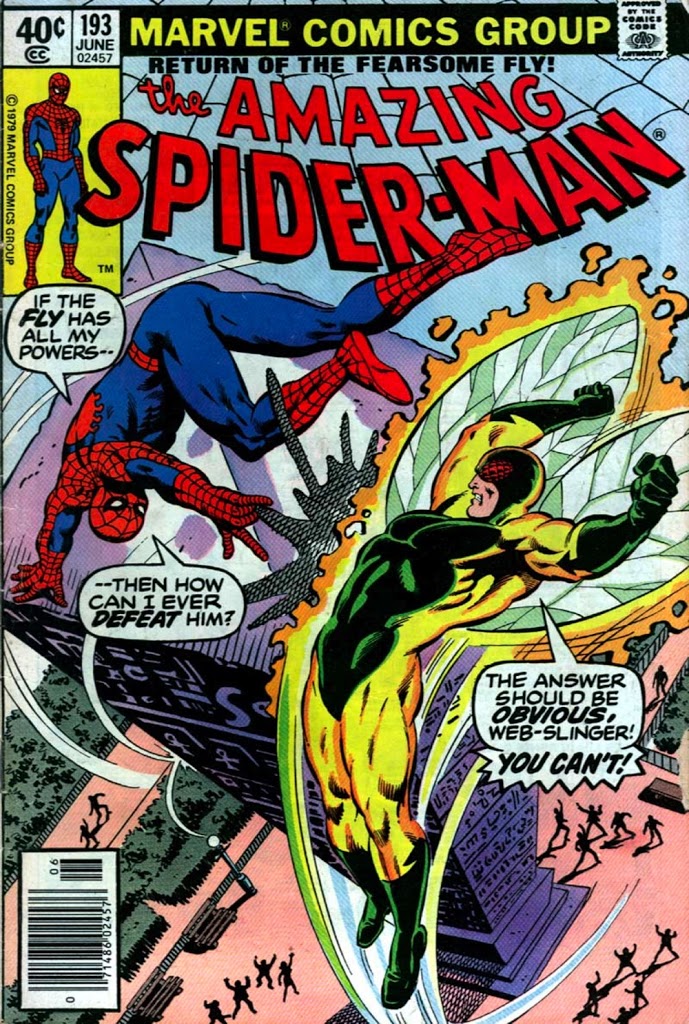 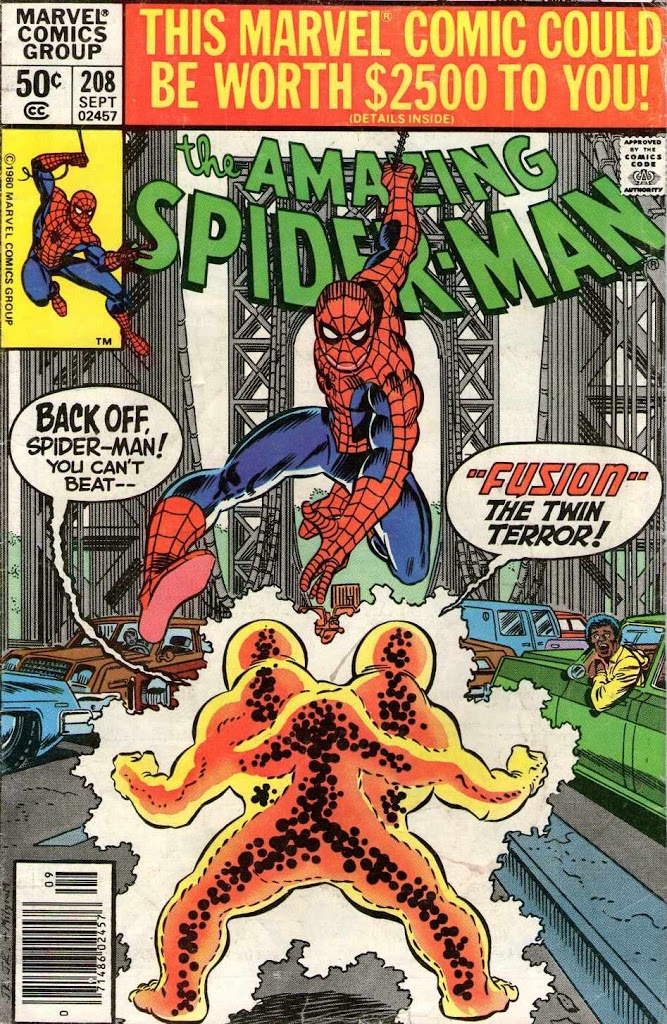 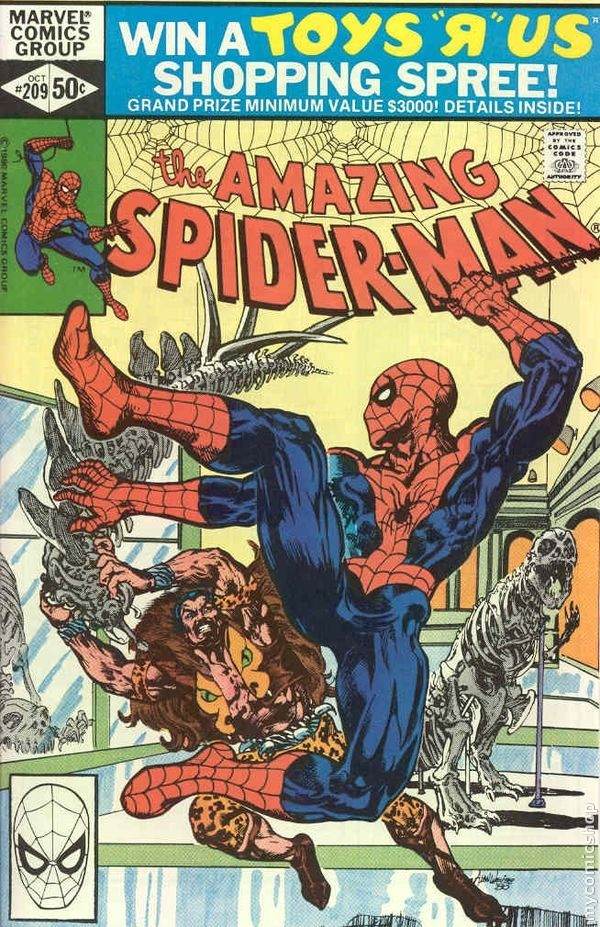 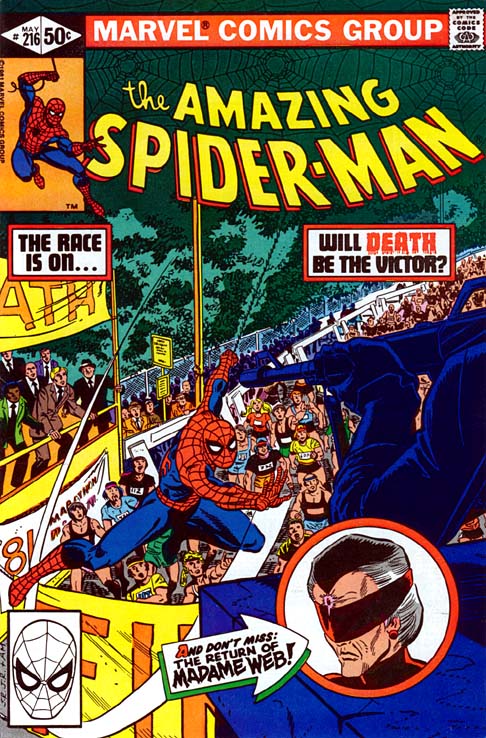 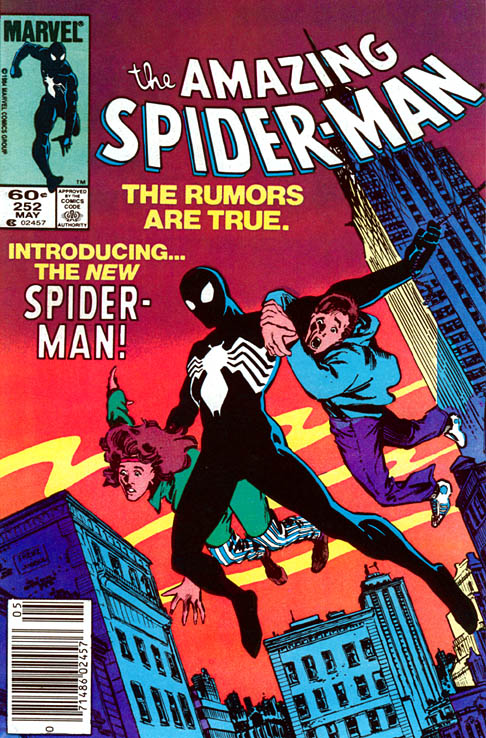 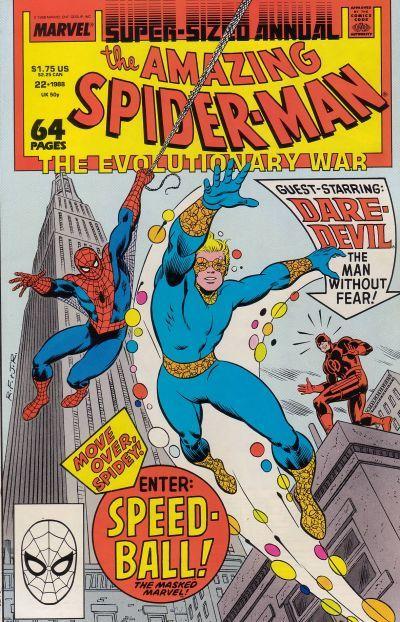 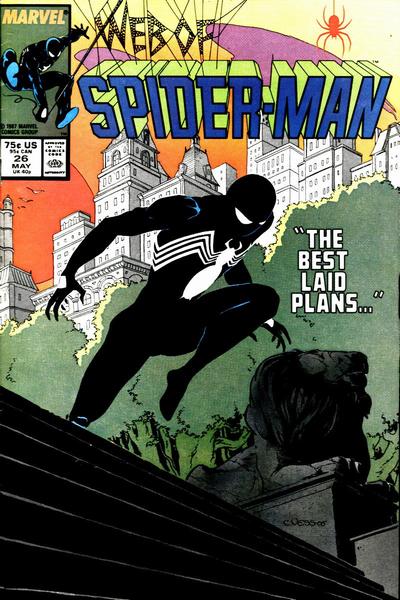 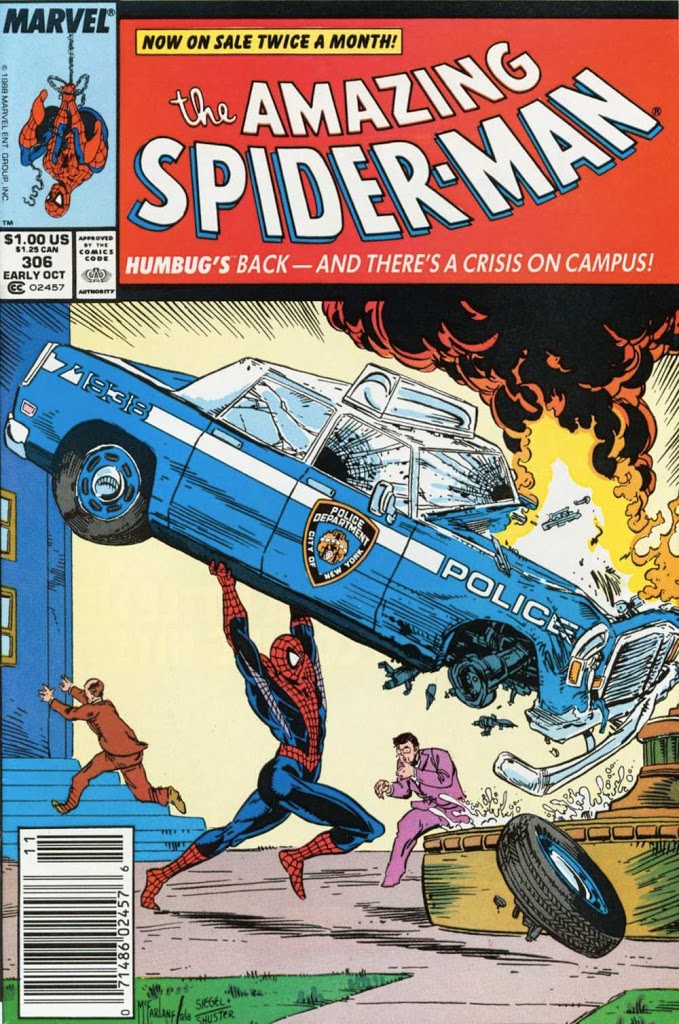 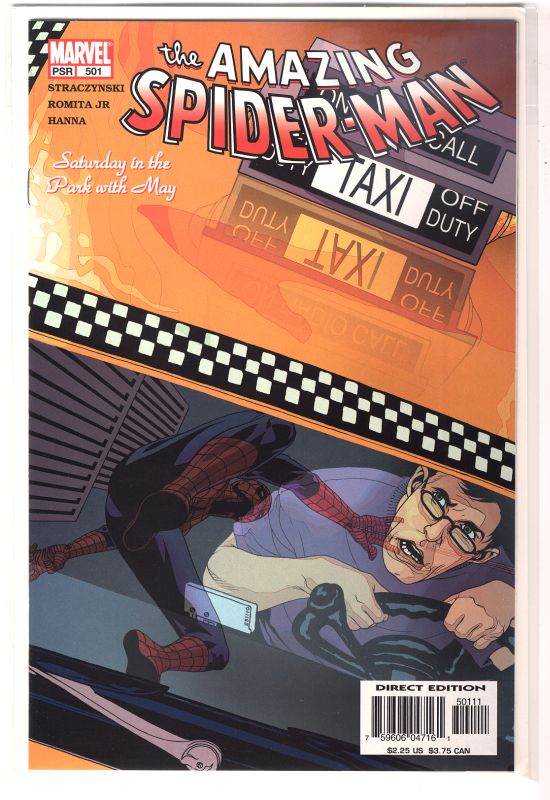 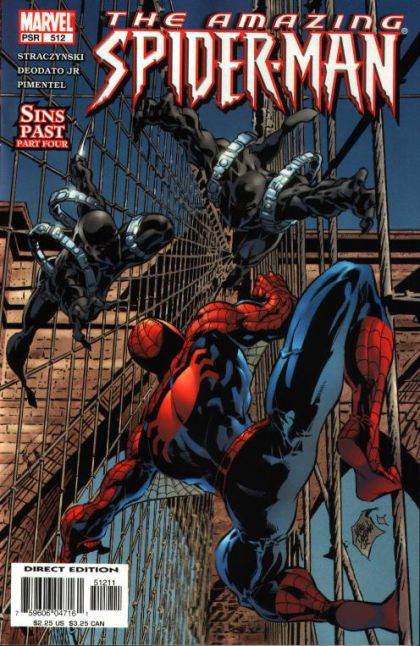 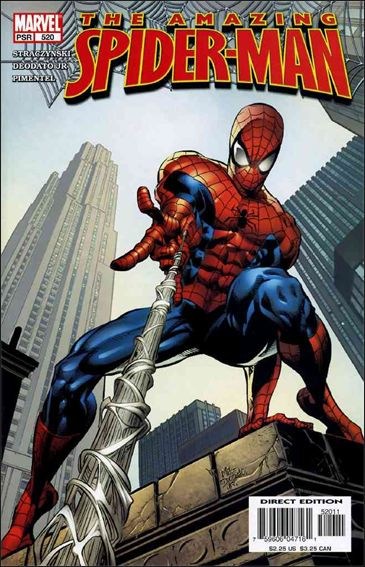 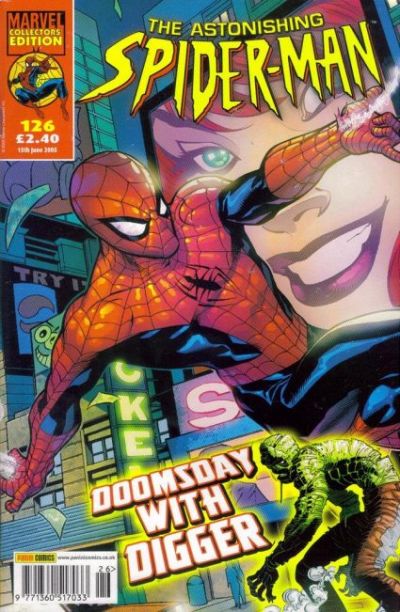 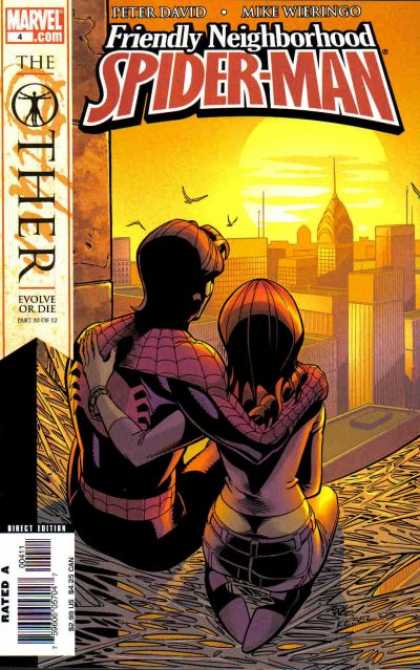 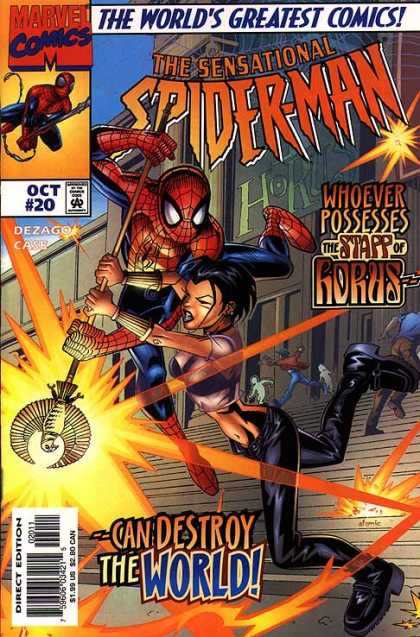 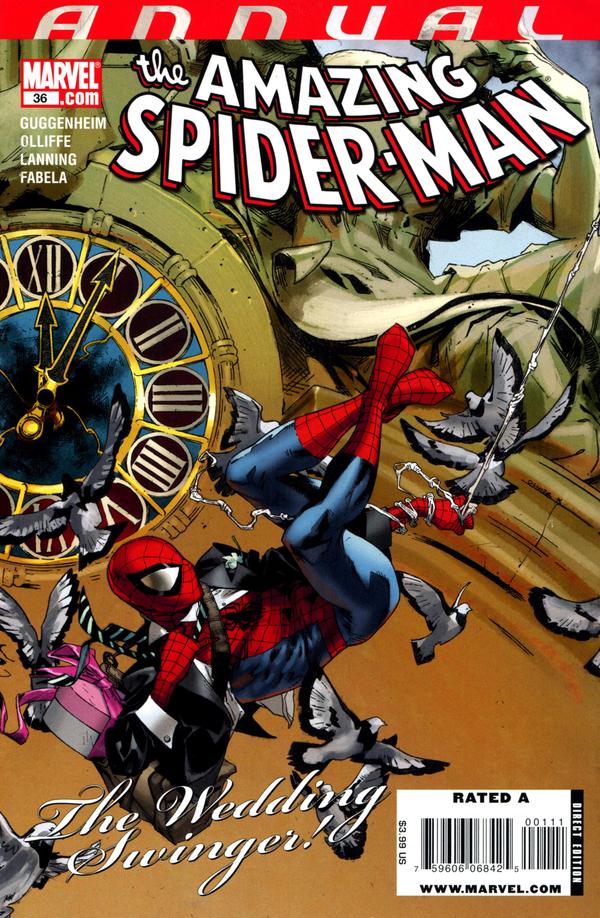 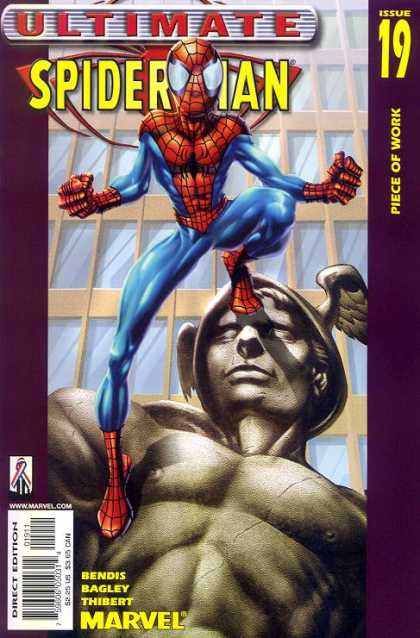 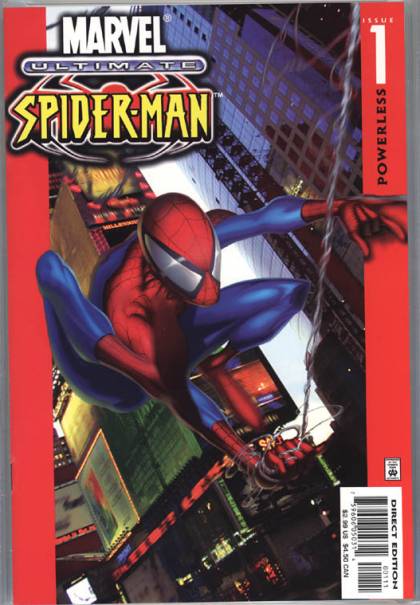 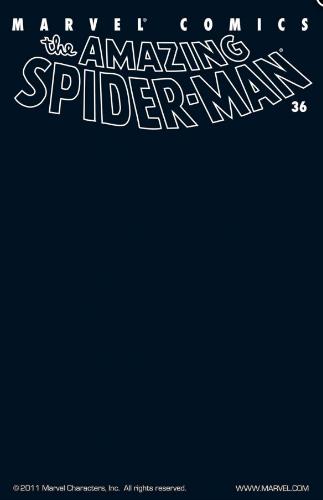