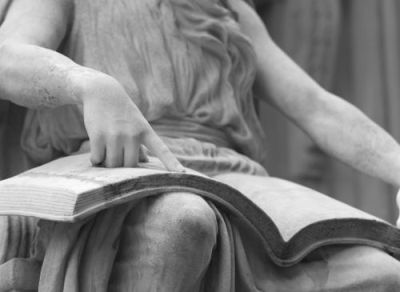 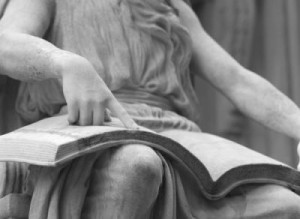 There are dozens of classics written about the contemporary New York of their creation, including The Great Gatsby and Catcher In The Rye. And thousands of trashy Manhattan stories chronicling gossip girls, magazine editors and cosmopolitan swilling divorcees.

But the New York historical novel has only really flourished in the past forty years or so due to improved research tools and the popularity of New York themed non-fiction. Not only are they fun to read, but it’s a vacation of time, not space.

I highly recommend these five, which all take place in the late 19th/early 20th century, although there are dozens more, and if you have any ideas, please list them in the comments section:

Time And Again — Jack Finney’s playful lite romantic-fantasy is defining work of the historical New York genre. This romantic time-shifting tale sends its hero back to 1882 via a rather unusual time-travel device — the Dakota Apartments. His adventures take him quite literally all around Manhattan, from the snowy streets of Gramercy Park to burning floors of the New York World building, all the while piecing together the clues of a mysterious letter with a beautiful woman.

The book’s enduring appeal is in its romanticism of early New York (through a few key anachronisms) and its many illustrations. 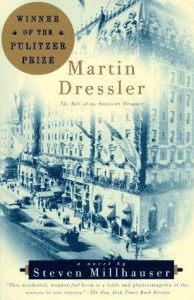 Martin Dressler: The Tale of the American Dream — Steven Millhauser’s industrious lead character winds his way through a number of careers in late 19th century New York, often with striking detail. This won the Pulitzer Prize eleven years ago and is highly recommend to those fascinated with the early history of New York hotels, with their majestic social importance and sumptuous and foolhardy opulence

The Alienist — This is the least literary of the bunch, but a blast to read. Caleb Carr’s page-turner follows an 1896 version of the Scooby Gang through a gothic serial-killer mystery. The action swirls through the Lower East Side, breezing past Union Square’s Dead Man’s Curve, past the kitchens of Delmonico’s and ends at the Croton Reservoir. Suspend that disbelief! (His followup, the Angel of Darkness, can be skipped though.) 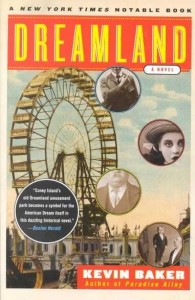 Dreamland — Kevin Baker writes the book I always wanted to write, a look at the early days of Coney Island and one of its best known amusement parks. He somehow manages to weave every imaginable freak through the story and solves the mystery as to why the famous park burnt down. And his depiction of Lower East Side life at the start of the century is some of the most entertaining. (I plan to start his ‘Paradise Alley’, which starts at the 1863 Draft Riots, very soon.)

The Waterworks — Actually, it should be required that all New York history lovers read at least one book by E.L. Doctorow. Ragtime is clearly the most famous, and his World’s Fair, which ends at the first Flushing Meadows soiree, is a personal favorite (although not really his best written). But I think Waterworks plays has his best ‘summer read’, a strange detective story with a surreal twist that, like the Alienist, also ties the Croton Reservoir into its storyline.

You got any favorites?