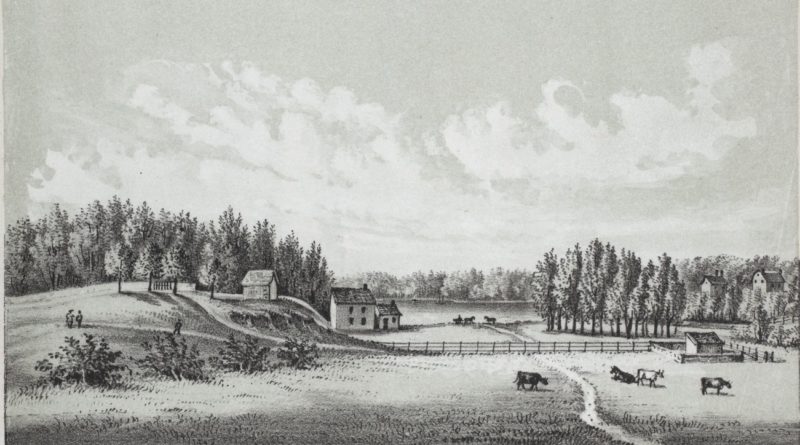 There once was a well just north of Collect Pond (New York’s fetid source of drinking water in the late 18th century) in a marshy place called Lispenard’s Meadow, in the area of today’s SoHo.

One cold day in December – in the year 1799 — a boy came across a lady’s article of clothing here matching that in the possession of a missing woman named Elma Sands. Upon looking into the old, boarded-up well, investigators discovered a horrifying sight – the lifeless body of Ms. Sands, which had been submerged in the well for several days.

Suspicion immediately shifted to the boarding house where she lived and worked, and the unusual tenants there all became suspects – including Levi Weeks, the brother of a prominent builder. Weeks was soon accused of her murder and thrown into jail.

This is the tale of the extraordinary trial that occurred in March of 1800 featuring two of the most prominent people in New York City – Alexander Hamilton and Aaron Burr. Years before their fateful duel in Weehawken, the two lawyers agreed to defend Weeks against charges of brutal murder.

But Hamilton and Burr were linked to the case in other ways. A banking institution borne from these early days still thrives today. And, believe it or not, the infamous Manhattan well still exists in the basement of a surprising place.

1798 watercolor by Archibald Robertson of the hilly countryside north of Collect Pond. The well would have been located a short distance from here, off to the right. 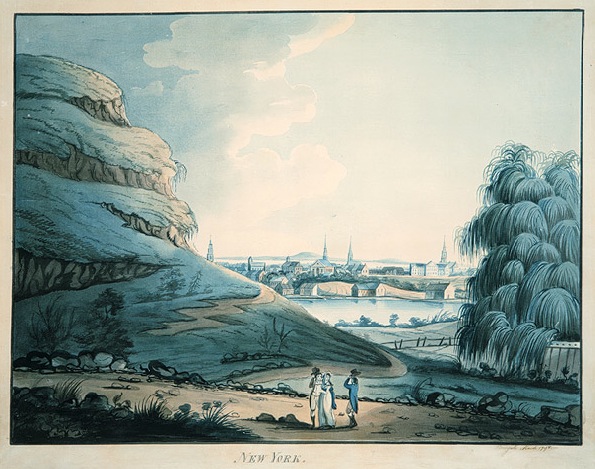 Sketches of Lispenard’s Meadow by artist Alexander anderson. The first is dated 1785, the second 1800.

The illustration above was later re-drawn: 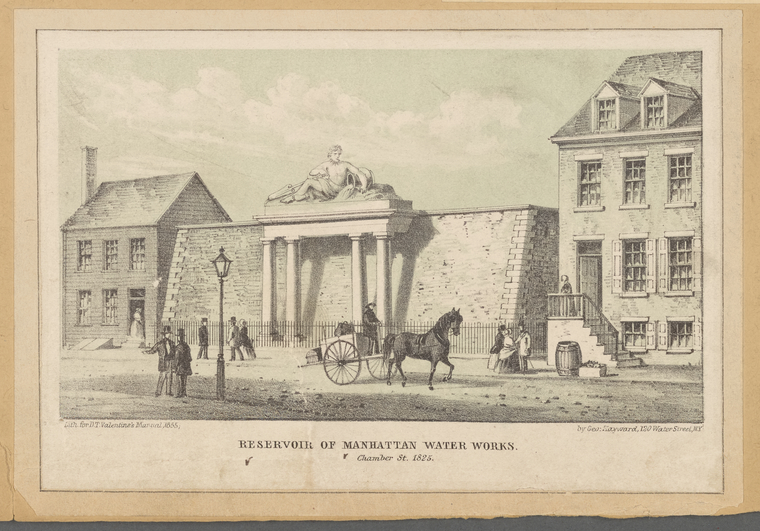 The scene of the trial — old Federal Hall, pictured here in 1797 in an illustration by Currier and Holland and drawn for D. T. Valentine’s Manual.

The old Manhattan Well was rediscovered underneath the Manhattan Bistro in the 1980s. The bistro is now the clothing store COS. 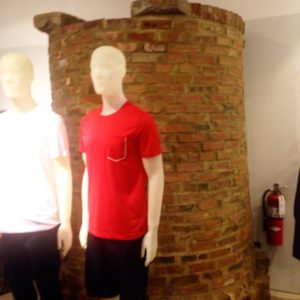