Join us as we stroll through the streets of revolutionary New York, examining what it would have been like to be a New Yorker under British rule. 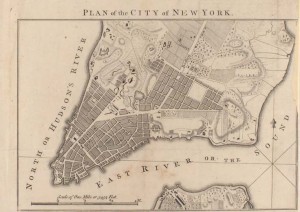 The HMS Jersey, docked right off the show of Brooklyn, and home to the deaths of hundreds of American soldiers and prisoners 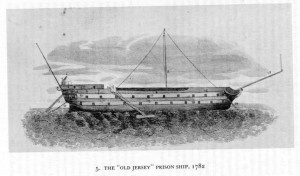 The horrible conditions of the prison ships, as hinted at in this illustration 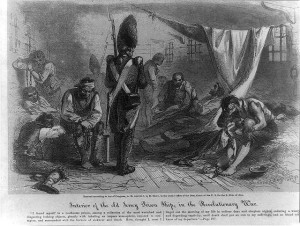 The Prison Ships Martyrs Monument in Fort Greene, honoring the thousands who died nearby off the shore of Brooklyn 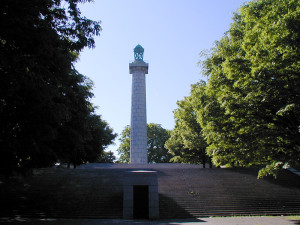 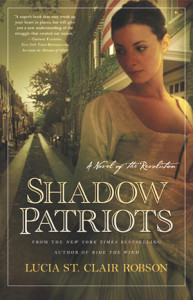 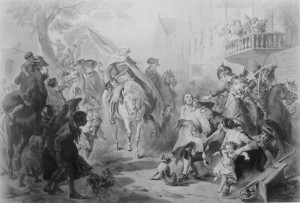 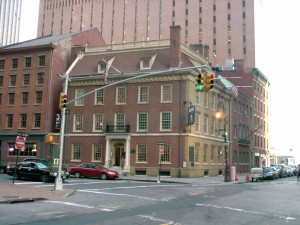 Want to peek inside the tomb buried underneath Fort Greene’s Prison Ships Martyrs Monument? How about a map of the communication lines between the various spy factions of the Culper Ring?

[…] I haven’t tracked down evidence of the Schuyler sisters gallivanting through New York – although TBH if it was a stealth sneak-out like Angelica’s describing, I guess I wouldn’t find that anyway. But since New York City was occupied by the British during the war, Philip Schuyler probably wouldn’t have wanted his daughters there. [source] […]