The first official Bowery Boys live event is coming up this September 13! We would really love to see a lot of you there for this. Â It’s not strictly the two of us on the stage. We’re part of a bigger tribute and one we think you’ll love.

1. Who’s putting this whole thing together?Â The show is hosted byÂ The EnsemblistÂ podcast’s Nikka Graff Lanzarone and Mo Brady. They’ve been talking with the supporting players of Broadway’s biggest shows since 2013. Subscribe to their showÂ here.Â 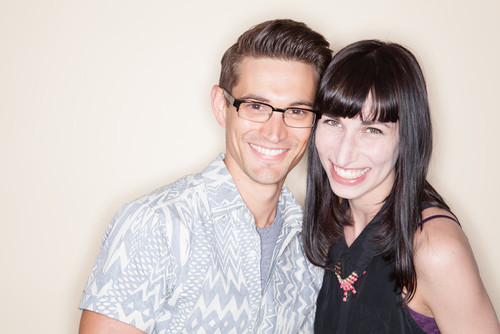 2. What’s the theme of the show? It’s a tribute to one of Broadway’s most famous theaters — the St. James Theatre. Â Musicals such as Oklahoma!, The Pajama Game, Hello Dolly, and The Producers all made their first Broadway appearances here. In addition the theater was recently featured in the 2015 Academy Award Best Picture winner Birdman.

Below: A sketch by Anthony F. Dumas of the St. James when it first opened as Erlanger’s Theatre. The ‘Little Theatre’ next to it is today’s Helen Hayes Theatre.

3. What will the Bowery Boys be doing? Singing songs? Thankfully no! We’ll be on-stage telling the story of how Broadway arrived in Times Square, the early days of the St. James, and the wildly changing fate of the New York theater district. Â Consider this a live ‘mini-podcast’ on the history of Times Square, through the perspective of this particular theater.

Below: We will literally be performing in the space below where Bianca Jagger rode into Studio 54 on a horse for her birthday party. 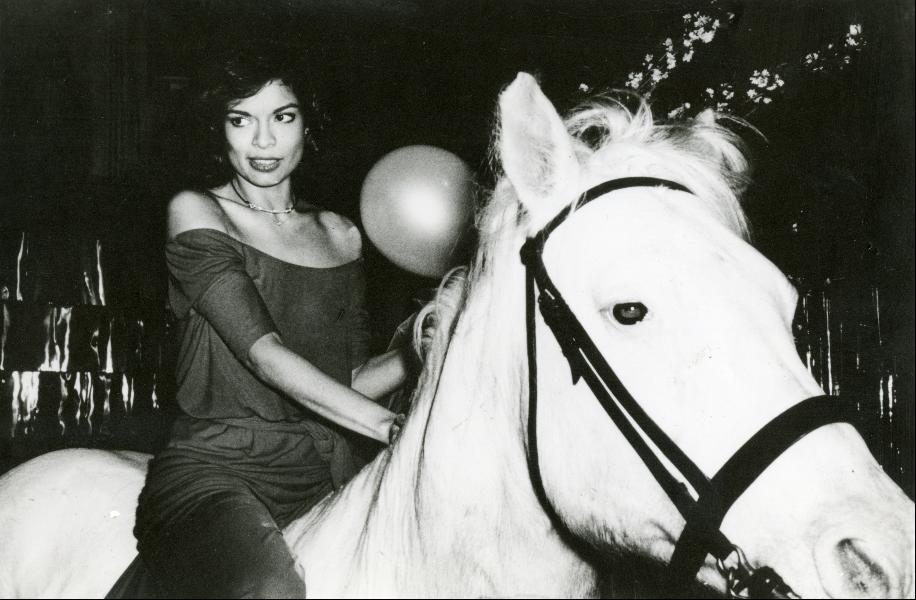 5. But there will be singing right?Â Ah, but that’s the best part! Stars of Broadway past and present will jump to the stage to present some of the greatest hits of the St. James, from Oklahoma! to American Idiot. Â The line-up is mostly finalized, and it is a extremely talented list (with a couple big surprises!) We are honored to be sharing the stage with them.

This is a true cabaret variety show — story-telling, singing, banter, cocktails, the works!

To get your tickets, please visit the 54 Below site hereÂ or click on the links below

And we’ll see you there!

The picture above is from a 1902 production called Foxy Grandpa by R. Melville Baker with music by Joseph Hart. It debuted that year at Haverly’s 14th Street Theatre. Â Hart himself plays the foxy grandpa in this image. Courtesy the Museum of the City of New York Archives.