He died in 1991 but his obsession lives on over at Archive.orgÂ you can listen to his tapes and even see his handwritten lists. Â You can stream and download the entire collection for free. 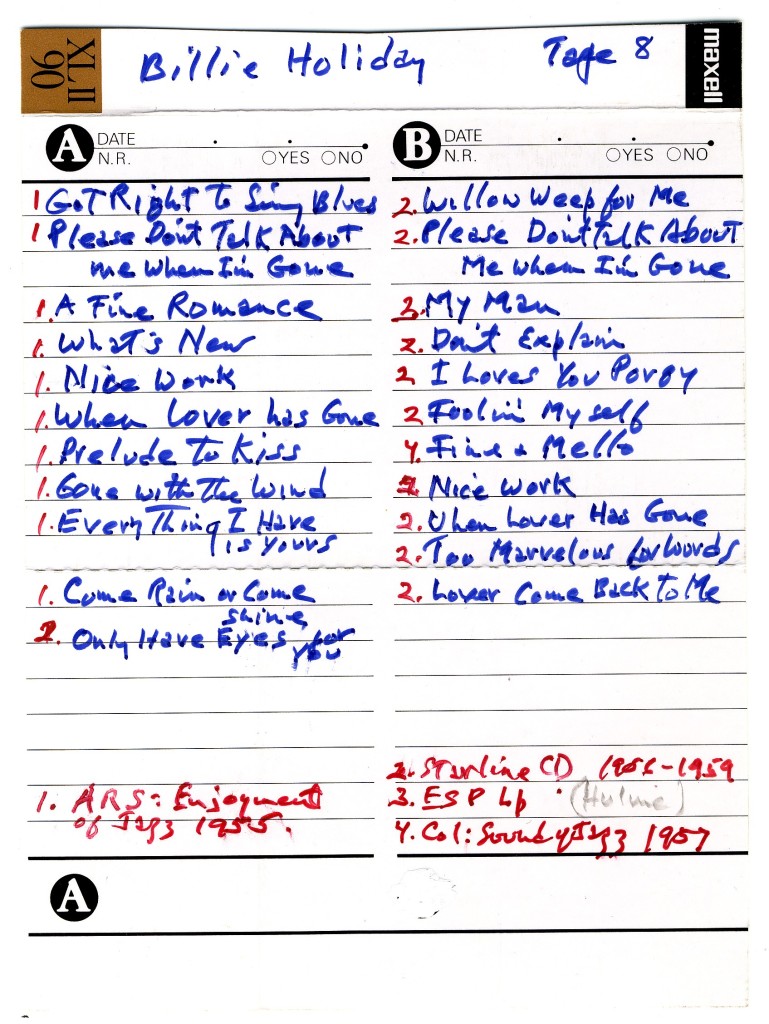 The two big highlights of the show, Â hosted again by Kevin James Doyle and Olivia Petzy, were two special awards. Â A new Guiding Spirit Award was given to “the dean of New York tourist guides” Lee Gelber, i.e. the man you want guiding the tour should God come into town for the weekend. Â And the GANYC Lifetime Achievement Award was given to Marjorie Eliot, the Harlem music doyenne who’s hosted Sunday afternoon concerts in her apartment for almost 25 years.

–Â City on Fire: A Novel, by Garth Risk Hallberg 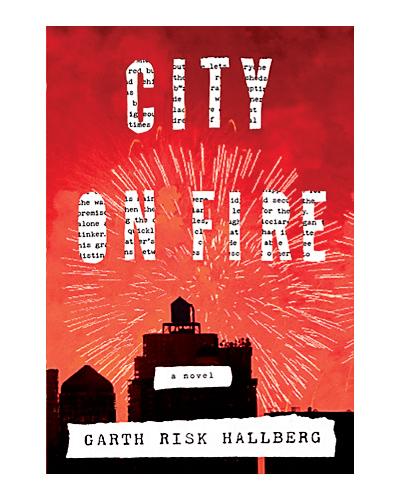 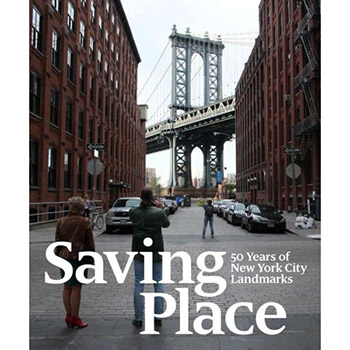 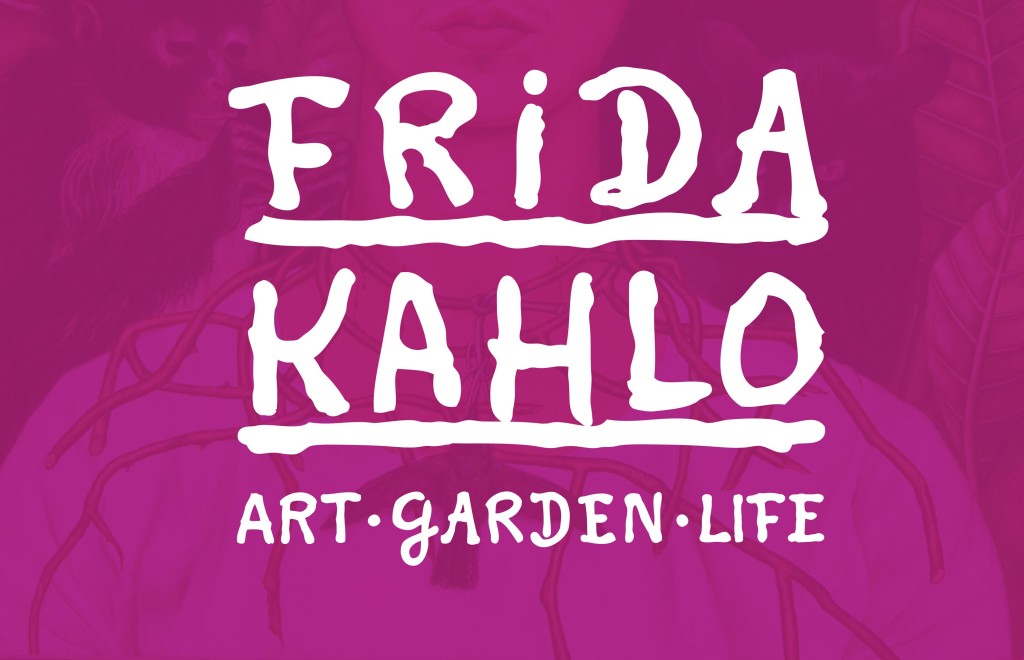 We were on-hand to present the award for Outstanding NYC Website to Vanishing New York (Lee Greenfeld was there to accept the award):