Bruce D. Haynes, a professor of sociology at the University of California, Davis, grew up in this house, observing the latter years of its steady, graceful decline. His grandparents had moved into the townhouse in 1944 and his parents had remained within it their entire lives, even through a contentious marriage. Bruce grew up there with his two brothers George and Alan. One of them would meet a tragic end during the fateful summer of 1976. 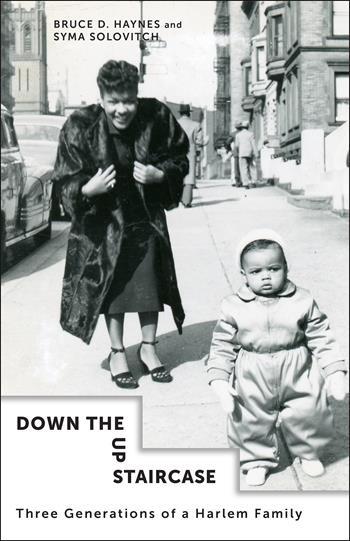 Down The Up Staircase:
Three Generations of a Harlem Family
by Bruce D. Haynes and Syma Solovitch
Columbia University Press

At the start of Haynes’ remarkable memoir and social history, the gracious house on Convent Avenue has become a homey nest of memory and quirk. “The water to the basin had been shut off,” writes Haynes, “and the pipes were concealed by a Japanese tapestry as a formal living room and our parents’ bedroom.”

The house has not simply been transformed by familial necessity; it has been changed by the history of Harlem itself.Â Down the Up Staircase (cowritten by Syma Solovitch)Â documents the lives of three families who seem to have felt every tumultuous shift and been present, in some form, in every major milestone in black American life. 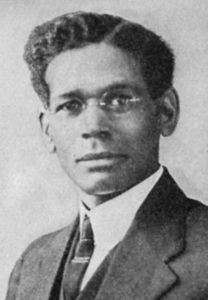 Every page of this historical, often unapologetically nostalgic, narrative feels personal, never letting the detours into historical context bog it down with extraneous detail.

The authors have one true civil rights hero among its characters — Haynes’ grandfather George Edmund Haynes (pictured above),Â co-founder of the National Urban League — but it’s his flawed legacy as a husband and father that reverberate into the lives of those that follow his footsteps through the house on Convent Avenue.

More impactful to the author was a portrait of George Edmund, painted by Laura Wheeler Waring, found tucked away in the attic. “Why had [Bruce’s father] never spoken of it? Why was it consigned to the attic?”

And then there’s Daisy, Bruce’s mother, an individual who steps out from the pages and into your parlor, in her finest fur. “Everybody knew and loved Miss Daisy, as they called her, and treated her like a queen. She had the airs and manners of a grand lady, a Southern belle, and she carried herself like royalty.”

Daisy was a stunning product of upper Manhattan’s black bourgeoisie, upper and middle class African-Americans who matched their white Fifth Avenue counterparts in dress, demeanor and aspiration. Her sons would later reject this assimilation aesthetic, with the 1950s and 60s bringing about an empowered and politically engaged black identity separate from the mainstream.

My favorite section of Down the Up Staircase — a section I’ve re-read about four times now — involves the clash of these two identities at a place called Raymond’s Beauty Shop and the various street hustlers who collected on the street corner out front. As Haynes describes the establishment’s owner:

“Before the word disco became popularized or Patti LaBelle put on a gold and silver lamÃ¨ spacesuit, Raymond would dazzle the denizens in his nighttime attire. In the photographs he hung up or passed around at his shop, Â he looked as much the diva as Patti ever did, dressed in three-inch platform shoes, silver lamÃ¨ cape and thick makeup.

But Disco Raymond only came out at night. By day, he played the role of Harlem ladies’ man. His nails were manicured and he wore Italian shoes and hip-hugging dress slacks under his apron. Â He was charismatic, could carry a tune, and drew the attentions of men and women alike.”

Down The Up Staircase is more than a story of a family, far more than the chronology of a home. And yet the entire tale — the story of the black experience in the 20th century — feels like it’s being very intimately told to you Â from the parlor.

Pictured at top:Â Convent Ave, south from 148th St., photographed by Thaddeus Wilkerson, courtesy the Museum of the City of New York 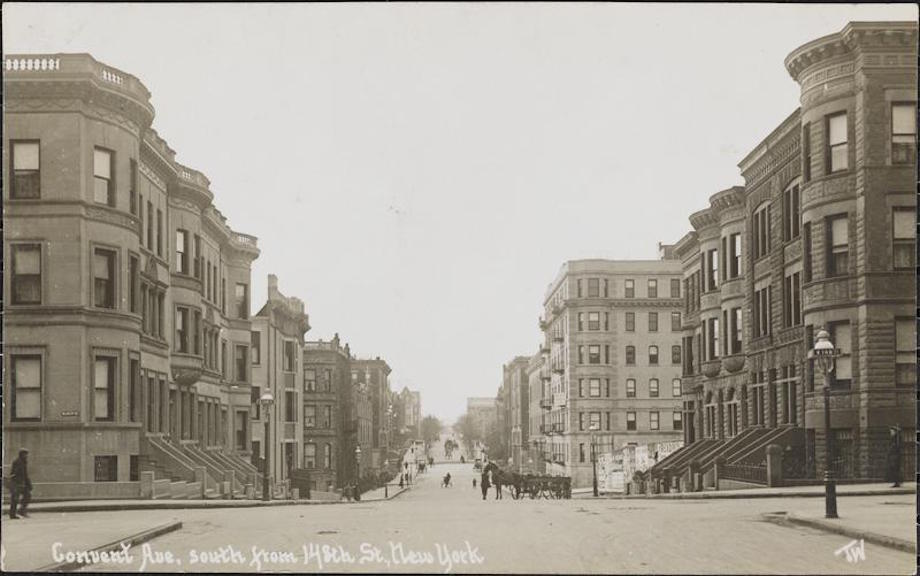