THE FIRST PODCAST The story of Benjamin Franklin at the end of his life — at the birth of a new nation.

Part Three of The Invention of Benjamin Franklin. Check Part One (Franklin Gothic) and Part Two (Lightning Strikes) to catch up on his extraordinary story!

Benjamin Franklin was the most famous American in the world by the time of the Revolutionary War, known as a writer, inventor and philosopher. But as an old man, he would earn another title — rebel.

By the time of the Boston Massacre, Dr. Franklin was already an elderly man, watching the early days of American unrest from his comfy home in London. His scientific experiments were eventually put on hold as he rushed back to the colonies to help set up the mechanism of independence.

But while others went to war, Franklin went — to France? It was because of his great celebrity that he was deployed on an unusual mission to court an important ally for George Washington and his Continental Army. And it was in the banquet halls and libraries of Paris that Franklin would actually invent one of his useful creations.

STARRING: Mesmer, Marie Antoinette, Voltaire and all the Founding Fathers!

Or listen to it straight from here:
THE REBEL: AMERICA’S FOUNDING INVENTOR

This painting is by David Martin, made of Benjamin Franklin in 1767 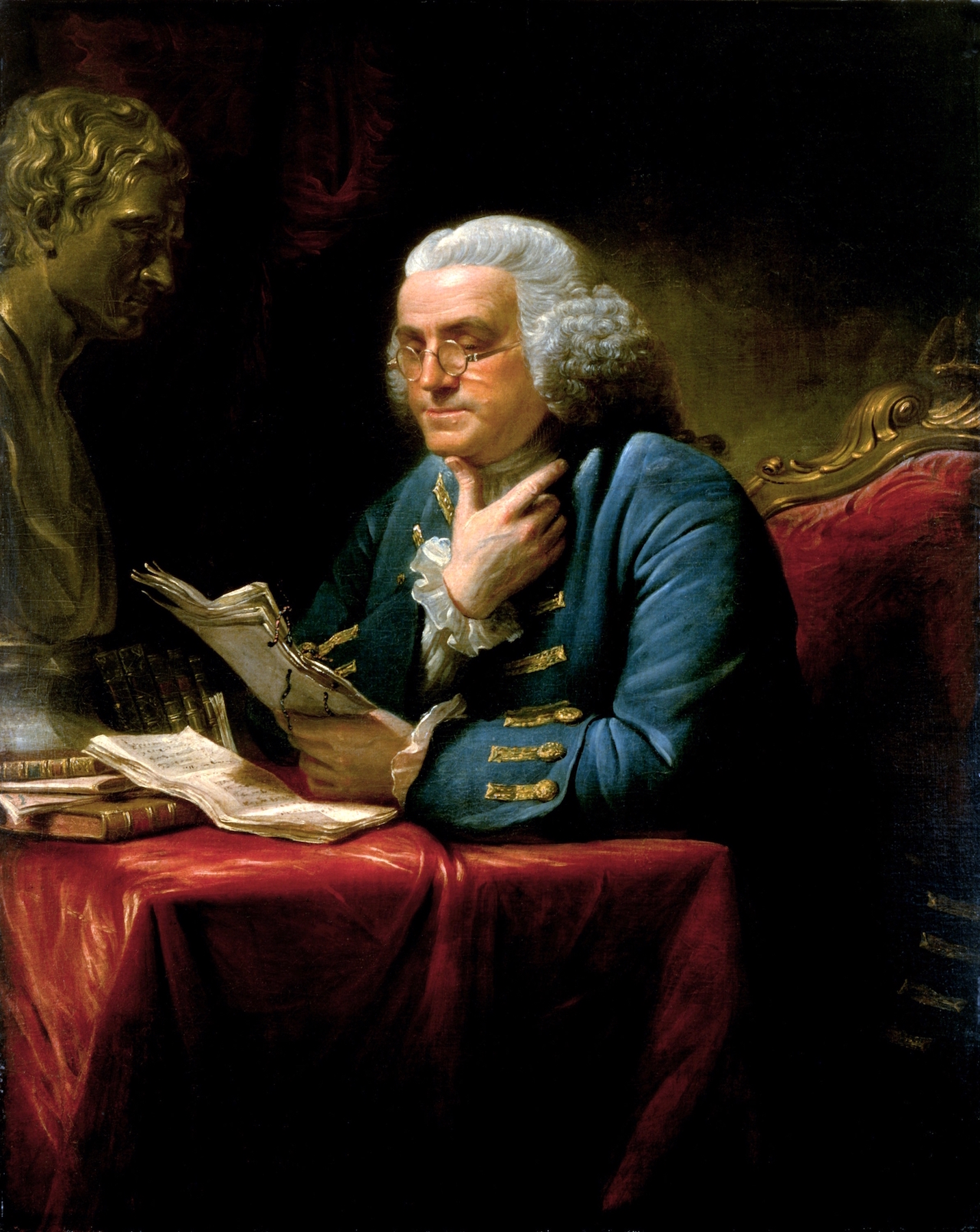 From my trip this week to Philadelphia for the eclipse:

One of favorite examples of 1970s museum design — the ghost building where Ben Franklin’s house and book bindery once stood. The Museum is underneath. #boweryboys

On the steps of the Franklin Institute in Philadelphia. Everyone is very enthusiastic about the eclipse. #boweryboys

An excellent day in Philly. Paying my respects to Ben Franklin at the Christ Church Burial Ground again before heading back to NYC. This Friday the new episode of the Bowery Boys spin-off The First comes out, the last part of The Invention of Benjamin Franklin mini series. Catch up on the first two parts: https://www.boweryboyshistory.com/2017/08/lightning-strikes-philadelphia-experiment-benjamin-franklin.html

From the Benjamin Franklin Museum: 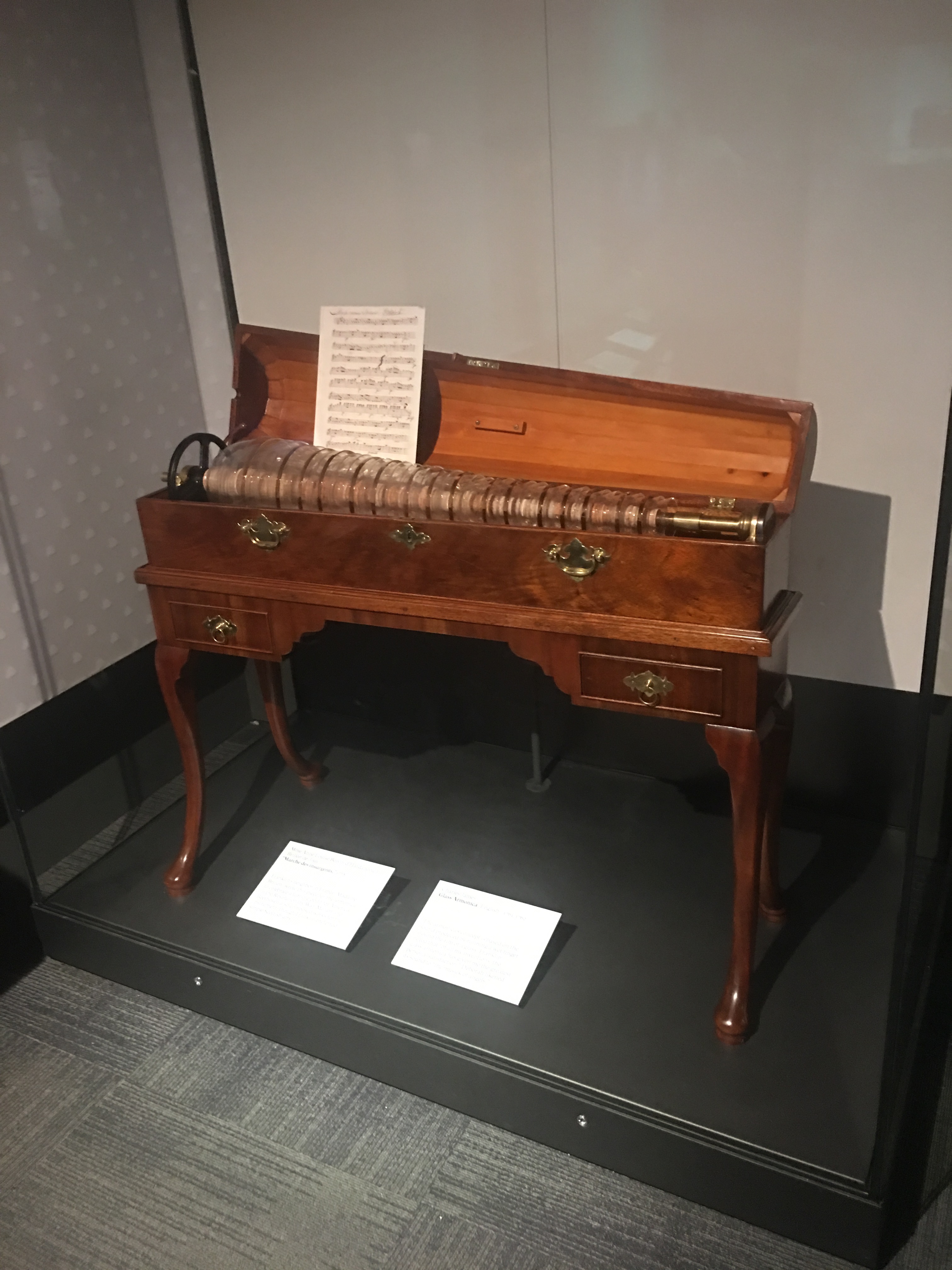 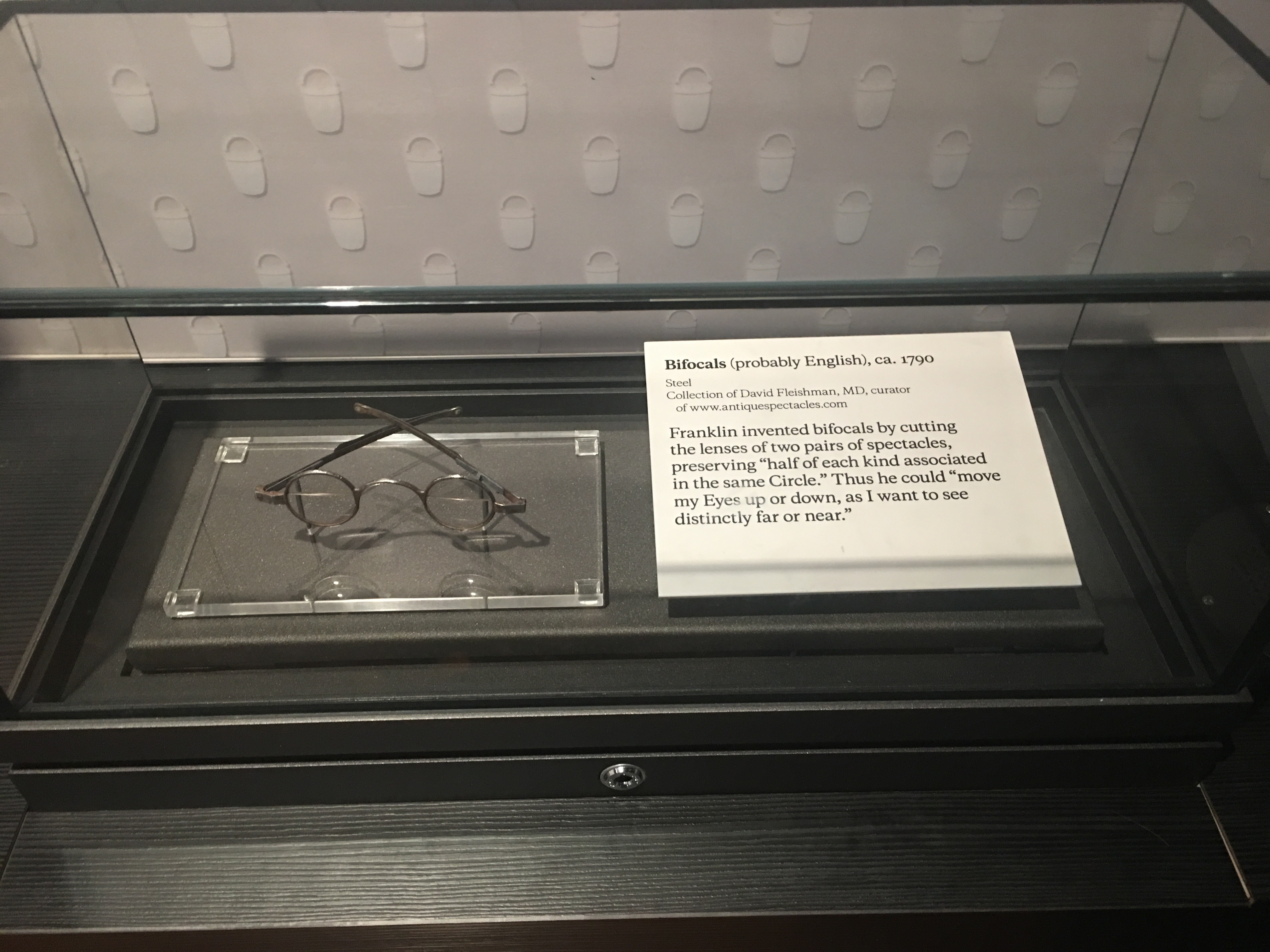 Next to the gravesite of Ben and Deborah Franklin: 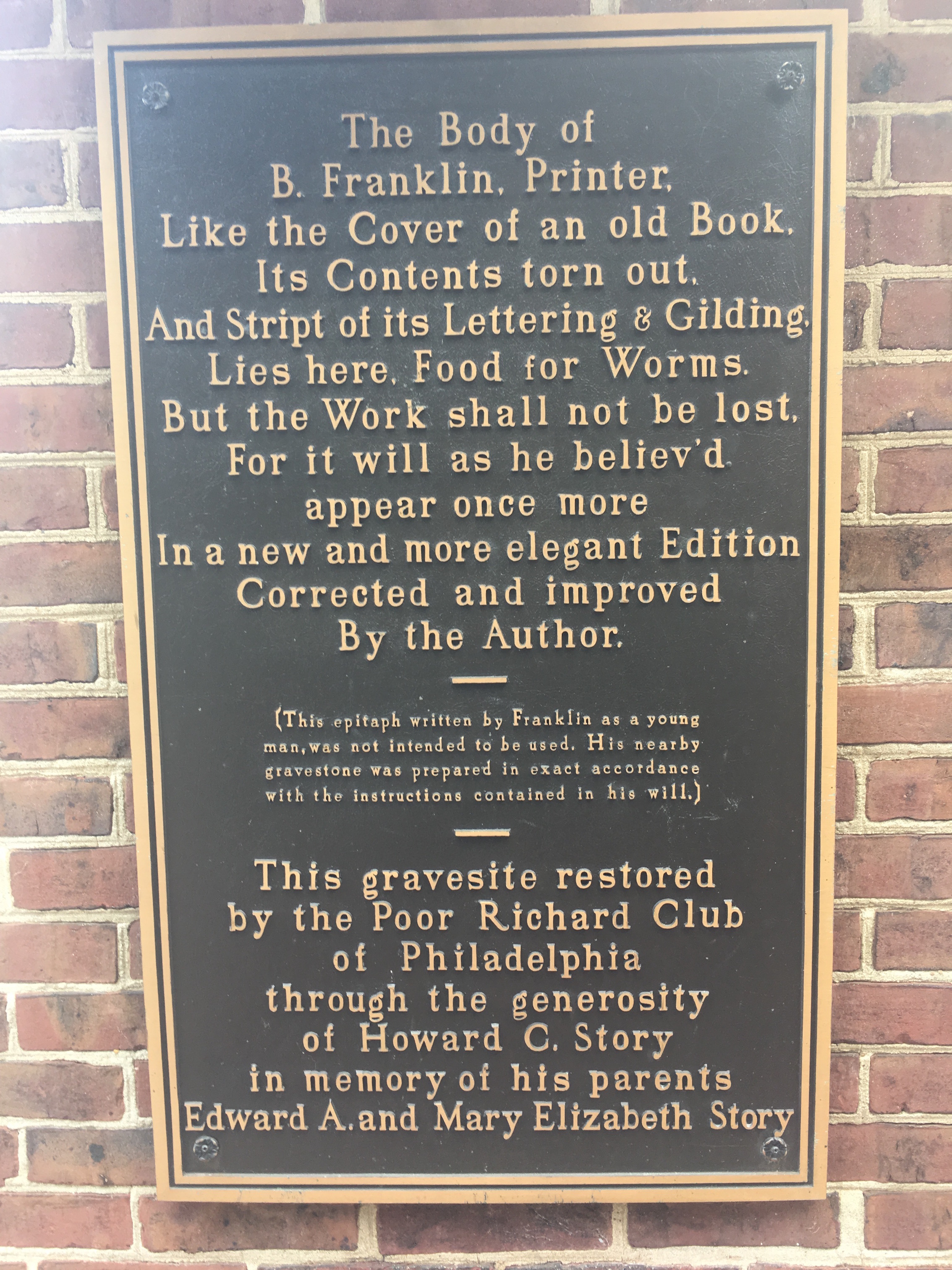