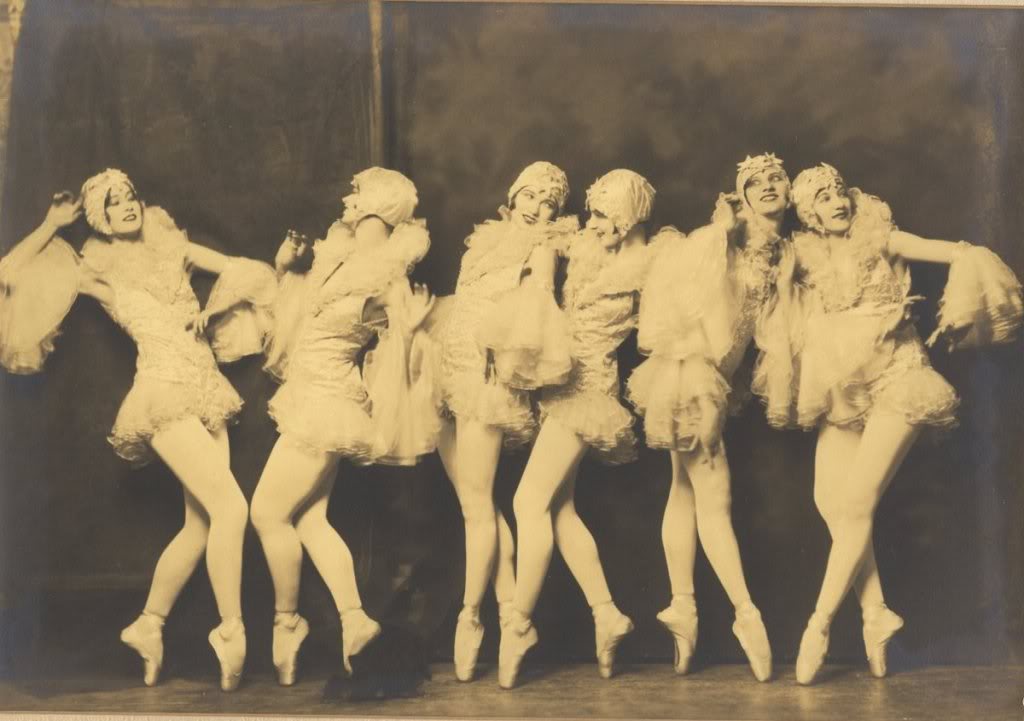 PODCAST Cue the dancing girls, lower the props, raise the curtain — we’re taking on Broadway’s most famous producer, Florenz Ziegfeld! We give you a brief overview of the first days of Broadway, then sweep into Ziegfeld’s life — from his early successes (both professional and personal) to his famous Follies. And find out how the current Ziegfeld Theatre, a movie house, relates to the original Ziegfeld Theatre, home of Broadway’s first ‘real’ musical, Show Boat.

A special illustrated version of the podcast on the Ziegfeld Follies (Episode #74) is now available on our NYC History Archive feed, via  iTunes or other podcast distribution services.  Chapter headings with images have been embedded in this show, so if your listening device is compatible with AAC/M4A files, just hit play and a variety of pictures should pop up.  The audio is superior than the original as well. (This will work as a normal audio file even if the images don’t appear.)

For this and our older episodes (Episodes #5-#74), subscribe to The Bowery Boys: NYC History Archive feed, on iTunes, directly from our host page, or directly via our RSS feed.

Ziegfeld’s first star — the strongman Eugen Sandow. As with his later female dancers in the Follies, Ziegfeld often posed his stars in scantily-clad ‘classical’ pose. As long as they didn’t move, this sort of tableaux vivant was not considered obscene!

The original Ziegfeld Theatre at 54th Street and Sixth Avenue, taken in 1927

Unidentified showgirl from the Follies of 1917

Unidentified performer in the Ziegfeld Follies of 1931

Billie Burke in 1912, in some play called The Mind-The-Paint Girl