Join us as we step behind the velvet ropes to explore the history of Studio 54, legendary dance club.

Before it was Studio 54, Studio 52 was one of CBS’s premier recording studios for a wide variety of programs. It was the home of such shows as Password, To Tell the Truth and the soap Love Of Life. 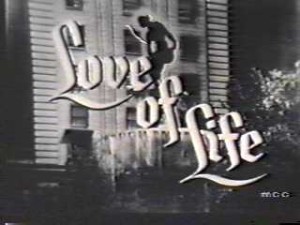 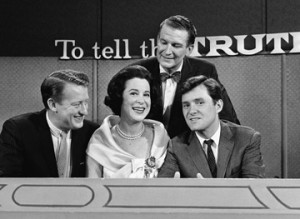 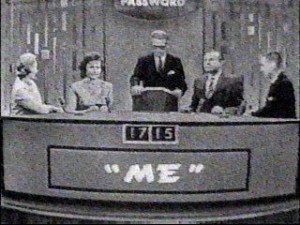 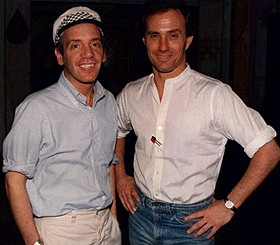 A typical scene outside the club 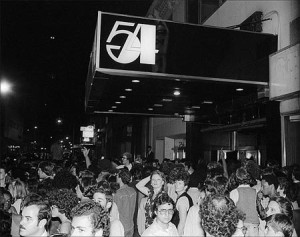 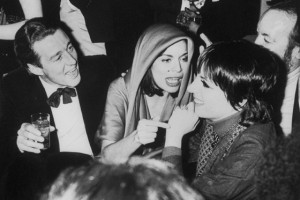 An entirely different Studio 54, this time in Las Vegas 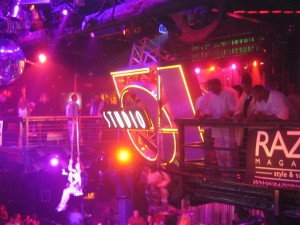 Disco Disco has a warm look back at the club. New York Magazine did a where-are-they-now? And check out some of Ian Schrager’s elegent properties — the Hudson and the Gramercy Park Hotel

I once tried to take some friends there in the early 1980s, but had been away at college too long – Studio 54 was no more! So basically I almost went there, but not quite.