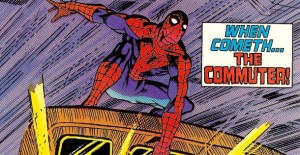 Today is the fifth birthday of this blog, which modestly began on July 4, 2007 and has grown more steadily out of control and independent of the podcast which inspired it. Â The following article was inspired by a box of old comics books which have followed me around to various apartments for the past two decades.

No modern fictional character inhabits a city quite like Spider-Man does with New York City. Â Like other creations from the stable of Stan Lee, Spider-Man was meant to reflect a normal human being in a familiar setting, unlike the characters of DC Comics, who were space aliens, amazons or billionaires.Â Yet it’s only Peter Parker’s humble beginnings as a teen from Forest Hills that seem ordinary; as Spider-Man, he nimbly darts over the city, never in need of public transportation, elevators or a taxicab. 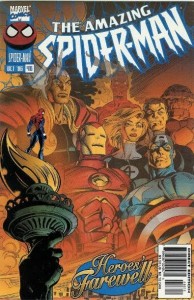 Writer Steve Ditko**Â fleshed out Lee’s vision of an awkward teenager-turned-acrobat who could virtually sail through the streets outside their window. Â The locations of Marvel’s offices and studios — formerly in the Empire State Building, butÂ atÂ 635 Madison AvenueÂ by 1962 –Â certainly played a role in developing Marvel’s early characters as urbanites.

Most all his adventures take place in New York, and the city plays backdrop to these melodramatic, often cataclysmic events. Â Upon the covers of hundreds of comics books that Spider-Man has appeared since his debut in August 1962, the webslinger has perilously dangled over the grid, either swinging down the avenues or bouncing super villains against an endless number of brick walls.Â (Like more than a few fashionistas, he sometimes even wears all black to work.)

If superheroes existed, New York City’s maintenance and security costs would well exceed its annual budget, and nobody would dare build a new skyscraper. Why, the budget to clean buildings of Spidey’s used webbing would reach into the thousands each year! (Ed. note: I’ve since been informed that the hero’s webbing is basically biodegradable. No wonder he’s Michael Bloomberg’s favorite superhero!)

You can actually take a tour of the city through Spider-Man covers, from the 1960s to today. Below are several examples of New York’s guest appearances. Swing along with him as he takes you past 1) the East Village, 2) Federal Hall, 3) the subway, 4-5) the Roosevelt Island tram, 6-7) the Statue of Liberty, 8) Cleopatra’s Needle, 9) the George Washington Bridge, 10) the American Museum of Natural History 11) the New York Marathon, 12-13) the Empire State Building, 14) the New York Public Library, 15) a vehicle from the New York Police Department, 16) a yellow cab, 17) the Brooklyn Bridge, 18) Rockefeller Center, 19) Times Square, 20) the Chrysler Building, 21) the Metropolitan Museum of Art and 22) Grand Central Terminal. 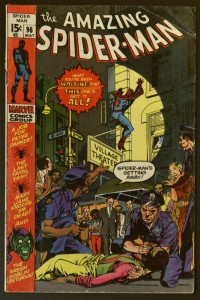 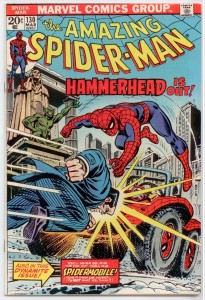 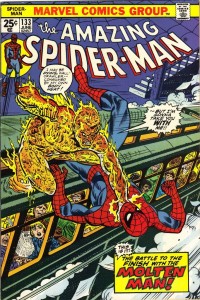 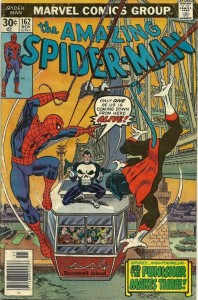 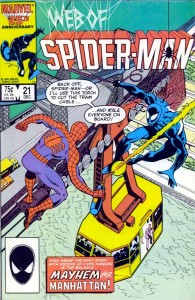 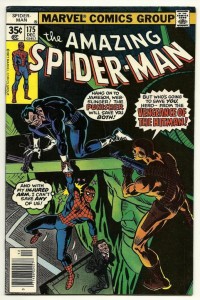 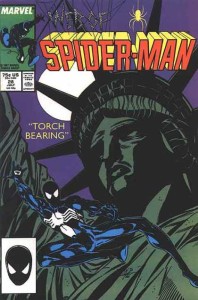 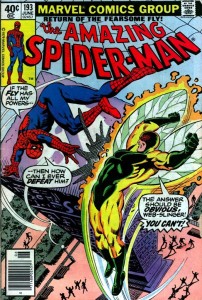 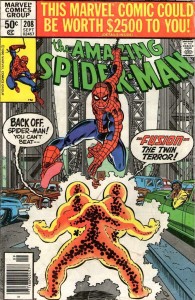 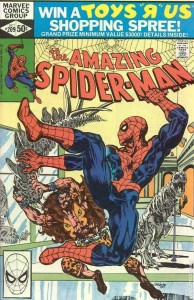 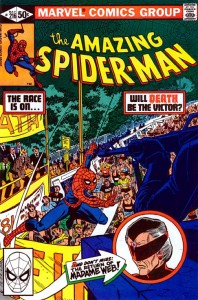 Â
Many more after the jump…
Â
Â 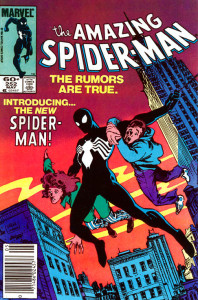 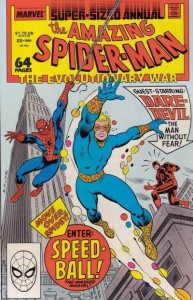 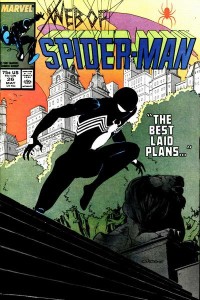 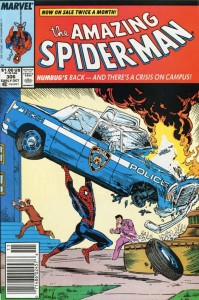 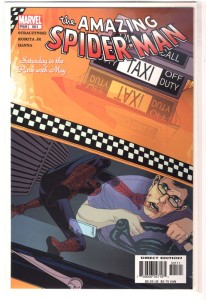 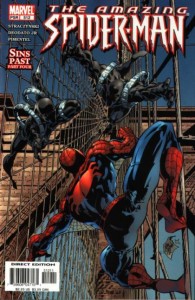 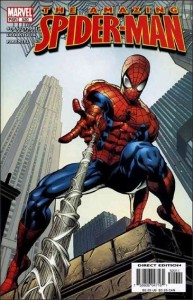 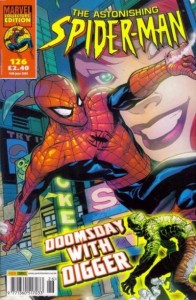 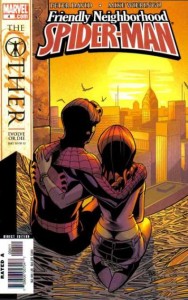 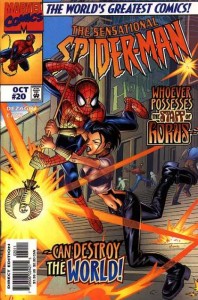 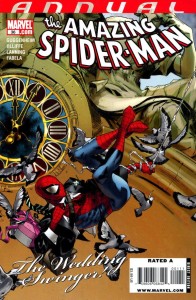 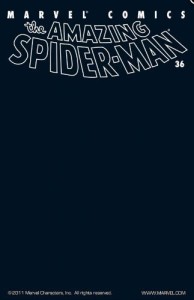 great, as usual, blog – offered a special moment as my sons (8, 5) and I (the “cool” Mom according to them after this) to read through this together and talk..never underestimate the power of learning together

In fact, Spider-Man’s webbing is designed to dissolve after about an hour, so there’s no need for a cleaning bill.

Yeah, I was about to point that out. The author of this article loses several thousand nerd points and must attend a re-education camp where he will be required to bag and board unsold Valiant and Image comics from the 90’s.

Spider-Man was environmentally aware before it was cool!

Thaks a lot for the post! I even have some of these comics)