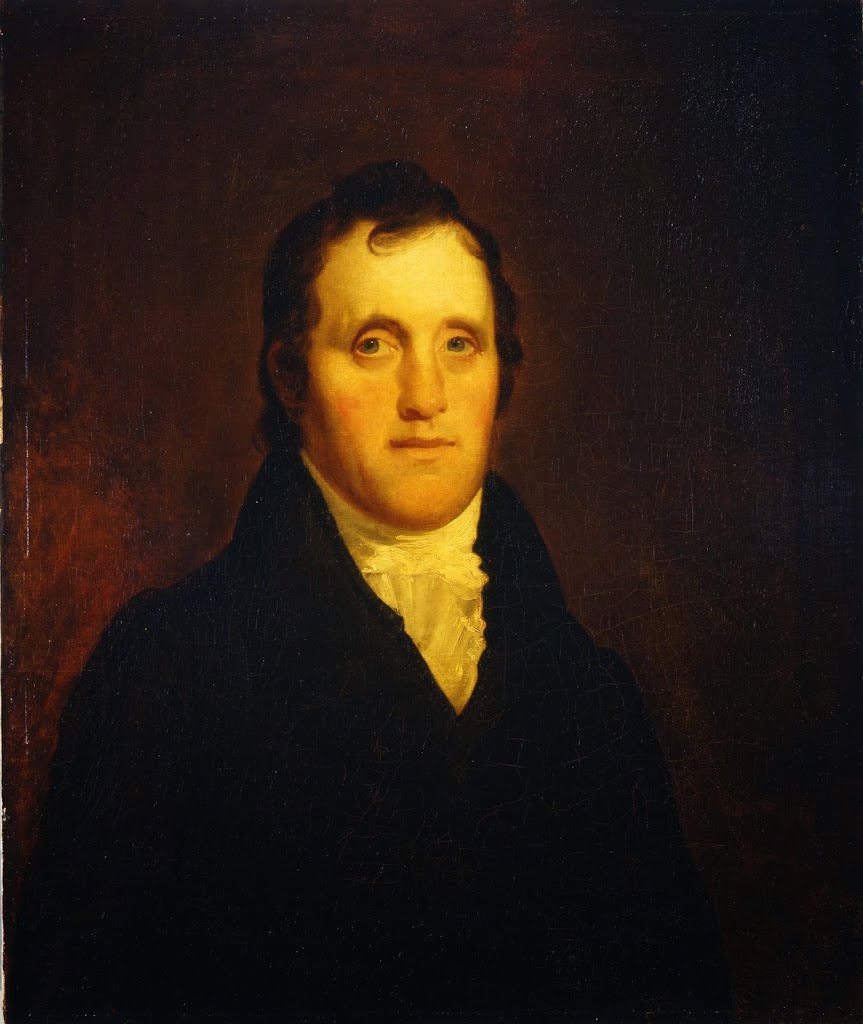 “The name of Daniel Tompkins deserves to be more kindly remembered than it has been.” â€”New York Herald-Tribune editorial, June 1932.

In our podcast on the history of Tompkins Square Park, we tell you a little about the park’s namesake — former U.S. Vice President and New York governor Daniel D. Tompkins. He was an exceptional governor and had a couple other significant attachments to the region that made him an especially beloved leader.

In this delated scene from the podcast, Tom tells you of his Tompkins’ role during the War of 1812 and his connection to Staten Island:

And BLOOPERS! Here are a couple mis-statements that I made during the show that you might find amusing, simply because they’re so ridiculous. (I will lay off the cold medicine for our next show, I promise.)