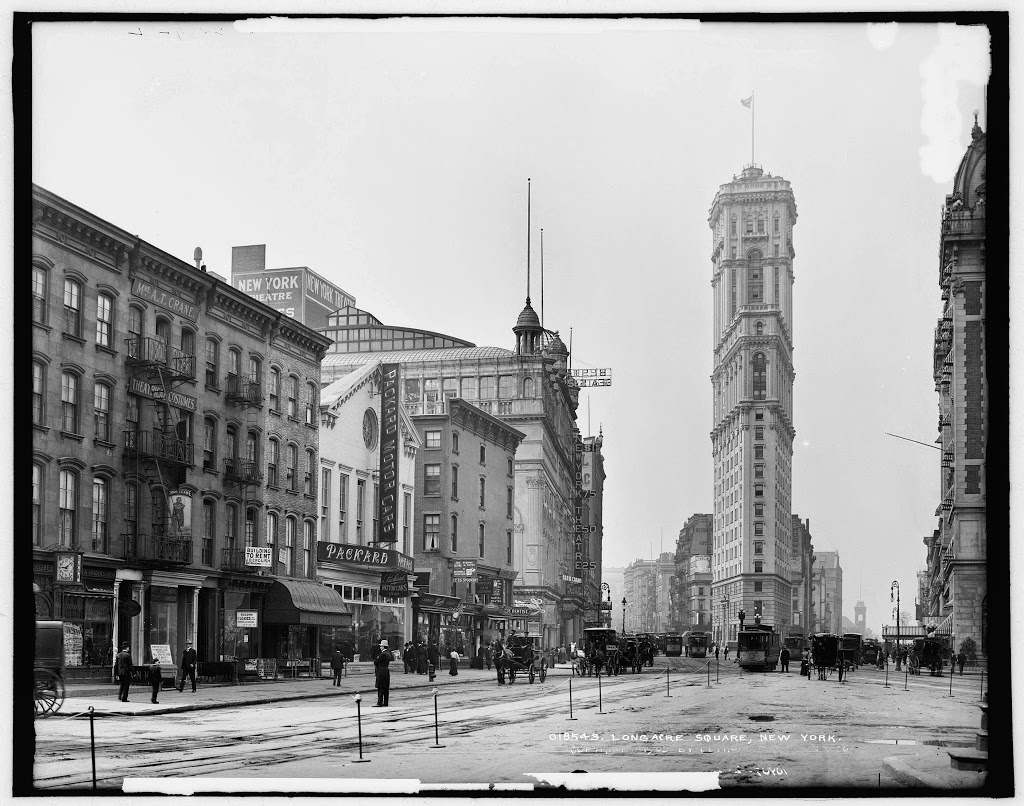 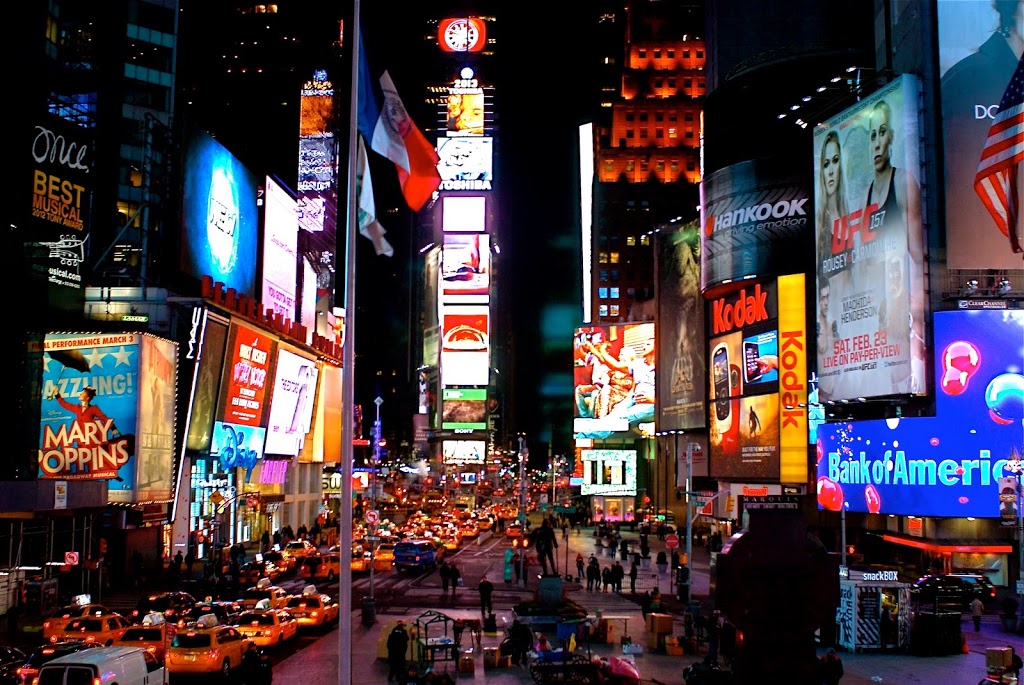 The resolution with Mayor McClellan has signed becomes operative at once, and authorizes the President of the Borough of Manhattan to take such steps in the matter as may be proper and necessary.  This includes the alteration of street signs.  Times Square takes in the triangle on which the new building of The New York Times is situated, and the name applies to the entire section between Forty-Second and Forty-Seventh Streets, Broadway and Seventh Avenue.”

You can check this entire 1904 issue of the New York Times on their snazzy, endlessly fascinating new TimesMachine, which gives you access to their entire array of back issues.

Below: The illustration of Times Square which ran in the April 9th issue:

“I am pleased to say that Times Square was named without any effort or suggestion on the part of the Times.  It was brought about by the necessity of naming the Subway Station in the Times building something other than Forty-second Street or Broadway, as there were other stations both on Forty-second Street and Broadway…….”

“The old name of Long Acre Square meant nothing, signified nothing.” 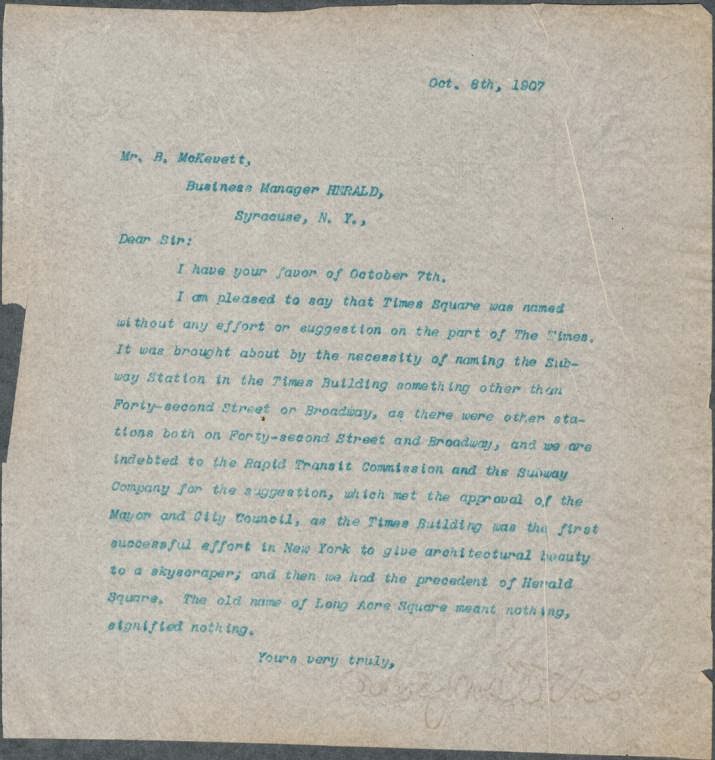