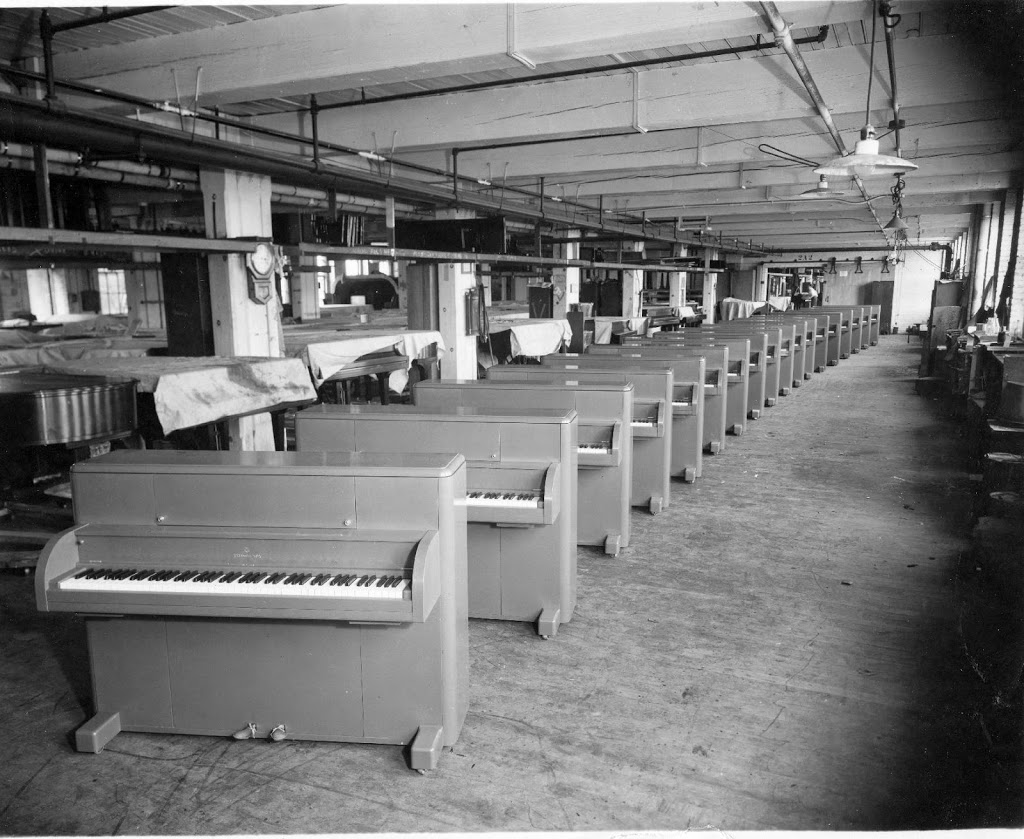 During World War II, Steinway and Sons produced specially-built pianos for the American troops.  Called the Victory Vertical or G.I. Steinways, the pianos were sometimes airdropped onto battlefields to provide a bit of relaxation to troops.  They were manufactured in Steinway’s Queen-based factory and mostly sold to the U.S. government.  More pictures below of the pianos in Steinway’s Manhattan showroom:

Meanwhile, some links of interest….

Exxxxcellent: Seventeen years ago, the Simpsons visited the Big Apple in the episode “The City of New York vs. Homer Simpson.” As you may remember, the World Trade Center is featured in a central gag.  [Gothamist]

Men in the ‘Moon’:  The imposing roster of the Half Moon Club, an obscure gentleman’s club of the Gilded Age, featured the most important men of New York [New York Historical Society]

Dangerous Mission:  The incredible story behind a newly discovered photograph of a Southern slave in a Confederate uniform. [Smithsonian]

Saturday Matinee:  The extraordinary Valencia movie palace in Jamaica, Queens, is being opened for a rare preview by its current owners the Tabernacle of Prayer Church.  The tour may already be filled up, but call anyway! If they get enough interest, perhaps they’ll start offering regular tours. [Scouting New York]

Opening Soon:  The list of participating sites and events for the 2014 Open House New York will be available next Tuesday, September 30. [OHNY]

Towering: An extraordinary castle on the Upper West Side that once served as New York’s first cancer hospital. [Gizmodo]

Below: On display at the Steinway showroom on 57th Street: 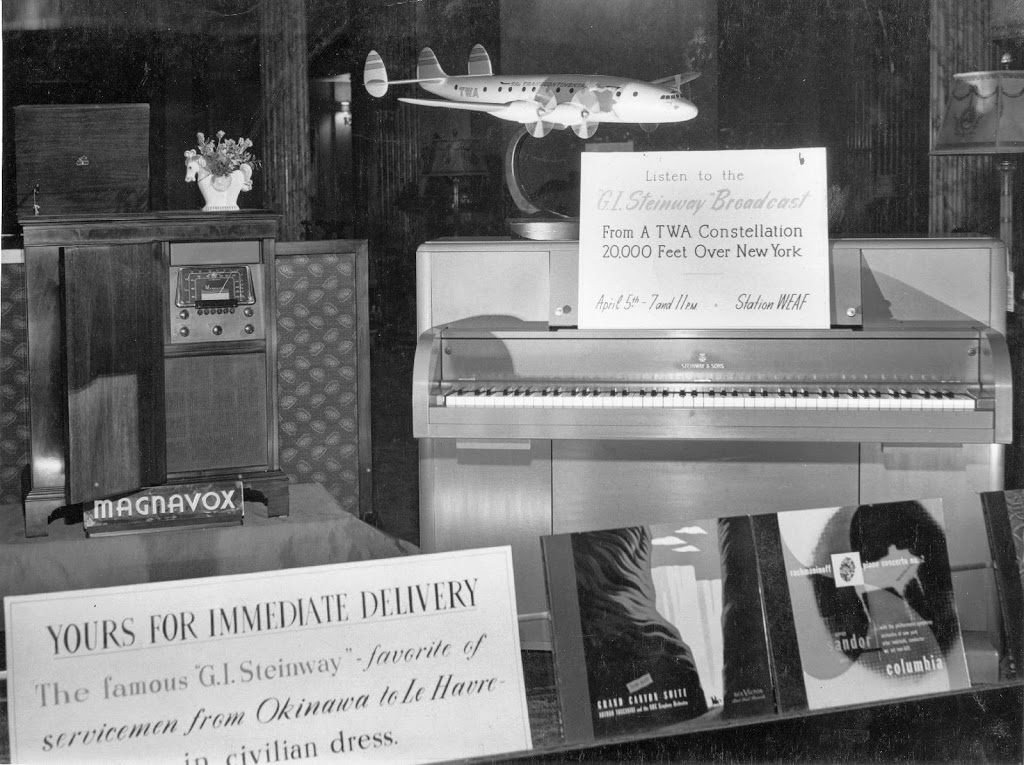 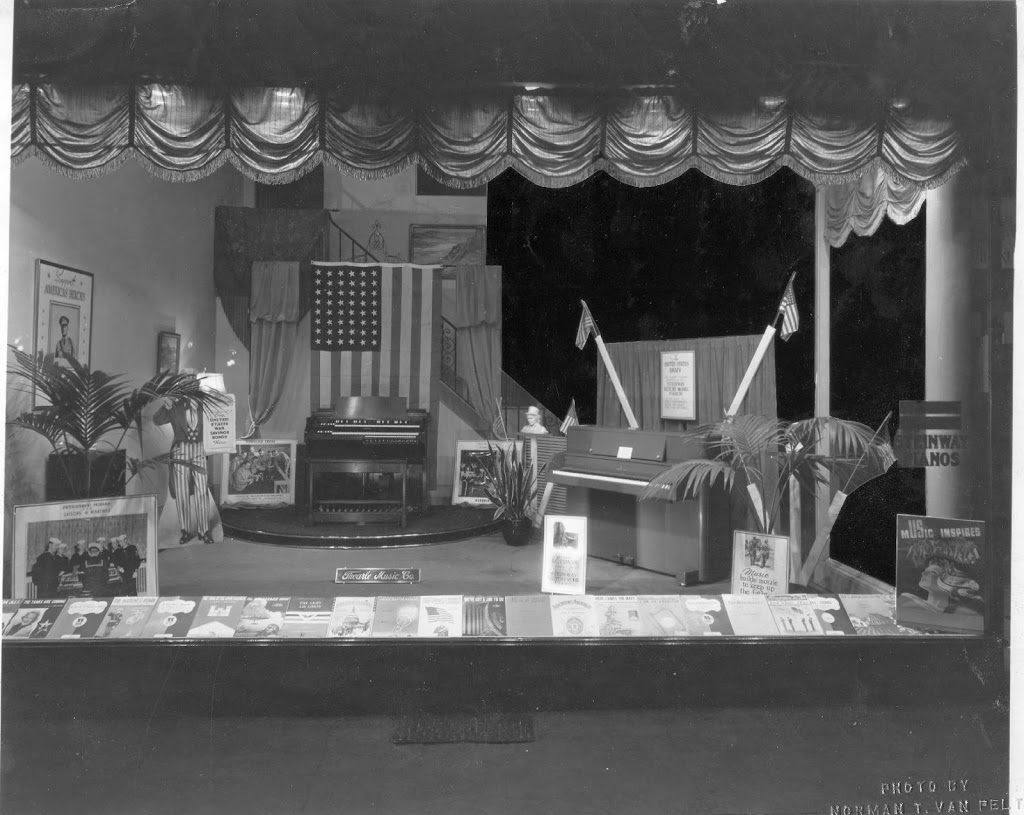 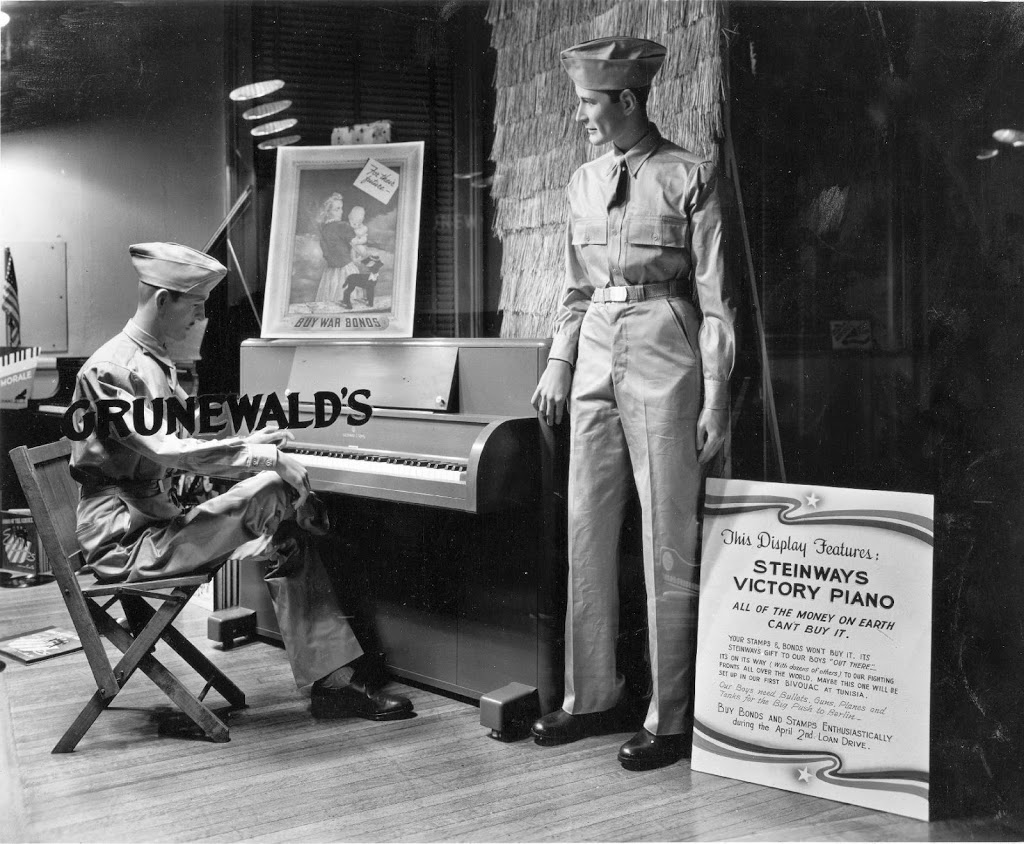