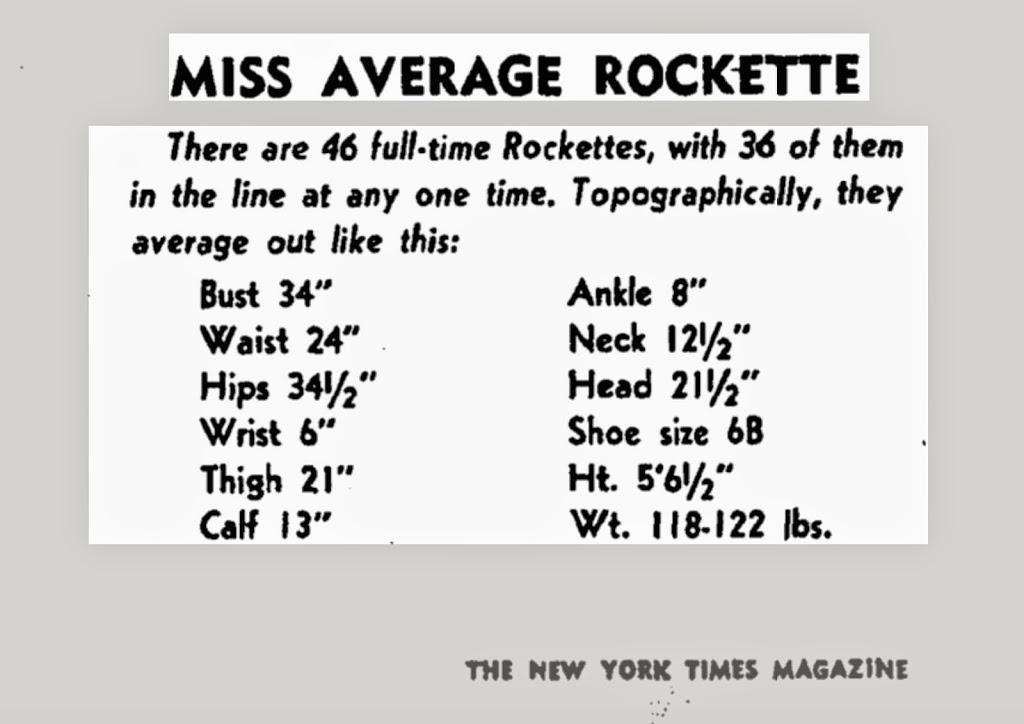 Hmmm. The ludicrous graphic above ran in the New York Times Magazine, November 12, 1967. Keep in mind the word ‘topographically’ is most often used when describing places. Â When I mentioned this graphic to a friend, he said, “They probably ran it so that admirers would know what size jewelry and furs to buy their favorite Rockettes.” Â That is literally the best case scenario for a graphic like this.

Some links of interest:

“Disease Rumors Largely Unfounded”: In my column for A24 Films and A Most Violent Year, I look at the New York Native, the newspaper which first reported on a mysterious affliction killing gay men in early 1981. And a rather startling article in New York Magazine which ran the very same day. [1981]

The Crossroads: Â Why has Union Square so important to protest movements throughout the centuries? [Off the Grid]

Stalled: An abandoned construction site on the Williamsburg/Greenpoint border becomes a haven for cats and chaos. Â [New York Times]

Steampunk or Stupid: Â What’s going on with the advertising campaign behind an unusual condominium in lower Manhattan? [Gordon’s Urban Morphology]

PLUS: Fifty years ago this week, the Rockettes were profiled in a cover story in Life Magazine. Â  The lead image in the prior post is from that photo spread. How about some more of their rehearsals? Photos are by Arthur Rickerby You can read the article online here. 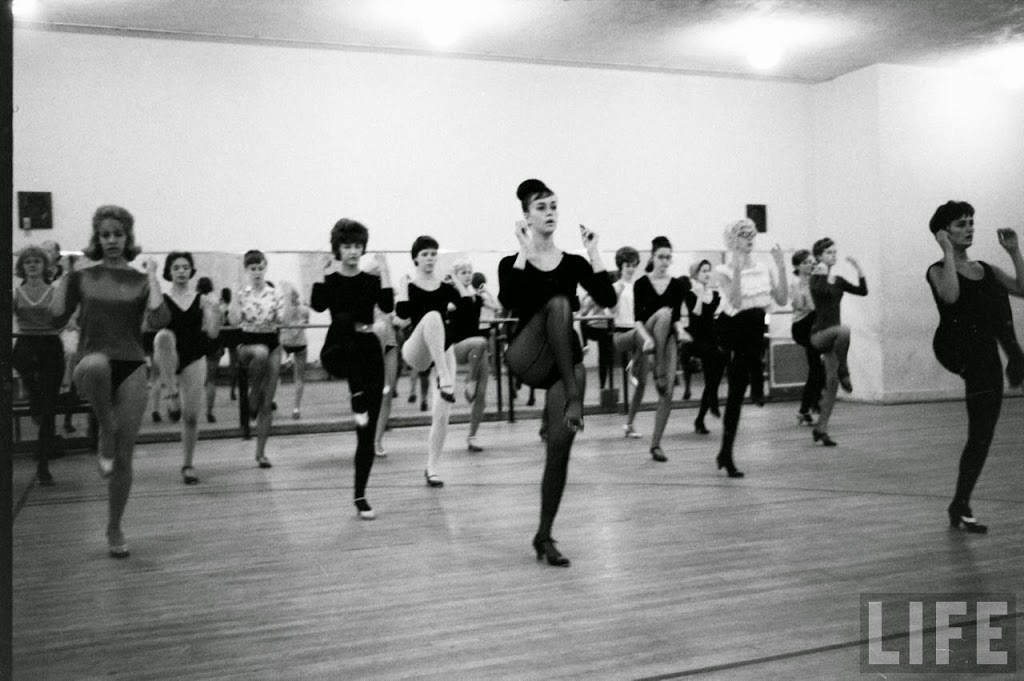 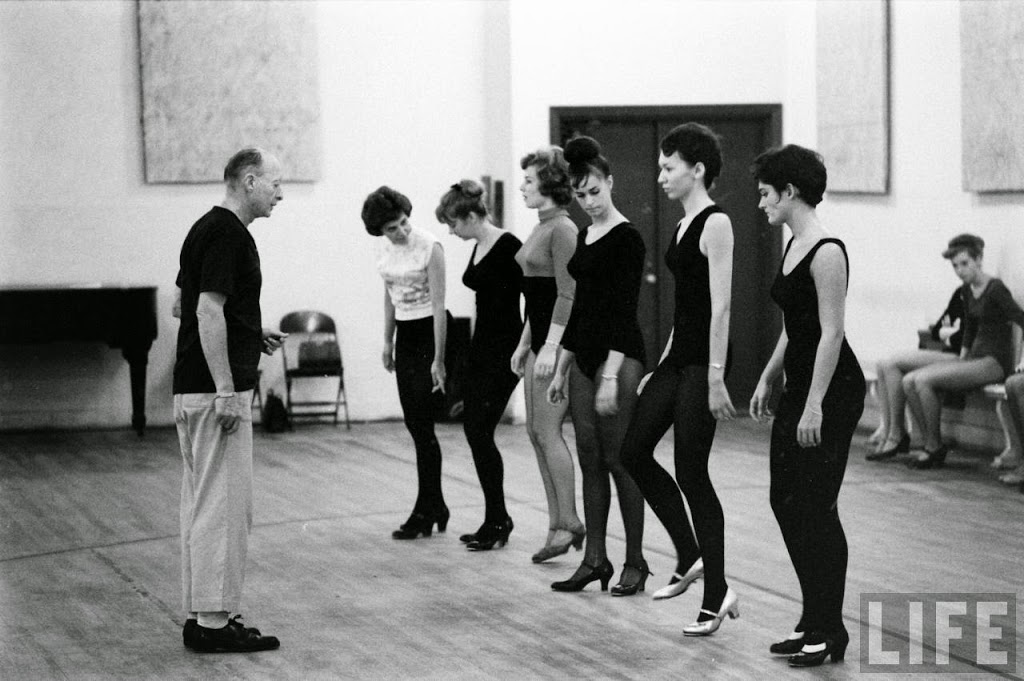 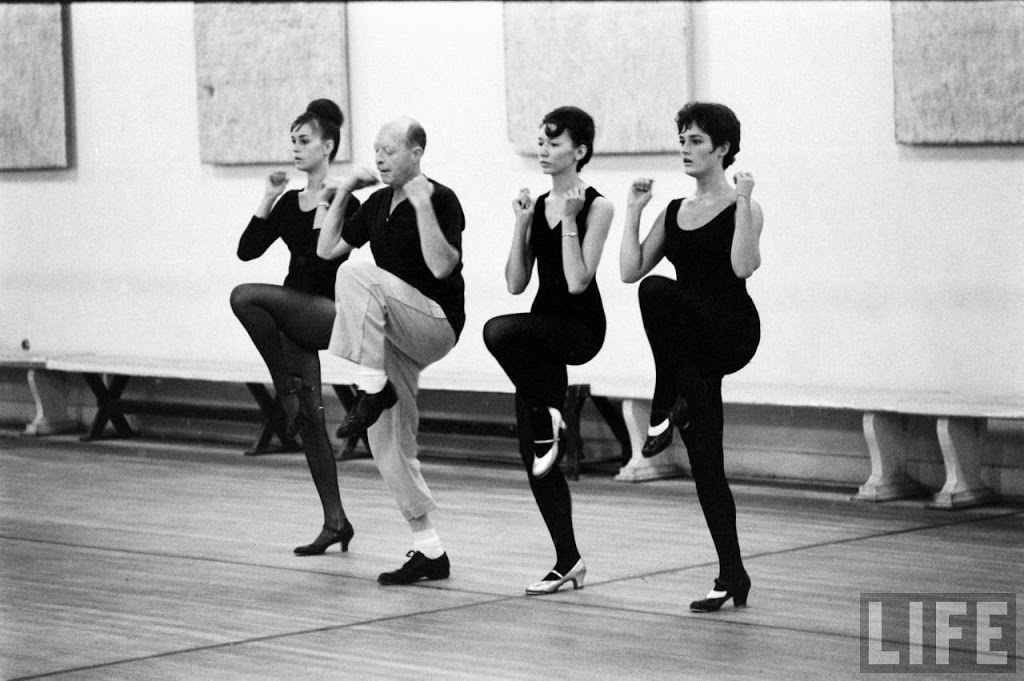 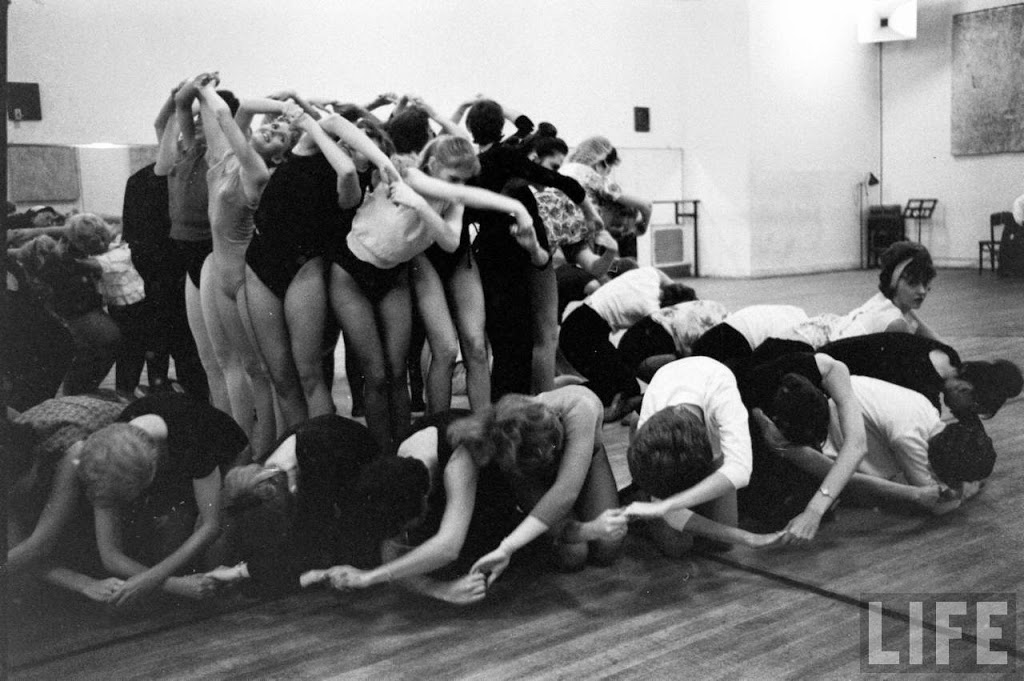