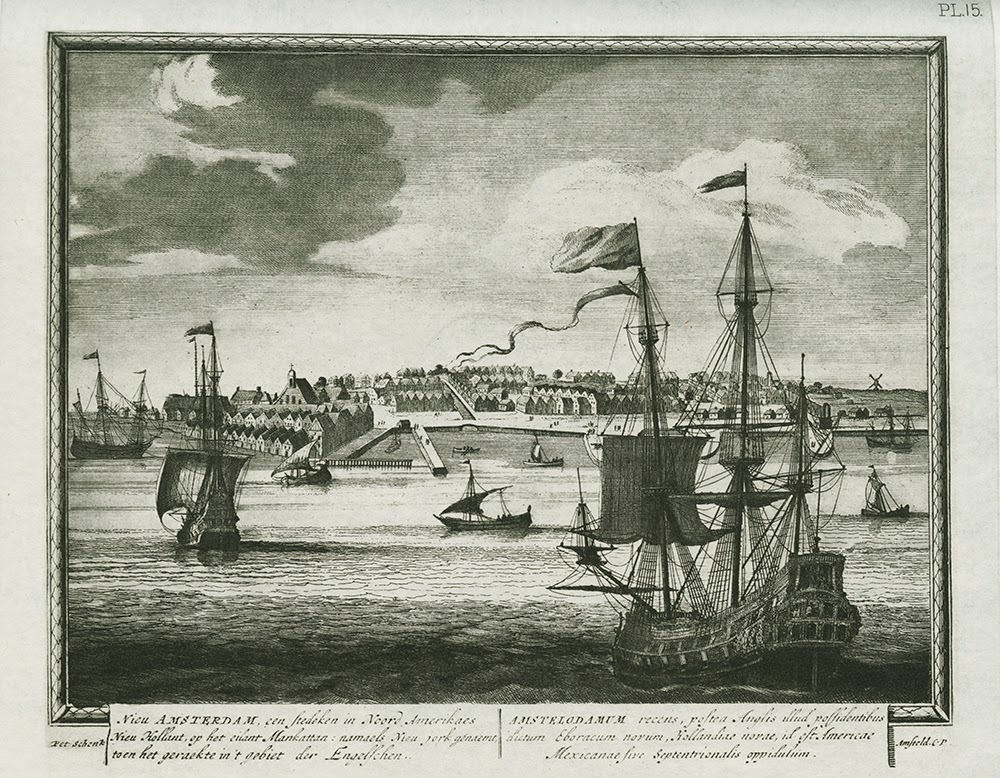 From A New and Accurate Map of the Entire New Netherland, engraving believed to be by Carolus Allard, courtesy the Department of Records Â

Over the Thanksgiving holiday, the New York City Department of Records just blew the minds of history geeks everywhere. Â They released the first batch of digitized documents from the first years of the city’s existence, back when it was the Dutch colony of New Amsterdam.

You can find the first batch of released documents at the city’s attractive new portal here.

This is the equivalent of pulling out old photo albums of you playing with birthday cake in your high chair. Â This first round of documents show “the early development of the Cityâ€™s government: ordinances drawn from the Records of New Amsterdam for the period of 1647 to 1661, and their corresponding translations, maintained by the Municipal Archives and Municipal Library.”

Don’t speak Dutch? No problem. Translations of the old ordinance pages pop up as you peruse them, and there are 19th century historical translations included underneath.

Below: The Duke’s Plan, drawn to celebrate the British take over of the Dutch property of New Amsterdam 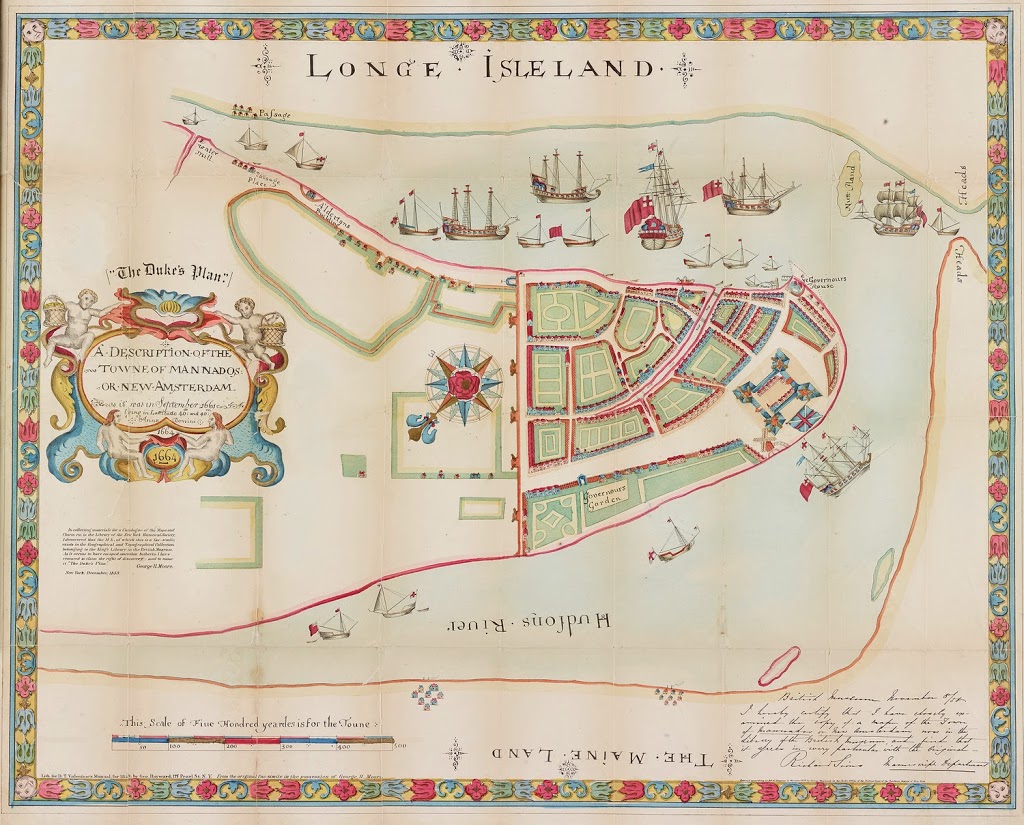 This is the first round of documents provided by the Department of Records. Â Future updates will feature “early documents granting lands to settlers in Brooklyn and Queens, maps and other primary resources.” 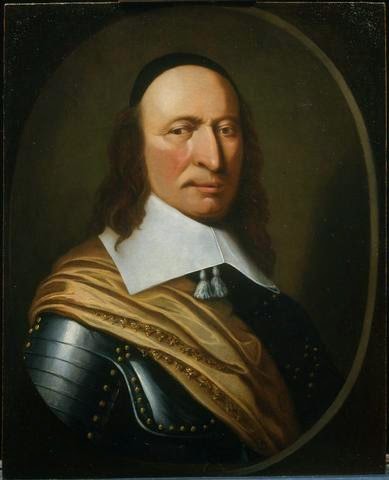 Among these pages are the first edicts made by new director-general Peter Stuyvesant and the Common Council, including a laundry list of new restrictions regarding drinking and selling alcohol in the chaotic settlement.

The documents note that New Amsterdam’s excessive alcohol consumption “causes not only the neglect of honest handicraft and business, but also the debauching of the common man and the Companyâ€™s servants and what is still worse, of the young people from childhood up, who seeing the improper proceedings of their parents and imitating them leave the path of virtue and become disorderly.”

And so the following list of edicts were laid down including rules on bar fights, drinking on Sunday and providing liquor to Indians:

1. “Henceforth no new taproom, tavern or inn shall be opened.”

2.Â “The taverns, taprooms and inns, already established, may continue for at least four consecutive years, but in the meantime the owners shall be obliged to engage in some other honest business at this place.”

3.Â “The tavern-keepers and tapsters are allowed to continue in their business for four years at least, but only on condition, that they shall not transfer their former occupation.”

4. “The tavern keepers and tapsters shall henceforth not be allowed, to sell or give beer, wine, brandy or strong waters to Indians or provide them with it by intermediaries.”

5. “To prevent all fighting and mishaps they shall daily report to the Officer, whether anybody has been hurt or wounded at their houses, under the penalty of forfeiting their business and a fine of one pound Flemish for every hour after the hurt or wound has been inflicted and been concealed by the tapster or tavern-keeper.”

6.Â “The orders, heretofore published against unseasonable night tippling and intemperate drinking on the Sabbath, shall be obeyed by the tavern-keepers and tapsters with close attention.”

7.Â “They shall be held, not to receive any beer or wine or distilled waters into their houses or cellars, directly or indirectly, before they have so reported at the office of the Receiver.”

8.Â “Finally, all tavern-keepers and tapsters, who intend to continue in their occupation, shall eight days after the publication hereof present themselves in person and give their names to the Director General and Council and there solemnly promise, that they will faithfully obey what rules have been or may be made.”een o

r may be made….Â March 10, 1648.
Images from the Municipal Library, also available on the site archives.nyc