Alexander Gardner is a bit of a Nikola Tesla-like figure in American history in that his contributions were largely overlooked in his day, concealed within a partnership with a famous business titan.

That titan was Mathew Brady, the most famous photographer of the 19th century, with studios in New York and Washington D.C. that captured the nation’s most prominent figures in daguerrotype galleries and propelled the popularity of photographic images as the successor to painting and illustration.

SHOOTING LINCOLN
Mathew Brady, Alexander Gardner and the Race to Photograph the Story of the Century
by Nicholas J.C. Pistor
Da Capo Press 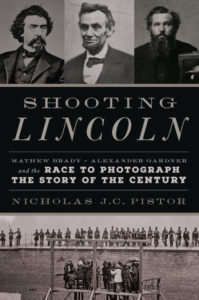 In Shooting Lincoln, the interesting if unusually titled new book by Nicholas J.C. Pistor, we see their partnership, developed in the tasteful parlors of respectable 1850s New York portrait galleries, wither and eventually dissolve during the American Civil War. And yet the pair, along with a legion of other intrepid young photographers, brought the realities of war into the rings of sheltered American society.

Abraham Lincoln first visited a Brady studio during the winter of 1860, posing for the famous portraitist hours before the seminal Cooper Union speech that would catapult him to his party’s nomination for the presidency. And yet the most famous images of Lincoln (including the Gettysburg portrait) were actually taken by Gardner years later, working first from Brady’s studio in Washington D.C., then from his own.

While Lincoln was not the first president to pose for portraits, he was the first to have his image defined by them — his face resolute, weary, wise. These images would be reproduced for sale and redrawn for newspapers, making the Lincoln the most recognizable human being on the planet.

Both Brady and Gardner took to the carnage-strewn backroads of America to photograph the scenes of war. Their images — a great many posed, a few even doctored — essentially created photojournalism as a defining method for distributing information.

But it’s Gardner who was uniquely situated to photograph the tragic final strains of the war — the aftermath of Lincoln’s assassination and the execution of the conspirators (pictured at the top of this post). Â Pistor reveals the many controversies in capturing these important images. These men were capturing history as none had done before.

Below: Lincoln by Brady and by Gardner 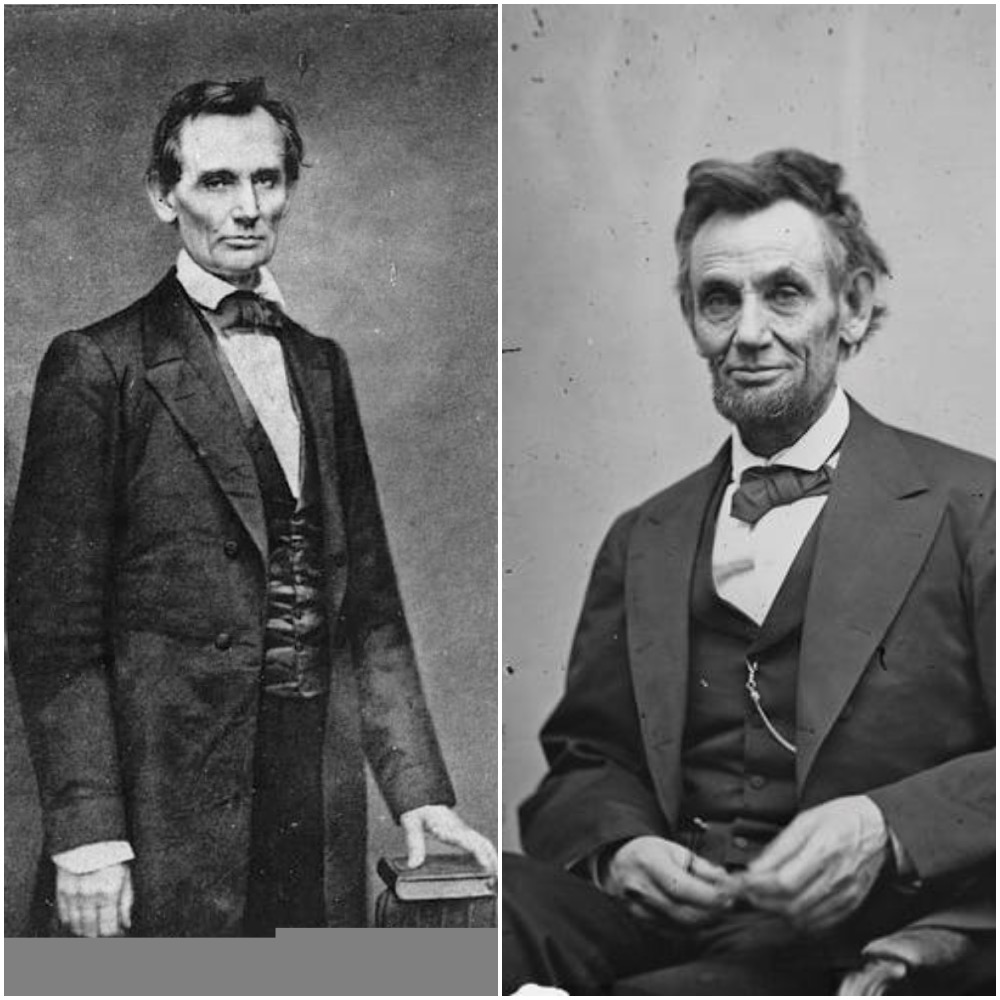