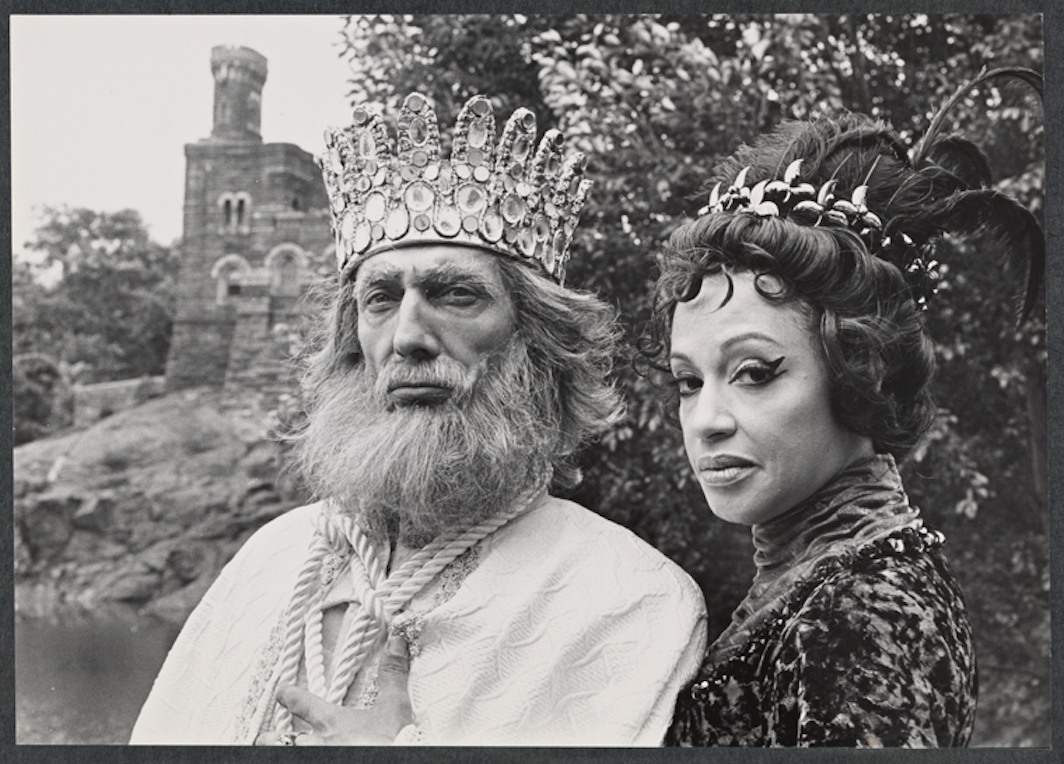 PODCAST REWIND The fascinating story of the Public Theater and Joseph Papp’s efforts to bring Shakespeare to the people. (Episode #85)

What started in a tiny East Village basement grew to become one of New York’s most enduring summer traditions, Shakespeare in the Park, featuring world class actors performing the greatest dramas of the age. But another drama was brewing just as things were getting started. It’s Robert Moses vs. Shakespeare! Joseph Papp vs. the city!

ALSO: Learn how the Public Theater got off the ground and helped save an Astor landmark in the process.

THIS SHOW WAS ORIGINALLY RELEASED ON JUNE 18, 2009 — MANY, MANY YEARS BEFORE LIN-MANUEL MIRANDA AND ‘HAMILTON’ HIT THE PUBLIC STAGE

THIS IS A SPECIAL ILLUSTRATED PODCAST!  Chapter headings with images have been embedded in this show, so if your listening device is compatible with AAC/M4A files, just hit play and a variety of pictures should pop up.  The audio is superior than the original as well. (This will work as a normal audio file even if the images don’t appear.)

For this and our older episodes (Episodes #5-#84), subscribe to The Bowery Boys: NYC History Archive feed on iTunes or directly from our host page.

And now I present some of the fantastic photographs from the Billy Rose Division of the New York Public Library.

From the 1971 Shakespeare In The Park production of Cymbeline, with Belvedere Castle standing out in the background.

Papp in from of the Decorate Theater, under construction in 1960.

Joseph Papp with Elizabeth Swados and Meryl Streep in a Public Theater production of Alice In Concert.

The ‘mobile theater’ of the New York Shakespeare Festival, pictured here in 1972.

Theater at the East River Amphitheater: The Taming Of The Shrew with Colleen Dewhurst, 1956

The set from Love’s Labours Lost, performed at the Delacorte in 1965: