You know PT Barnum from his circus, but he was bringing the freakshow to New York long before then. Come take a tour with us of the craziest museum to ever hit New York City.

P.T. Barnum, godfather of the spectacle 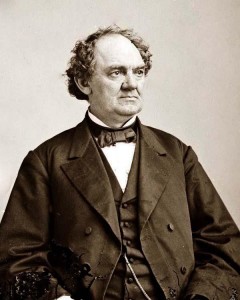 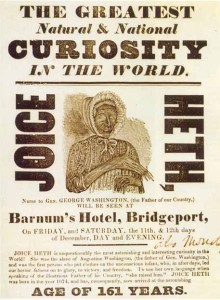 The scene around City Hall Park in 1842. The Barnum Museum is the building with the flag: 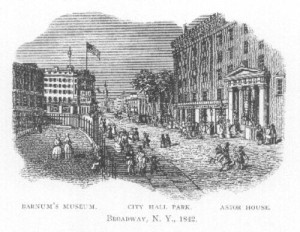 Another illustration of the wild scene in front of the museum 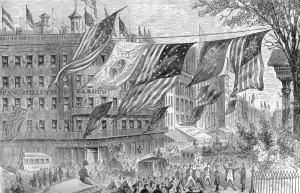 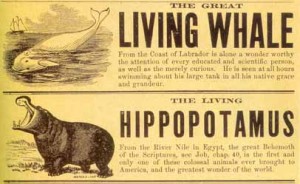 An advertisement for the Fejee Mermaid: 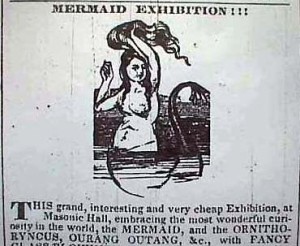 And the real thing:

An illustration — by Currier and Ives, no less — of the ‘What Is It’ 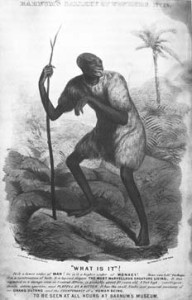 The Siamese Twins, Cheng and Eng 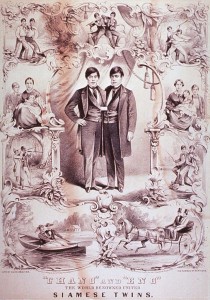 Another attraction: Anna Swan, the Nova Scotia giantess, who had to be rescued from the fire that burned the museum down in 1865 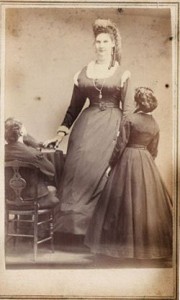 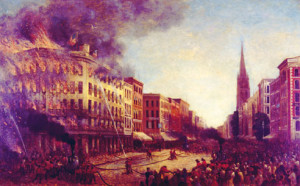 The City University of New York has an extraordinary website devoted to Barnums, which includes a very Myst-like simulated walkthrough of the American Museum and a thorough archive of information. I highly recommend you check it out. 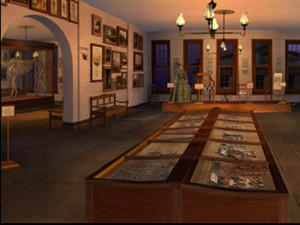 Wow….. too visited one of most favorite Museum of Modern Art through New York Pass.

This is an amazing site. I stumbled on it whilst looking for bad reviews of the Hotel Astor in New Orleans where my camera was stolen. I’ve put a link to Bowery Boys on my site. My friend Junk Thief, of course, had already heard of you guys. What a fantastic site! So well written – as well written as any printed history book. THank you

As Bryce said, I am a big fan of yours. I listened to a backlog of your podcasts both ways to Barcelona and to Quito if you’d like to know how international your show is. My favorite was on the 1964 World’s Fair. I think I actually had a Belg-YUM Wafffle.

Do you happen to know who owns the engraving of the Museum, City Hall Park, and the Astor Hotel (4th from the top)? I would like to use it in a publication of mine, but I would need it provenance. Thanks. (Chris Green – christo (at) yorku (dot) ca)