PODCAST The smaller islands of the East River reveal fascinating secrets of the city’s past, and Randall’s and Ward’s Islands are no exceptions. 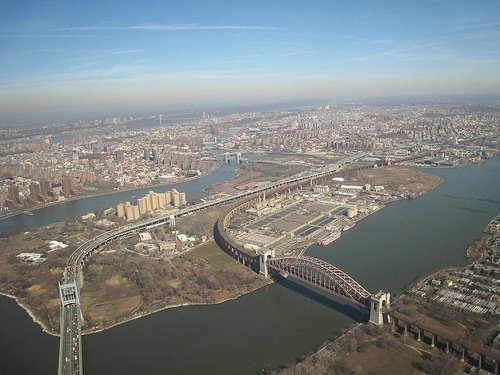 The Olympic trials at Downing Stadium not only made Jesse Owens (seen below in the 100 meter) into an athletic superstar, but the black and Jewish American athletes who qualified that day became an embarassment to the Olympic host city, Berlin, and Nazi leader Adolf Hitler. 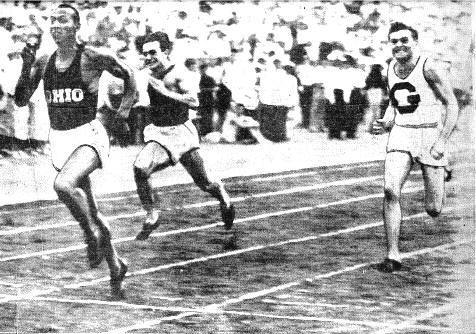 From a stock picture in the 40s, when Randall’s and Ward’s were still seperate entity and the Little Hell Gate was still a existing body of water. 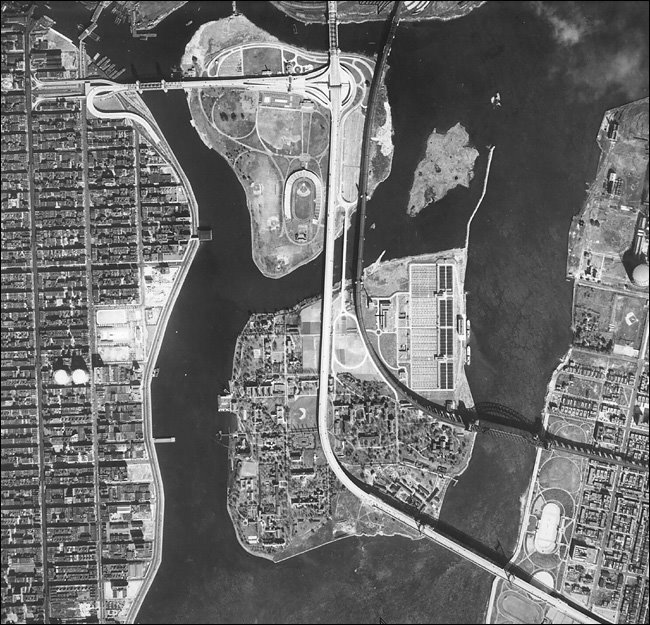 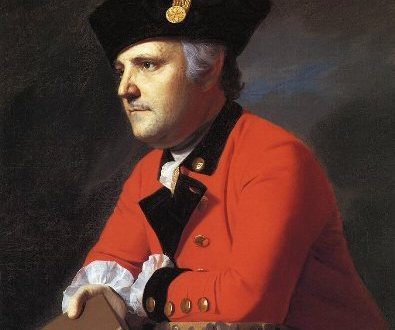 From a British print — the treacherous Hell Gate pass, as seen from ‘Great Barn Island’ (later to be known as Ward’s Island) 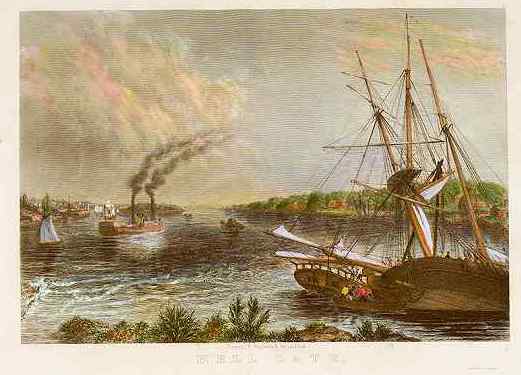 A picture of the Infant’s Hospital on Randall’s Island, 1935 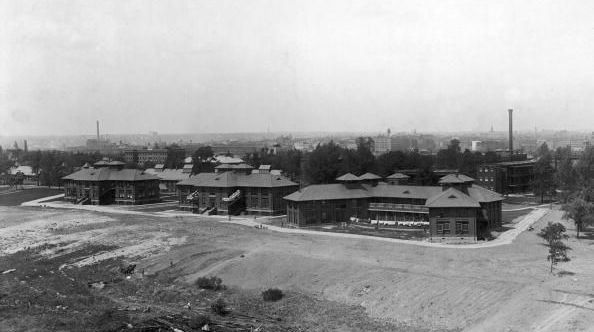 The Triborough Bridge as seen from Astoria swimming pool, circa the bridge’s date of birth — 1936 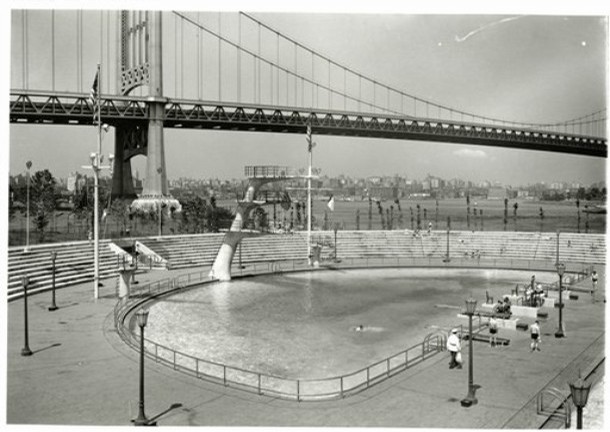 From on old tactile sign on the island, indicating the placement of Downing Stadium. 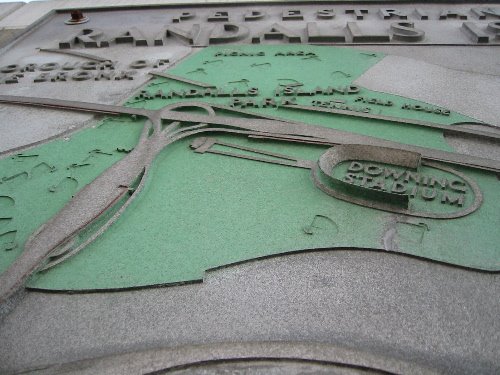 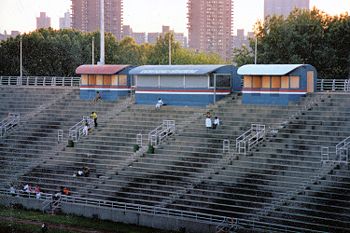 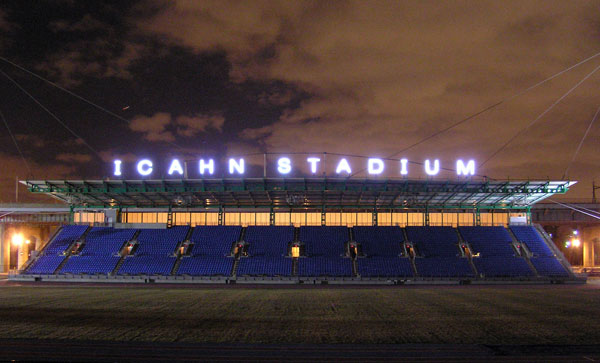 Another angle, with downtown Manhattan at top. 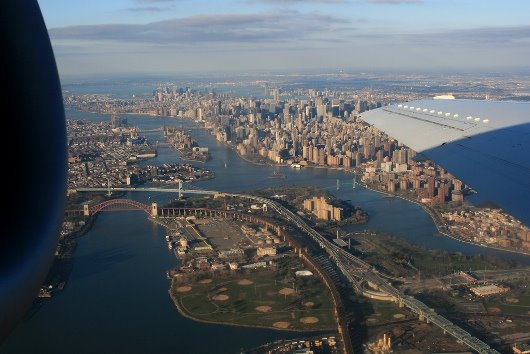 A current map of Randall’s and Ward’s.

4 replies on “PODCAST: Randall’s Island and the 1936 Olympic trials”

Karen Cohen, the president of the Randall’s Island Sports Federation, is among those responsible for the resurgence of the island. See this 1994 NYT article on the collective efforts to revitalize the park.

May I suggest a link related to the Beijing 2008 Olympic Games?

Please let me know if you want a link back.
Many thanks for your reply.

My friends and I go to Randall’s Island after dark all the time but not without sidearms. You probably think I’m joking. If so, you’ve never been there after dark. It’s an adventure to say the least!

Great post. I just spent the past couple days over there on the running trails. It has been cleaned up quite a bit and seems much safer now than it was in the past. I still wouldn’t want to be there after dark though…