Webster Hall, as beautifully worn and rough-hewn as it was during its heyday in the 1910s and 20s, disguises a very surprising past, a significant venue in the history of the labor movement, Greenwich Village bohemia, gay and lesbian life, and pop and rock music. Its ballroom has hosted the likes of Emma Goldman, Marcel Duchamp, Elvis Presley, Robert F Kennedy and Madonna. Listen in to find out how it got its reputation as ‘the devil’s playhouse’.

Webster Hall in its first decade of the 20th century…. 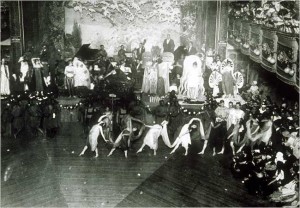 …and the first decade of the 21st century 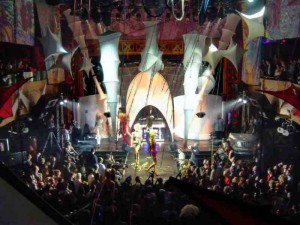 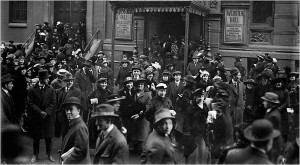 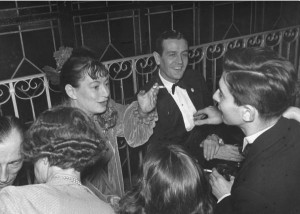 In its years as an RCA recording studio, Webster Hall saw most of the greats of pop, jazz, classical and Broadway making albums here. 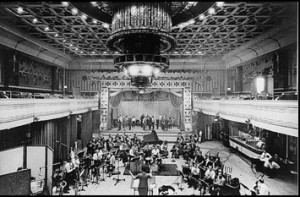 As the Casa Galicia during the 1970s 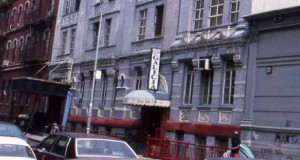 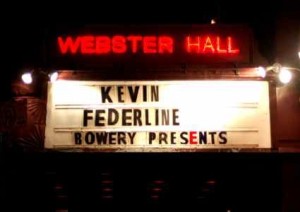