Postcard of the elephant house, now the central Zoo Center — and home today to a baby rhino below. (Courtesy NYPL)

PODCAST New York City’s most exotic residents inhabit hundreds of leafy acres in the Bronx at the once-named New York Zoological Park. Sculpted out of the former DeLancey family estate and tucked next to the Bronx River, the Bronx Zoo houses hundreds of different species from across the globe, many endangered and quite foreign to most American zoos. The well meaning attempts of its founders, however, have sometimes been mired in controversy. The highlight of the show — and the institution’s lowest moment — is the sad tale of Ota Benga, the pygmy once put on display at the zoo in 1906!

ALSO: We take you on a tour of the zoo grounds, unfurling over 110 years of historical trivia, from the ancient Rocking Stone to the tale of Gunda, the Indian elephant who may also have been a poet.

Well-dressed families arrive at the south zoo entrance in 1911. (NYPL) 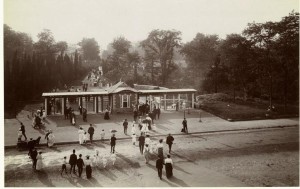 The aquatic bird house, one of the first buildings completed when the zoo opened in 1899. Another building from this date, the House of Reptiles, still stands and you can see it further below. (NYPL) 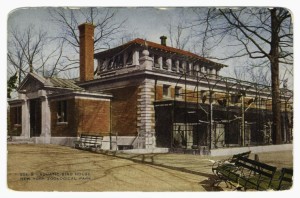 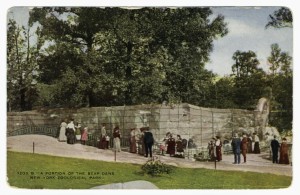 The mysterious Rocking Stone, next to the Rocking Stone Restaurant. Today there’s a World of Darkness exhibit there (presently closed to visitors). 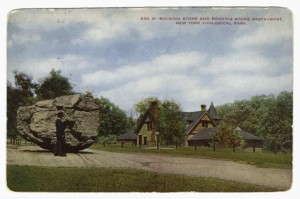 Ota Benga at the Bronx Zoo. The Congolese pygmy once lived at the Museum of Natural History (where he was forced to wear a duck costume!) before being scandalously exhibited for a short time in the Bronx Zoo monkey house in 1906. 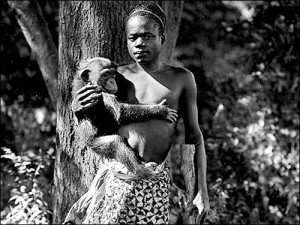 Part of his allure to shocked New Yorkers were his filed teeth and his size (4’11’). 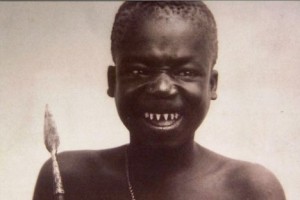 Pandora, the zoo’s first panda bear, from 1938. Pandas never lived for very long at the Bronx Zoo, and they stopped regularly keeping them. Pandas Ling Ling and Yun Yun were briefly housed here in the 1980s. 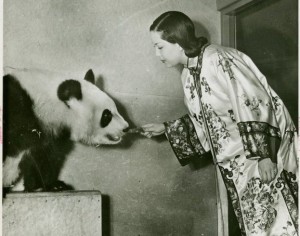 The elephant exhibit, circa the 1960s. The Bronx Zoo’s population of elephants has dwindled to just three animals. Very soon there may be none. (Photo courtesy Life Images, Nina Leen photgrapher) 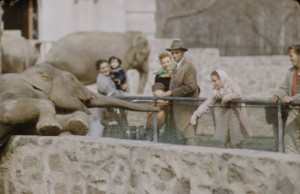 From the same time period as the picture above, but pretty timeless. The sea lions have been the centerpiece of the zoo since it opened in 1899. (Nina Leen) 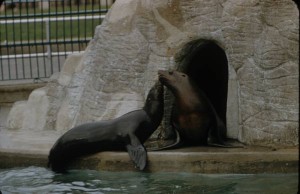 Some pics from my trip last week are below. The zoo is one of the greatest places to see the spectacle of the Bronx River. (Click into them to see the detail.) 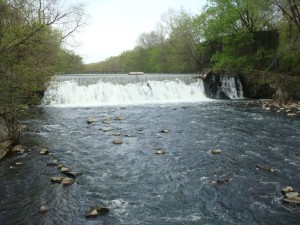 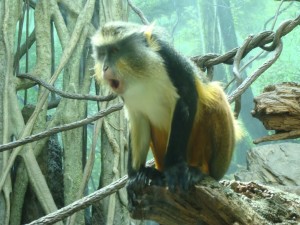 The Butterfly Garden is one of the newer exhibitions, an intimate greenhouse featuring dozens of varieties of butterflies flying all around you (and sometimes, even on you). 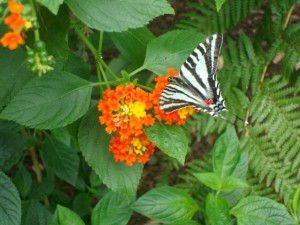 American allligators, the small, unthreatening kind. For something more severe, visit the nile crocodile in the Madagascar exhibit. 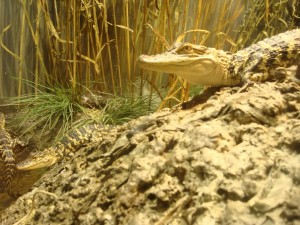 A display of some of the zoo’s marvelous, cheeky fontage. 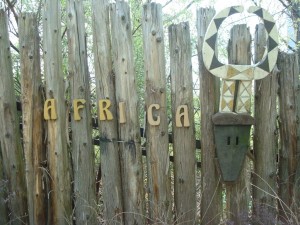 The House of Reptiles, one of the zoo’s oldest structures, from 1899. 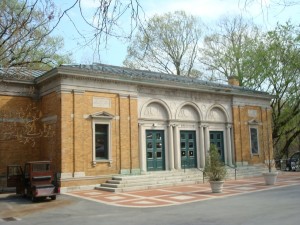 The brutalist wonder that is the House of Birds. 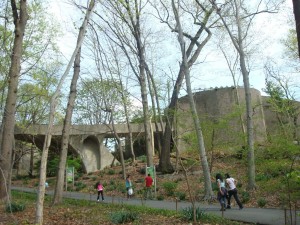 A young female gorilla, one of several who look on at gawking zoo visitors in curiousity and confusuion. 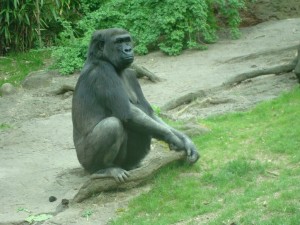 From the Madagascar exhibit: 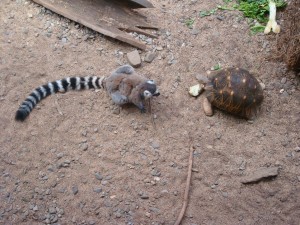 You can find a baby Asian one-horned rhinoceros named Krishnan at the Zoo Center. 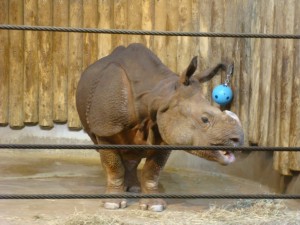 2 replies on “The Bronx Zoo: the tale of NYC’s biggest animal house”

Great info and podcast on the bronx zoo. I found it very helpful and interestings. Thanks!!

A small point:
The posted picture identified as the “Reptile Hose” is not the Reptile House, but rather the “Heads and Horns” Building. Long since an office complex.