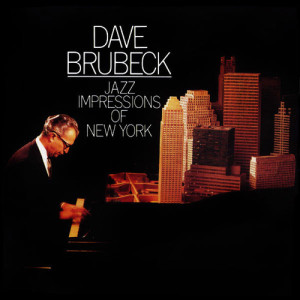 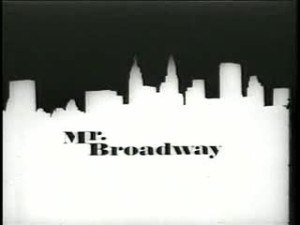 Oddly, from the same album, the Brubeck Quartet also recorded a song for a short-lived television show called Mr. Broadway, a star-filled drama with such illustrious guest stars as Liza Minnelli, Lauren Bacall, Larry Hagman, Tuesday Weld, Tina Louise and many more. Just picture those stars rushing around New York as you listen to this, a bit more in the snappy spirit of their iconic “Take Five”: