Nikola Tesla was an artist who worked within the medium of the physical world, not only finding ways to develop electricity but demonstrating his experiments in ways that left people speechless.

This is one of the intriguing theories behind “Tesla,” the latest episode of American Experience, debuting on PBS on Tuesday, October 17. 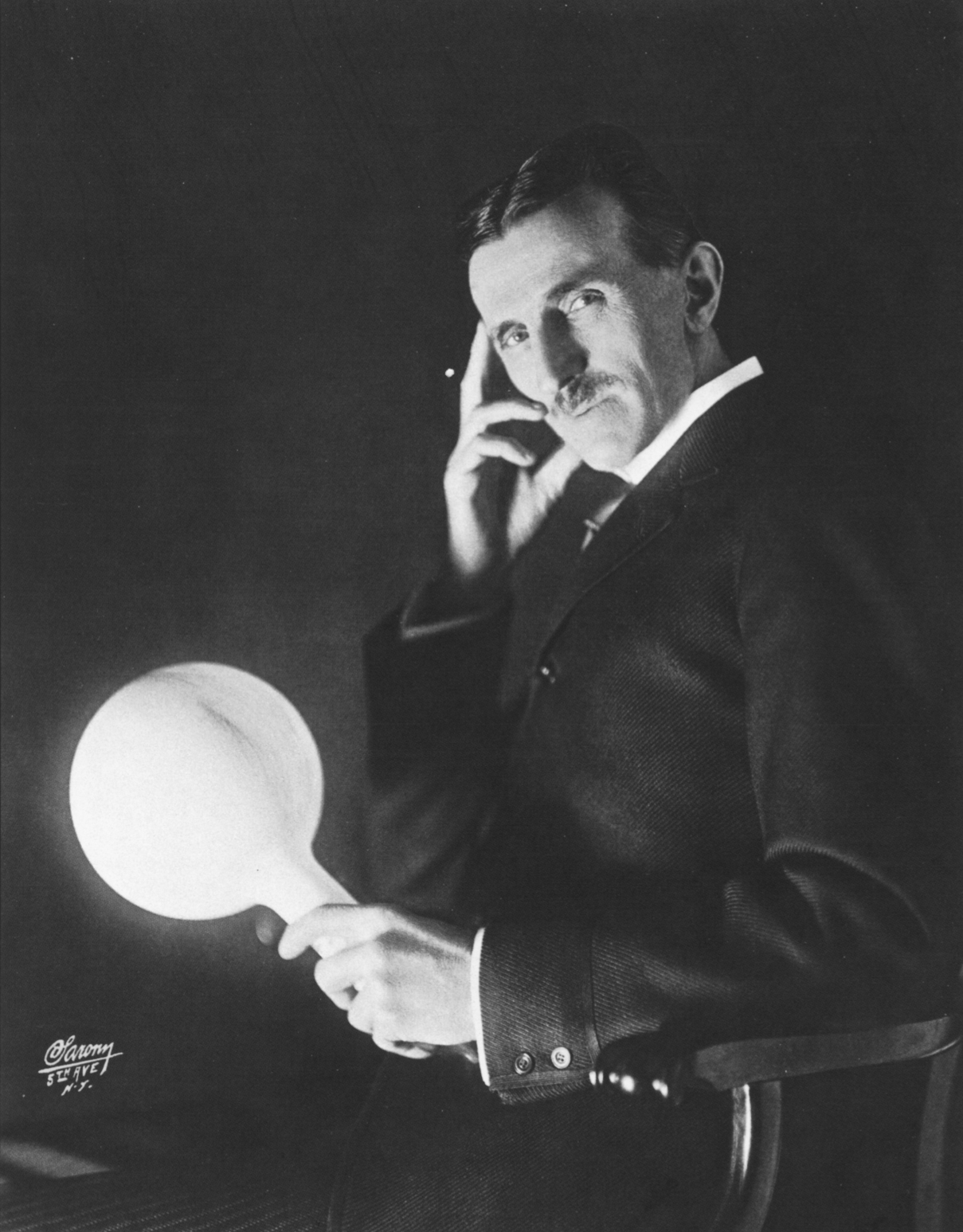 Tesla has become a cult figure in recent years because his eccentric personality and under appreciated gifts during his life make him seem more like a rock star. Â Indeed he seems to have more in common with Jeff Buckley or Nina Simone (two music artists who became more acclaimed after their deaths) than he does Thomas Edison, the inventor-mogul who becomes a sort of villain in the Tesla narrative.

Below: An exclusive clip, courtesy PBS, describes the first personal interaction between Tesla and Edison

The new documentary doesn’t reinvent the wheel when it comes to Tesla’s biography. The young Serbian inventor came to America to work for Edison but was eventually fired. His journey into new ideas parallels hisÂ increase in personality quirks, as though living in a rarefied intellectual space required an abandonment of typical social behaviors.

But Tesla: American Experience makes it clear that his revolutionary mind is still busy at work even as he is gradually shunned from society due to his curious lifestyle. (The film features his startling quote about one particular white pigeon.) 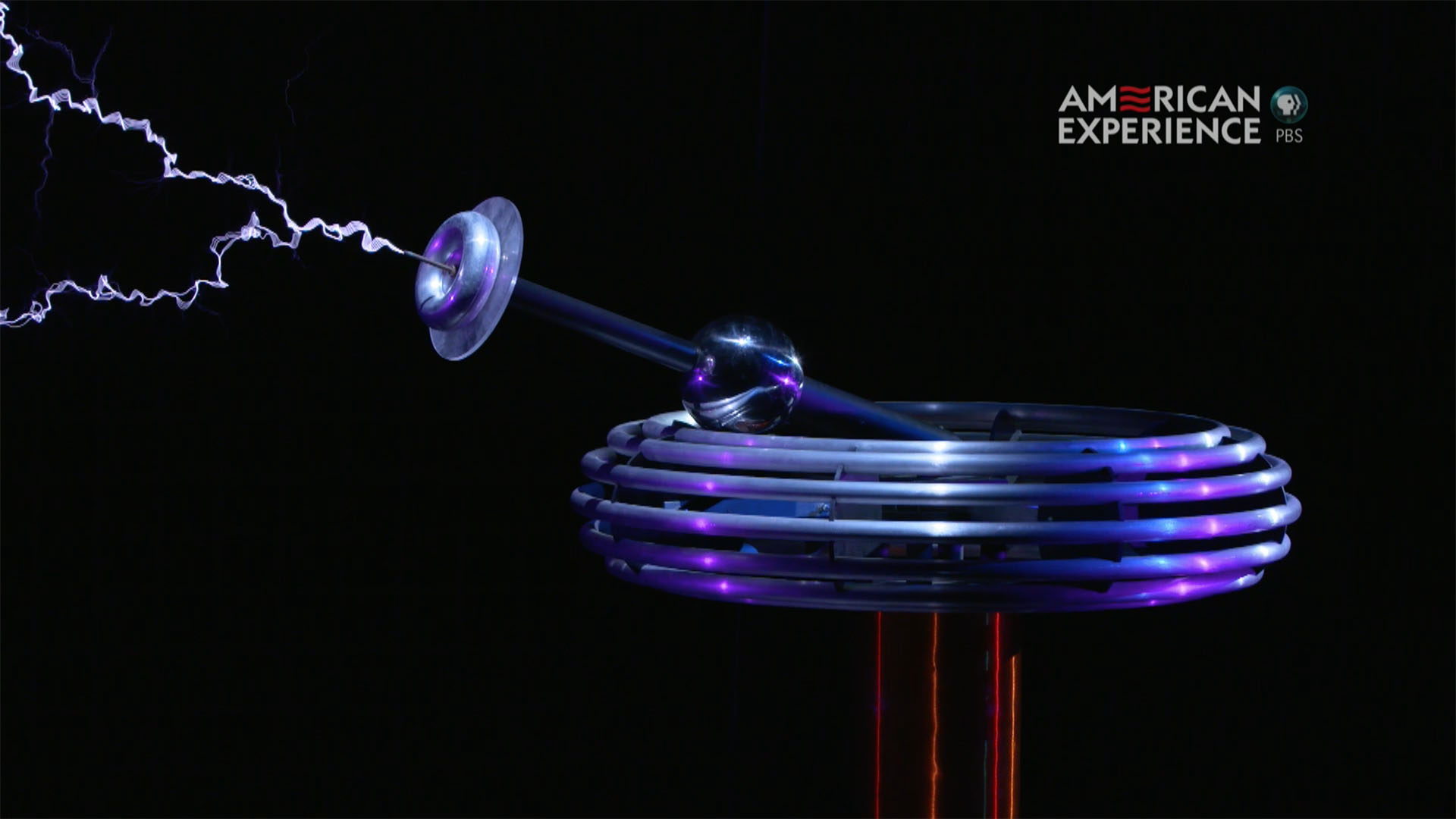 One strength of the documentary is its clever animation of Tesla’s ideas. Alternating current (AC) isn’t a terribly difficult idea to distinguishÂ from Edison’s direct current (DC) but it can be a struggle to comprehend its process. The film’s animators have done an excellent job at visualizing the electrical process in pleasing, even artistic ways.

Certainly Tesla himself — if you buy the theory that he too is an artist — would heartily approve.

And after you watch it, why not check out our podcast on the life of Nikola Tesla? It’s Episode #203.